Posted by Guillermo Cantor | Apr 25, 2019 | How the Immigration System Works 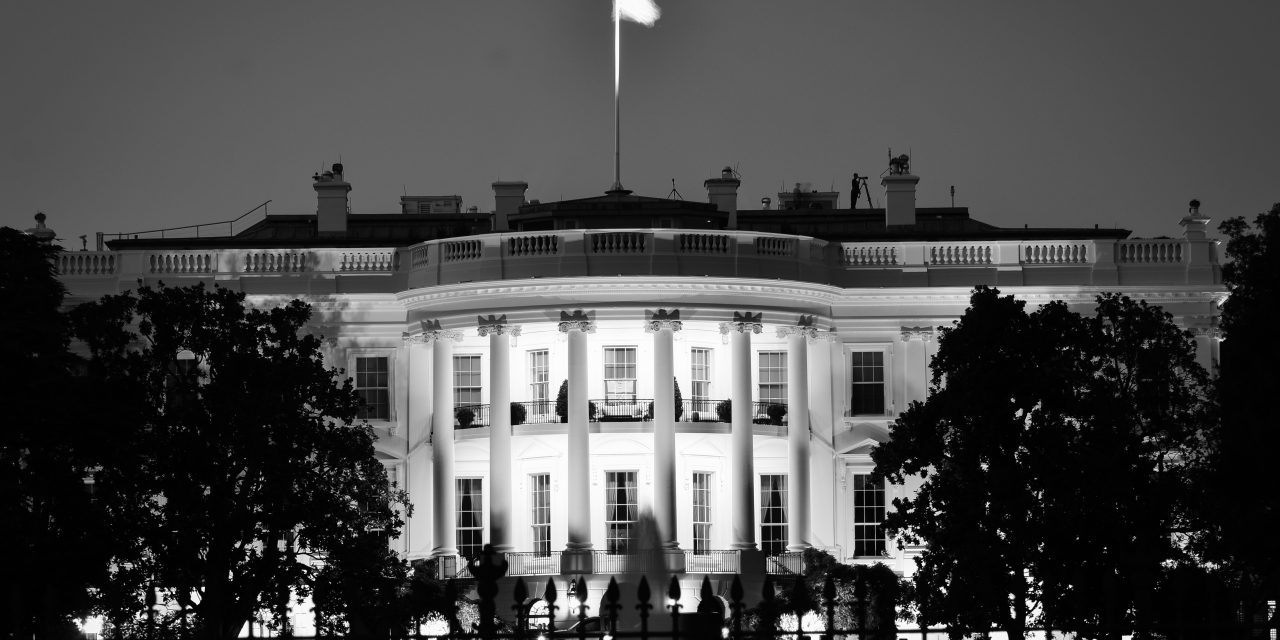 The White House issued a memo on Monday directing the Secretaries of State and Homeland Security to provide recommendations to reduce visa overstays. The recommendations, which are expected within 120 days, may include suspending or limiting entry of nationals of countries with high nonimmigrant visa overstay rates.

Why is the administration pursuing these changes now? The rationale offered in the memo points to high overstay rates observed for nationals of certain countries. The memo directs the Secretary of State to focus on countries with overstay rates greater than 10 percent in the combined B1 – B2 visitor visa category (for business or tourism respectively), based on statistics reported by the Department of Homeland Security (DHS).

According to DHS’s latest Entry/Exit Overstay Report, there are 20 countries with overstay rates greater than 10 percent. Of those countries, 13 are in Africa, 3 in the Middle East, 2 in Southern Asia, and one in South East Asia and Oceania respectively.

While in the past decade the number of overstays has surpassed the number of migrants entering the country through the southern border without inspection, there’s more to the story. A new report by the Center for Migration Studies explains that this is “not because overstays have increased more than [entries without inspection] but primarily because of the historic decline in illegal entries after 2000.”

So is this effort to limit the number of visitors from certain countries really about the numbers? For several reasons, this doesn’t seem to be the case. The approach the memo takes would have little impact on reducing the number of visa overstays.

Instead, this seems to be an attempt to punish certain countries. And penalizing entire countries—and the entire population within those countries—for the immigration violations committed by some of their citizens seems irrational and unfair.

It’s also redundant. U.S. immigration law already imposes penalties on those who stay in the United States beyond the period authorized by the Secretary of Homeland Security. These penalties include bars for reentering the United States that range from three to 10 years. Additionally, U.S. consular officers have discretion to deny visas to applicants deemed likely to stay longer than permitted.

While the memo also directs the Secretary of State to engage foreign governments in order to identify conditions contributing to their nationals’ overstay rates, it is uncertain how productive those engagements will be given the punitive terms with which this initiative was framed.

Policies to address visa overstays, and enhance migration governance more generally, require a more thorough analysis. This should account for the factors that have driven increases and decreases of overstay rates for specific countries over time, the conditions in sending countries, the economic and political environment in the United States, as well as historical migration patterns.

Unless the government takes a more rigorous and holistic approach to the immigration policy problems it is trying to address, sustainable solutions will continue to be hard to reach.