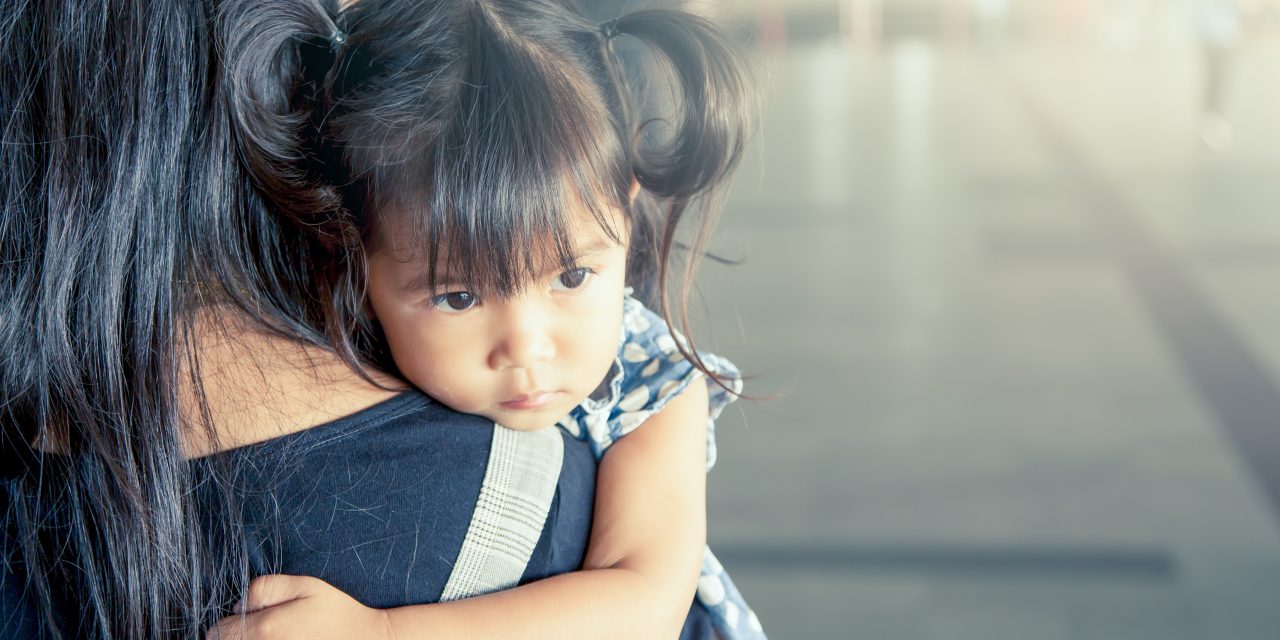 Acting Department of Homeland Security (DHS) Secretary Kevin McAleenan will testify before two congressional committees this week. He is likely to be asked questions about the government’s family separation polices, it’s poorly executed family reunification efforts, and what comes next for the families seeking protection inside the United States.

McAlennan previewed what are sure to be his talking points on the family separation crisis on Sunday’s 60 minutes. He said “I believe you can be tough and compassionate at the same time. I’m gonna do what I’ve always done – give good law enforcement operational, and policy advice to lawmakers and to policy makers.”

However, recently revealed documents obtained under the Freedom of Information Act (FOIA) show that his agency was more concerned about punishing parents and effectively selling it to the public, than compassion or sound policy.

The FOIA documents received through litigation include:

The FOIA documents also reveal bizarre record keeping of family separation protests where a private company that works with DHS compiled a list of over 600 public protests planned in June 2018 – which some feel cross the line into inappropriate monitoring of peaceful public assemblies.

The documents together paint a picture of an agency more worried about advancing their anti-family immigration policies and how they were playing out in public than how they were impacting real people’s lives.

As the White House threatens further punitive responses, Congress should use its time with Acting Secretary McAleenan to challenge these practices and work towards more humane solutions for asylum-seeking families.