Up to 5 Migrant Children Are Still Separated From Their Family Every Day, New Government Data Shows 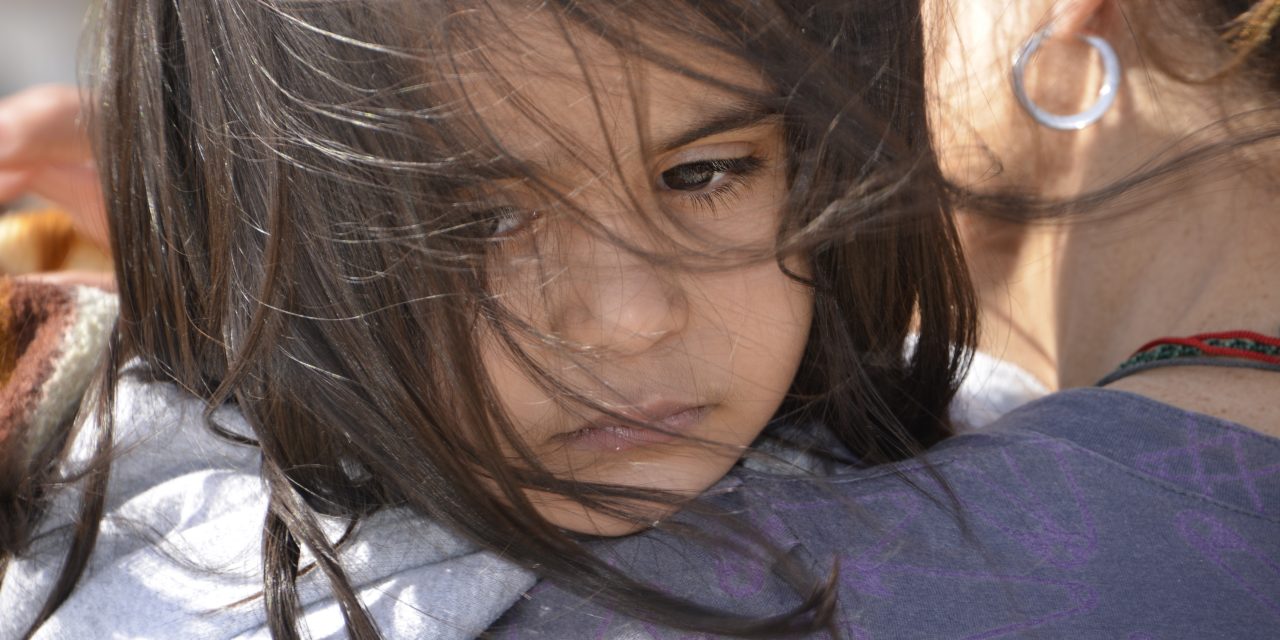 Documents uncovered through a Freedom of Information Act (FOIA) request show that children continue to be separated from their parents at the border in high numbers. This cruel practice continues despite a June 2018 executive order, which ostensibly ended President Trump’s “Zero Tolerance” family separation policy.

The Administration for Children and Families—the agency responsible for caring for unaccompanied migrant children—responded to the FOIA with data showing that up to five migrant children continue to be separated at the border every single day.

According to the data, 2,726 children were separated from January 2018 through June 2018 amidst the family separation policy. Between the supposed end of the policy in June 2018 through March 2019, almost four hundred more children were separated. This included eight children under the age of one, 37 children between one and two-years-old, and 108 under five. Hundreds of children have been separated since the end of the official Zero Tolerance policy, yet the outrage and public outcry from a year ago is missing.

The official justifications in the documents for separating children are often purposefully vague—likely because the government uses them as a guise to continue separating families. The justifications vary, citing: “medical issues,” a parent’s “gang/cartel affiliation,” that the family relationship is “not verifiable,” or due to a parent’s alleged “criminal history.”  In some cases, the justification given is simply listed as “criminal.”  The federal court that demanded the reunification of separated children last summer created an exception for cases in which the parent was allegedly a danger to the child or the parent had some sort of criminal issue.

According to the recently uncovered data, the government cites a parent’s gang affiliation or criminal history as the reason for separating 65% of the children listed. Attorneys and advocates have raised concerns that the government is relying on unsubstantiated charges, flimsy evidence, minor crimes, or unverified allegations of gang affiliation to justify separating a child from his or her parents. A parent who the government accuses as having a “criminal history” in the United States or the country of origin, may have no way of contesting this charge.

Given how high the stakes are for these families – who may be facing prolonged or indefinite separation – the government must disclose the information and protocols they are using when relying on criminal charges.

Despite statements to the contrary from this administration, these newly released documents show that migrant children continue to be separated from their parents at the border in significant numbers. Until Congress ramps up oversight and government officials are made to answer for the ongoing separations, the tragic legacy of family separation will continue.