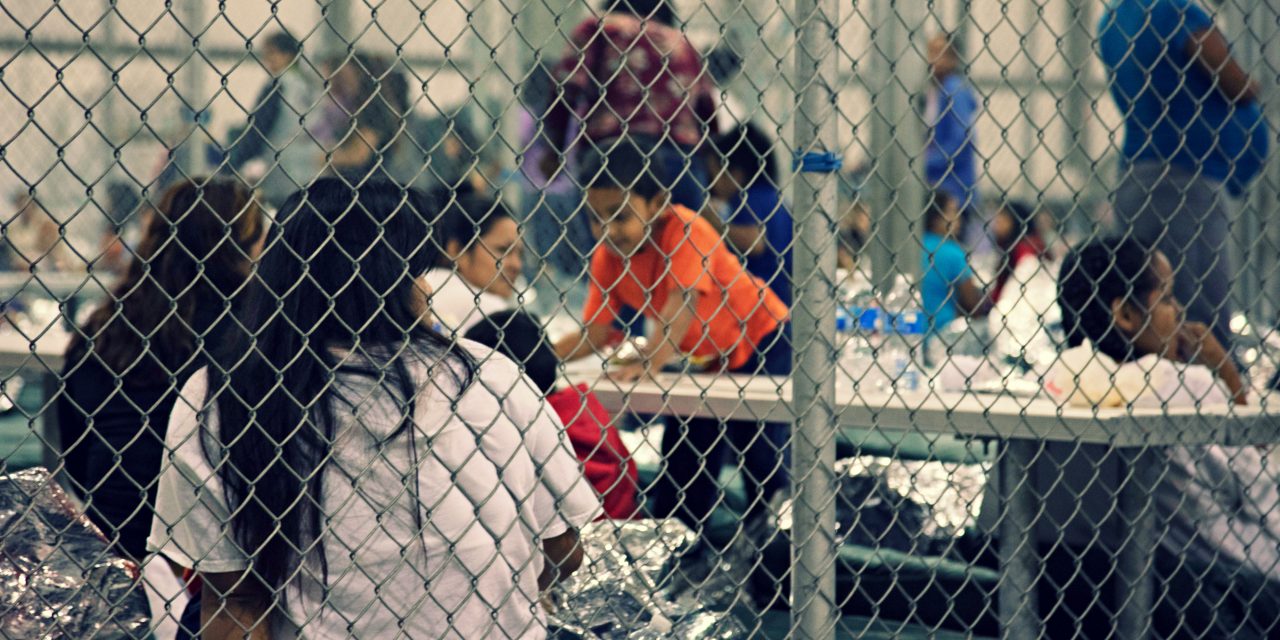 Attorney General William Barr announced in April 2019 plans to eliminate bond hearings for immigrants who pass an asylum screening interview after entering the United States. This would have forced many people to remain incarcerated for months or years during their asylum proceedings. However, on Tuesday, a federal court recognized that this fundamental attack on due process is unconstitutional.

A U.S. district court judge found that the government cannot lock up certain detained asylum seekers without giving a bond hearing before an immigration judge. The Seattle judge ordered that those hearings must take place within seven days of requesting one and that immigration courts must provide new legal protections at the hearings.

This ruling comes after the Attorney General said, in a case called Matter of M-S-, that he would bar immigration courts from deciding whether to release certain asylum seekers held in immigration detention during their often-lengthy asylum proceedings.

The district court’s recent decision in the Padilla v. ICE case protects these immigrants’ right to a bond hearing. It is set to go into effect on July 16. It applies nationwide to people who enter the United States between ports of entry, are put into a fast-tracked deportation process called expedited removal, and then pass an initial screening interview about their requests for asylum.

The government is likely to ask a higher court to overturn the decision.

In response to Tuesday’s decision, the White House issued a statement. The statement claims that the decision in Padilla would somehow “lead to the further overwhelming of our immigration system” and that amounted to the judge “[imposing] his or her open borders views on the country.”

Unfortunately, this is merely more of the same from the Trump administration. The White House regularly sends out harmful, anti-immigrant rhetoric with no basis in fact and attacks the courts when judges uphold the Constitution. In reality, Tuesday’s decision simply protects against the Attorney General’s unlawful efforts to upend a half century of standard immigration court procedure by indefinitely and unnecessarily incarcerating asylum seekers.

No one should be subject to arbitrary imprisonment while seeking asylum. This decision could protect many immigrants who would otherwise spend months or years locked up by the Department of Homeland Security simply because they are seeking protection in the United States.