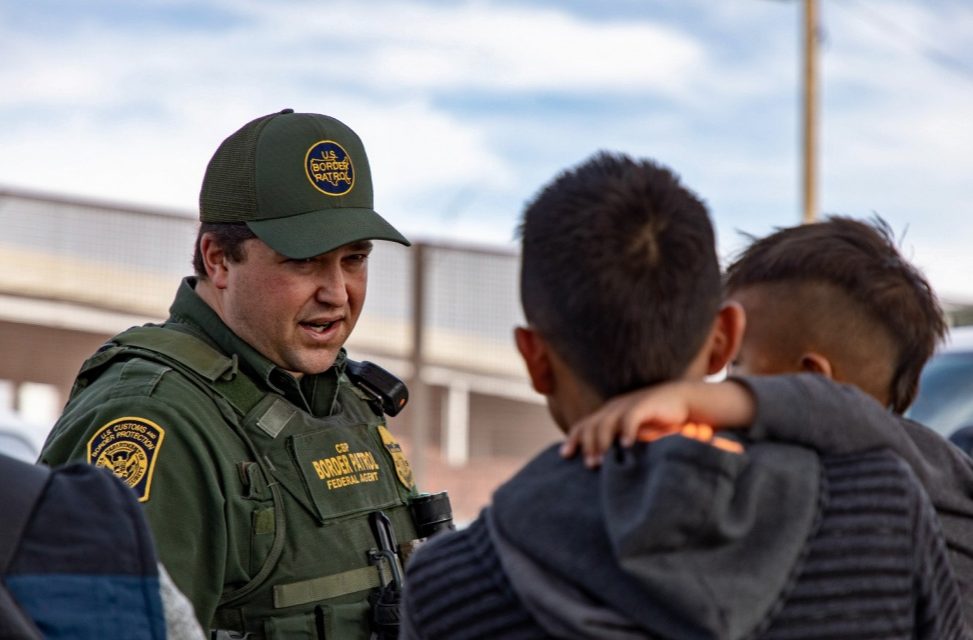 People fleeing persecution who arrive to the United States at the southern land border may no longer be able to seek asylum. As of Tuesday, these asylum seekers will instead be denied protection and returned to a country where their lives may be at risk, unless they qualify for a limited exception or meet a much higher standard of proof.

The Trump administration’s new asylum ban would require individuals to seek asylum in one of the countries they traveled through on their way to the United States. The new rule will not consider whether these third countries could offer the protections the asylum seekers need.

The ban has limited exceptions. It won’t apply to people who can prove their petition for asylum got denied in a third country. The ban will also not affect those who qualify as victims of a “severe form” of human trafficking. The ban’s final exemption is for those who only traveled through countries that don’t uphold international legal obligations on asylum seekers.

Most asylum seekers, the majority of whom are Central American, will not fall under these exceptions. This is particularly true for those currently stranded in Mexico. The U.S. government is forcing many people to wait in Mexico before making their claims for asylum in the United States.

The administration waited until Monday—one day before the ban was set to take effect—to release the new rule and the reasoning behind it to the public. In its attempt to justify the rule, the administration claims that most asylum seekers will travel through countries that can protect them before reaching the U.S. southern land border.

This justification is troubling given the administration’s failed attempts to secure safe third country agreements with some of these countries. It most notably failed to strike an agreement with Mexico. In fact, the administration has been made aware of the increasingly dangerous conditions in Mexico. These same conditions show why it may be unsafe for people to seek protection there.

Under this new process, someone who is subject to the third-country asylum ban can only seek another form of protection, known as withholding of removal. This form of protection requires meeting a much higher standard of proof at the initial screening. The asylum seekers who take the risk of coming to the Unites States will have had no choice because the countries they traveled through were unsafe.

The administration argues that the ban is “consistent with” U.S. asylum law. But the United States’ own asylum law contradicts this. A 1990 rule that implemented current U.S. asylum policy and procedure explains that our asylum law is based on “a fundamental belief that the granting of asylum is inherently a humanitarian act distinct from the normal operation and administration of the immigration process.”

The third-country asylum ban is not consistent with this intent or our history as a nation that welcomes those fleeing persecution.