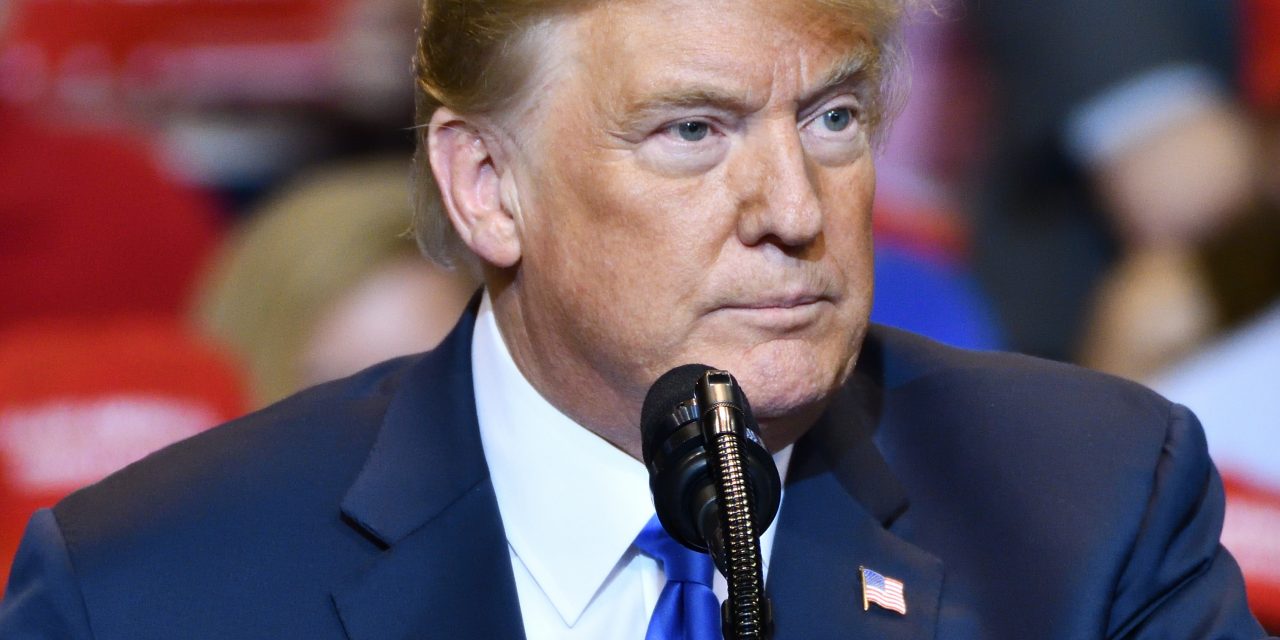 A federal judge in California blocked the implementation of a new rule yesterday that would have prevented most immigrants who arrive at the U.S. southern land border from qualifying for asylum in the United States. This decision came just hours after a D.C. court ruled in the opposite direction.

The nationwide preliminary injunction issued by U.S. District Court Judge Jon Tigar in San Francisco blocks the rule from taking effect until the court fully considers the arguments on each side and issues a final ruling in the case. But the government may ask another (appellate) court to reverse this decision. In this way, a higher court can weigh in on the conflict between the lower courts.

The rule represents the Trump administration’s latest attempt to unilaterally rewrite asylum law. It would have barred thousands from being eligible for asylum.

Under the new rule, announced July 15, only individuals who request but are denied asylum in a country they travel through would be permitted to apply for asylum once they got to the United States. There are two other limited exceptions, including for individuals who have been victims of “severe” human trafficking. Immigrants not able to meet these exceptions would still be able to seek other forms of humanitarian relief. But these forms of relief are much more difficult to get and offer less protections.

In his ruling, Judge Tigar found that the new rule was “inconsistent with existing asylum laws” and questioned the adequacy of the asylum system in Guatemala, the first country that many asylum seekers would be passing through on their way to the United States.  Without Wednesday night’s decision, thousands of asylum-seeking men, women, and children would have been blocked from seeking asylum, with the consequences of delivering many of them back to the very harms they fled.

The lawsuit, brought by immigrants’ rights groups including the American Civil Liberties Union (ACLU), the Southern Poverty Law Center (SPLC), and the Center for Constitutional Rights (CCR), represents a victory.

The monumental decision from the west coast—which takes effect immediately—came on the heels of a separate and opposing ruling from U.S. District Judge Timothy Kelly of Washington, D.C. on the same issue. Judge Kelly ruled in a case brought by two different immigrants’ rights groups that also tried to block the new rule. Judge Kelly, a Trump appointee, found that the asylum ban should be permitted to proceed on the basis that “it’s in the greater public interest to allow the administration to carry out its immigration policy.”

President Trump was quick to announce victory during remarks to reporters outside the White House following the Washington, D.C. decision, though the victory was short-lived. Judge Tigar’s decision came just hours later. Judge Tigar, an Obama appointee, had previously blocked a different rule in November, which had attempted to strip immigrants who crossed the U.S.-Mexico border between ports of entry from the right to seek asylum.