Immigration Enforcement Expanding Its Use of Mass Surveillance 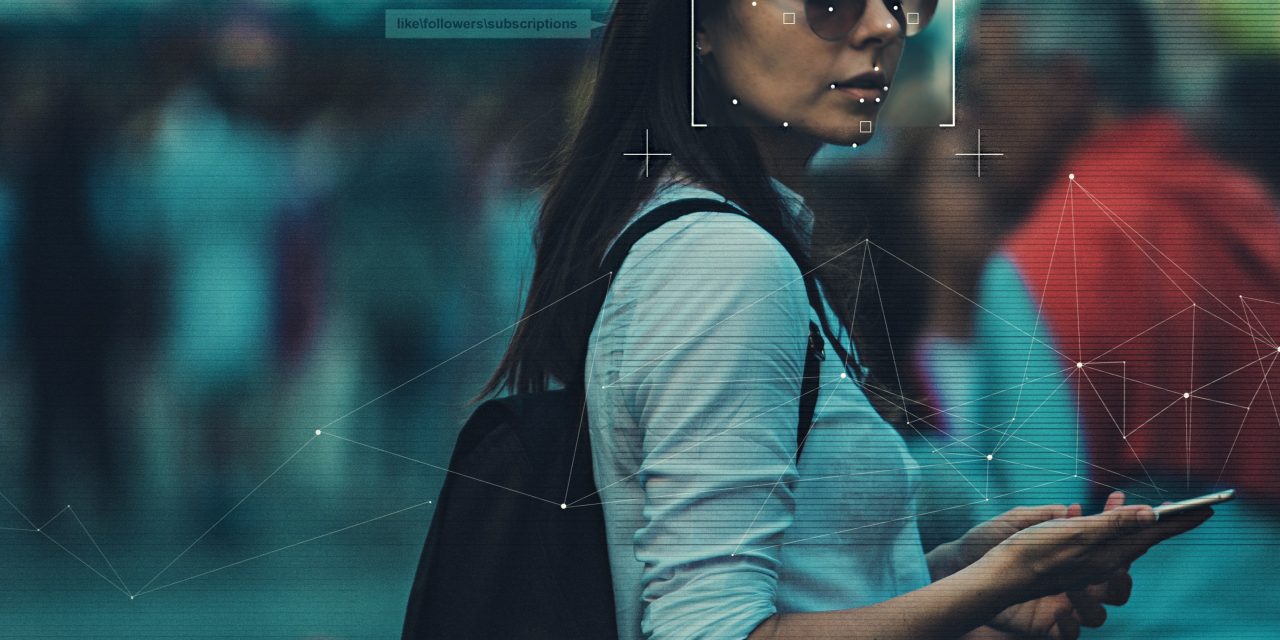 U.S. Customs and Border Protection (CBP) is preparing to expand its use of facial recognition technology to screen everyone entering the United States through borders and ports of entry.

The border enforcement agency is searching for a private vendor to upgrade a sweeping range of its technological systems and recently put out a request for quotes.

CBP plans to replace its existing security system—a mix of Global Entry kiosks and password verification—with a biometric one that will scan people’s faces. The private vendor will also move CBP’s passenger processing applications to a cloud-based system.

The contract is expected to begin in December 2019 and could run through January 2025. Its total cost may be as much as $960 million.

It was revealed last month that ICE agents frequently mine millions of driver’s license photos using facial recognition technology to find potential targets for deportation and they are doing so without state residents’ awareness or approval.

ICE has also set up data-sharing agreements with private businesses and local law enforcement around the country to collect personal information.

For instance, ICE has a contract with a private firm called Vigilant Solutions that allows them to access a vast database on driver’s license plates. This firm uses high-speed cameras on bridges, road signs, private properties, malls, and parking lots to collect information on potential targets. This information—such as date, time, and GPS coordinates—is stored for years and could be used for long-term surveillance.

ICE even collects this data from so-called sanctuary cities and other sensitive locations—potentially in violation of the agency’s own privacy policies. Over 9,000 ICE agents reportedly have an account with Vigilant Solutions.

Technology companies also play a role in the government’s mass surveillance despite criticism.

In 2018, Amazon employees protested the companies’ intention to sell its facial recognition software to ICE officials. Employees said that the technology—which can identity people in real time by scanning faces in a video feed—would bolster the agency’s power to arrest and deport immigrants.

Concerns from employees, immigration advocates, and privacy groups alike does not seem to be slowing down the technology’s growth, however.

On Monday, Amazon announced that it is expanding the capabilities of the controversial facial recognition software it discussed with ICE. It will be able to detect a person’s emotion, age, and if they’ve suffered any wounds. Several cloud-based developers and consultants immediately denounced the move as unethical.

There is no doubt that immigration agencies are using new technology for enforcement purposes without worry about the privacy or ethical concerns it raises.