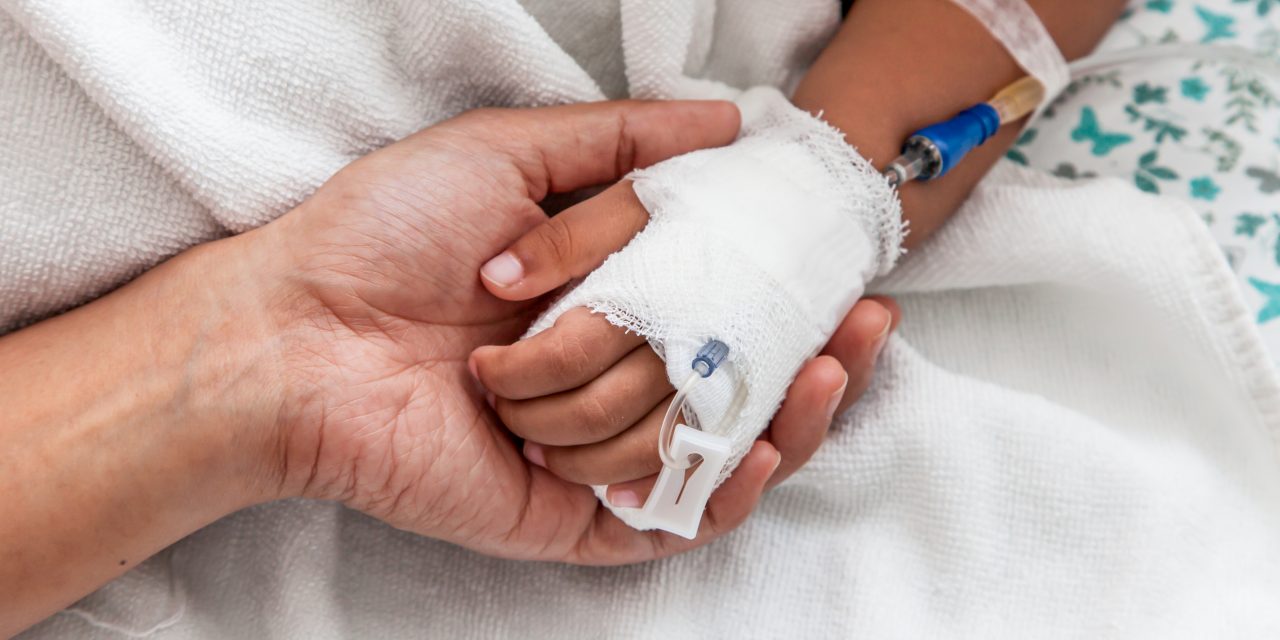 Without so much as a formal announcement, the Trump administration sent letters to families of sick children containing a dire warning: leave the country in 33 days or face deportation and a years-long ban on returning. Many of those who received a letter last week are Boston-based immigrants whose children suffer from cancer, cystic fibrosis, and HIV, among other illnesses.

Up until now, the children and their families had benefited from a U.S. Citizenship and Immigration Services (USCIS) program known as “medical deferred action.”

This program allows immigrant families to remain in the United States for two-year periods if they can prove that a family member needs life-saving treatment for “serious medical conditions.” Many of the families in the program entered the United States through a visa or another legal channel. Deferred action enabled them to stay so the family member could receive medical treatment.

USCIS says medical deferred action has been revised and is now limited to the foreign-born relatives of U.S. military service members.

This abrupt change in policy—reportedly implemented with no formal notice on August 7—leaves the future of many children in doubt. Children who are now receiving treatment for illnesses such as epilepsy, cerebral palsy, and muscular dystrophy will be forced to return to countries where the medical treatment they need to survive may not exist.

Some parents of the children, as well as several U.S. public officials, regard the new policy as a de facto death sentence.

For instance, 16-year-old Jonathan Sanchez has been receiving treatment for cystic fibrosis for three years at Boston Children’s Hospital. With continued treatment, he has a life expectancy of 37 years. But if he is forced back home to Honduras? His mother puts it simply: “He would die.” In fact, his sister died of cystic fibrosis 18 years ago in Honduras.

Not surprisingly, USCIS’s decision to deport seriously ill children has been met with fierce criticism.

A USCIS spokesman told one media outlet that the new policy does not definitively take deferred action off the table, but that U.S. Immigration and Customs Enforcement (ICE) will now consider requests for temporary relief from deportation. The letters sent by USCIS, however, don’t mention the transition to ICE.

The letters simply state that “when you submitted your request [for deferred action] you were present in the United States contrary to law” and have 33 days to leave, or else the federal government will begin removal proceedings. Many families reportedly did not even receive the letters in their mailboxes until halfway through the 33-day period.

The American Civil Liberties Union (ACLU) of Massachusetts is exploring possible legal action against the federal government over this new policy.

It is not yet known how many people are affected by the change or if letters have been sent to anyone outside of the Boston area. Yet for the families who received notice of the shift, the fear is immediate.