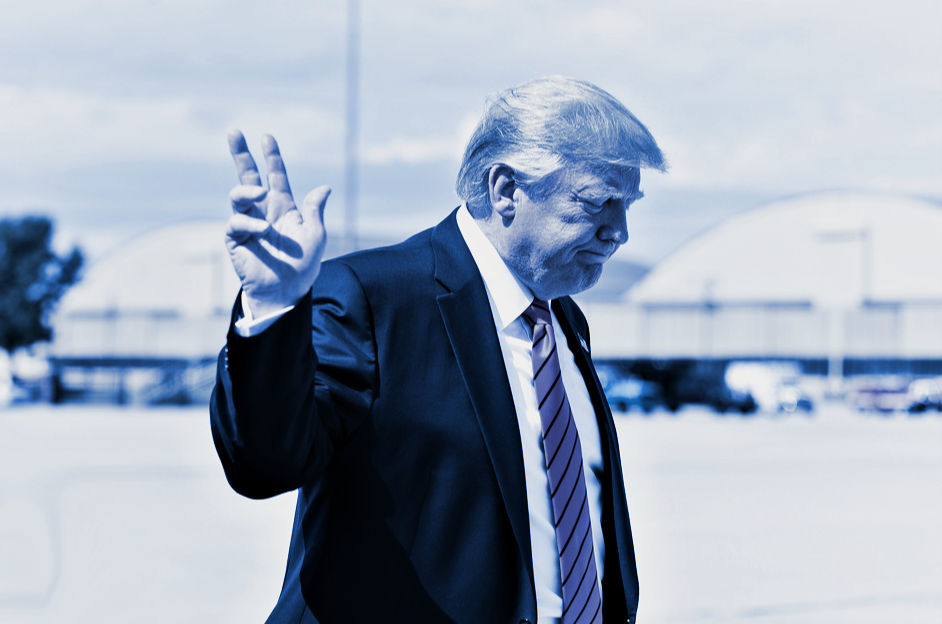 For many small towns and rural communities, opening their doors to refugees is part of a local strategy to reverse population decline, stimulate their workforce, and build diverse communities.

There are countless examples. Clarkston, Georgia—once a Southern town struggling to keep up with rapid population decline—has accepted over 40,000 refugees in the last four decades. The mayor of Clarkston credits refugees with helping his town thrive.

In Louisa County, Iowa, the director of the development center says receiving an influx of refugees is “like winning the lottery.” Their economy has been booming after 400 refugees came to work at the local Tyson poultry plant. “It’s basically a lot of 25- to 35-year-olds coming here, starting families and becoming part of the community.”

Trump authorized the controversial move in an executive order last week, when his administration slashed the number of refugees allowed in the United States to 18,000—the lowest number in the refugee resettlement program’s 40-year history. Collectively, there has been an 80% drop in the number of refugees admitted into the country during Trump’s presidency.

The local resettlement offices—like the one in Missoula, Montana—then help welcome refugees into their new communities. These offices are often key to building positive relationships between refugees and the receiving community.

By allowing “restrictionist” state governments to reject refugee resettlement, the administration could create a scenario where a city who wants refugees is undermined by their state government. Additionally, refugees who have been vetted and accepted into the resettlement program may be stranded in dangerous situations as the disagreement plays out between local and state officials.

The Trump administration’s new executive order places refugees at risk and hurts the towns they may have otherwise resettled in. Complicating the resettlement process is unnecessary—it’s easy to see that both locals and refugees benefit from having a process that is compassionate, efficient, and well-funded.