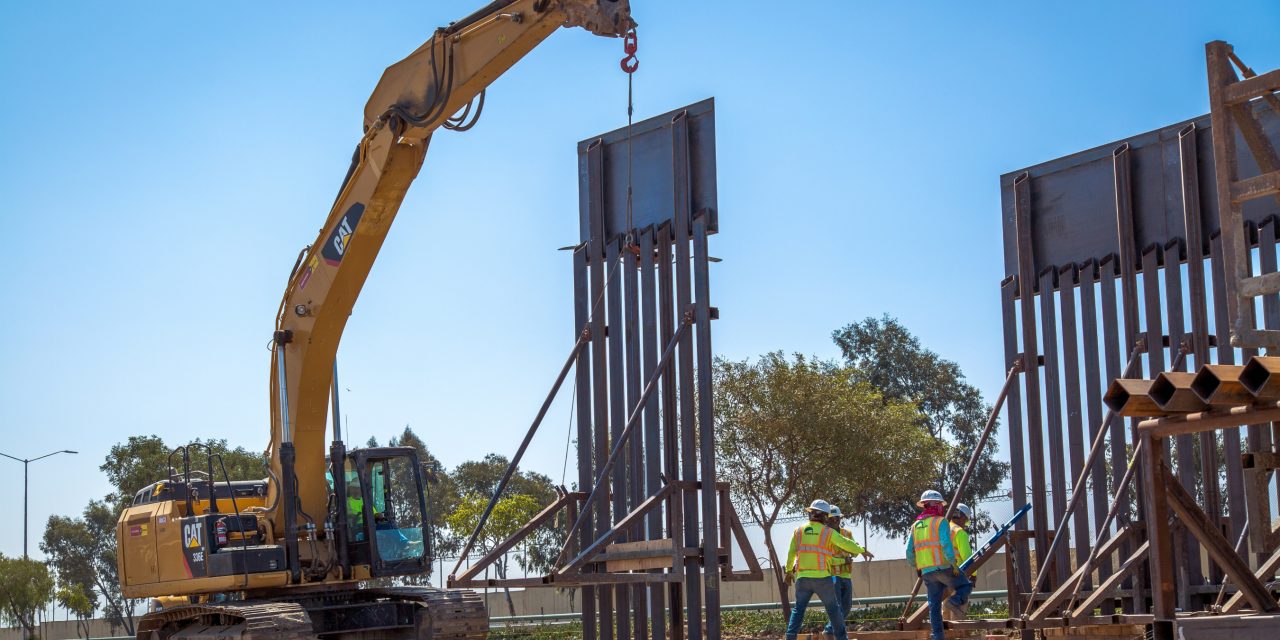 The Trump administration is preparing to seize private land in Texas to continue construction of the president’s long-promised border wall. According to government officials familiar with the process, the administration plans to take over the private land before telling property owners how much it will pay them in return.

In a normal eminent domain case, the government settles on a negotiated price with landowners before seizing the land. But the Trump administration has yet to agree on a price for the properties and land.

The administration may be dragging its feet, the officials say, because it plans to seize the land through the Declaration of Taking Act—instead of using eminent domain. This act is meant to be reserved for emergencies. But the administration will likely rely on the president’s declaration of a national emergency to secure funding for the wall as the same basis for seizing property for its construction.

If the administration files under the Declaration of Taking Act, it would not have to begin negotiations with landowners until after the land is taken. The process to acquire the land would also be expedited—the titles of the land would automatically transfer to the government.

For now, landowners have been told they will receive $100 for access to their properties. In one letter sent to a property owner, the government asked for “irrevocable” access to the land for 18 months.

90% of the Texas land where the administration plans to construct the border wall is privately owned. Much of that got passed down in families from generation to generation. It includes homes, ranches, business, and churches.

Nayda Alvarez, one of the estimated 1,000 Texas landowners directly impacted by the border wall construction, says she is opposed to the wall “because I’m going to get evicted by it.”

Individual landowners aren’t the only ones with this sentiment. Every congressperson who represents a district along the 2,000-mile U.S.-Mexico border has voted against the construction of the wall. The nine congressional representatives, both liberal and conservative, claim a physical wall will not enhance border security.

Research shows that a border wall is an expensive and largely ineffective answer to unauthorized migration. Parts of President Trump’s steel and concrete border wall were already cut off with inexpensive saws.

The administration’s plans to seize the land will have to weather numerous legal challenges. Even the Bush administration still faces at least 60 eminent domain lawsuits filed by Texas residents over a decade ago.

Ricky Garza, an attorney representing five of the affected Texas landowners, hopes to make the administration do right by the landowners.

“They are probably going to get [the land] in the end, but they are asking the court to dispense with the process that is typically afforded to landowners. We want to make sure that all of our clients are treated with basic human decency and with respect that’s been sorely lacking in the past by this administration.”