ICE Revises Its Standards for Some Detention Facilities 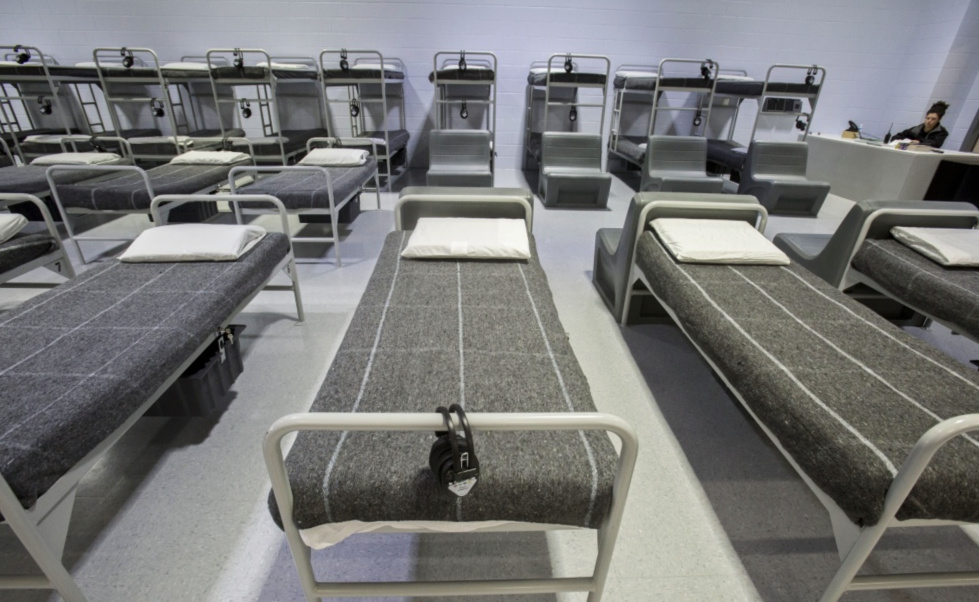 U.S. Immigration and Customs Enforcement (ICE) recently published an update to its National Detention Standards (NDS), which govern the treatment of people held in facilities that rent some of their beds to ICE, often city or county jails. The new standards may weaken some protections for up to 20% of ICE’s detained population.

ICE does not use a single, consistent set of detention standards to govern how the people it detains are treated, but instead uses three different sets of standards for everything from attorney access and telephone usage to food service. The NDS was originally published in 2000, followed by the 2008 and 2011 versions of the Performance-Based National Detention Standards (PBNDS). The 2011 PBNDS was improved in 2016 but only applies to a small subset of the population.

With the recent change, the 2019 NDS apply to all “non-dedicated facilities” that are not solely used for immigration detention, while the PBNDS apply to ones that only hold those in ICE custody.

For example, the PBNDS protects those in ICE custody from being charged for their medical care, while the NDS does not. The NDS, unlike the PBNDS, also fails to include protections against the use of solitary confinement for suicidal individuals.

The recent change goes against previous goals clearly stated by ICE and Congress.

Since 2008, ICE has been negotiating with detention facility operators to implement the more robust PBNDS more broadly. While ICE had set a goal two years ago of bringing 80% of the detained population under the 2011 PBNDS, the percentage of detained immigrants held in facilities subject to the PBNDS could now decrease from 72% to 52%.

Congress has repeatedly stated in appropriations reports, including just this year, that ICE should expand the scope of the 2011 PBNDS to include more detention centers. In 2013, Congress instructed ICE to implement the 2011 PBNDS at all facilities within a year.

This change to the detention standards was also made without proper consultation with stakeholders. When ICE adopted the 2008 PBNDS, it allowed for a full comment and roundtable process with all NGOs who wished to participate. Congress instructed ICE to follow a similar process this time. Instead, ICE allowed comments from only four organizations.

The challenge that remains with any of these standards is one of enforcement; without being codified into law or regulation, it is difficult to hold ICE accountable for failure to meet them. Greater independent oversight of ICE detention is needed to ensure that the standards are fully implemented.