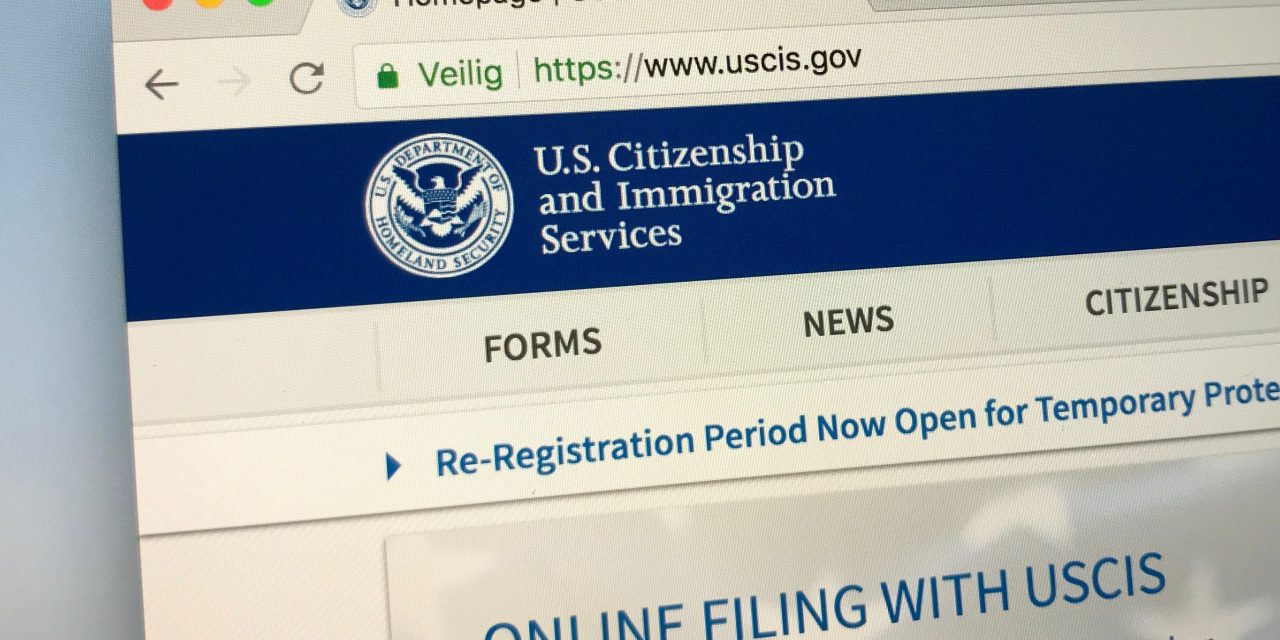 U.S. Citizenship and Immigration Services (USCIS) recently announced that U.S. employers will have to pay a $10 fee and register to have a chance at filing an H-1B petition subject to the statutory “cap” of 65,000 workers per fiscal year (FY). The annual “cap” filing also includes 20,000 additional visa numbers for foreign workers with a master’s or higher degree from a qualified U.S. college or university.

The H-1B visa classification allows highly educated foreign professionals to work in the United States on a temporary basis.

USCIS expects electronic registration to “dramatically streamline processing.” For at least the past seven years, USCIS has been overwhelmed by an enormous volume of H-1B petitions delivered during the first five business days of April. USCIS had to initially process this pool of petitions so it could run two random selections (“lotteries”) of petitions eligible for actual filing.

Although USCIS created the new registration process in 2019, the agency suspended its use as no system was yet in place. For FY 2021 H-1B visa numbers, USCIS will open an initial registration period from March 1 through March 20, 2020. If USCIS receives more registrations than needed to use the available H-1B visa numbers, it will run a lottery to select the registrants authorized to file a petition. A lottery is likely given past demand.

An employer may register to file H-1B petitions for several foreign workers. However, USCIS limits the employer to one registration for an individual in a FY.

USCIS announced that it will publish details about the process in the Federal Register, post “step-by-step instructions,” “key dates,” and timelines on its website. It also plans to conduct “outreach activities.”

Employers worry that USCIS will delay taking these steps. This would leave little time for employers to comply.

Smaller companies wanting to hire just one foreign worker fear they will be shut out of the process if larger companies file a lot of registrations. Others are nervous that the site will crash when registration opens. If it does, there’s no telling how long it may be unavailable. The low registration fee is unlikely to deter registration.

The process does not appear as simple as USCIS’ notice suggests. USCIS does appear to be asking for far less information—based on screenshots USCIS made available before it issued this announcement—about the employer and the foreign national than required in the H-1B petition. But a strategic employer will not submit the registration in a vacuum.

Instead, an employer should take into account at the registration stage the same considerations it makes before filing the petition. Proper planning likely will involve a far greater time and resource commitment by the employer and immigration counsel than USCIS has recognized.