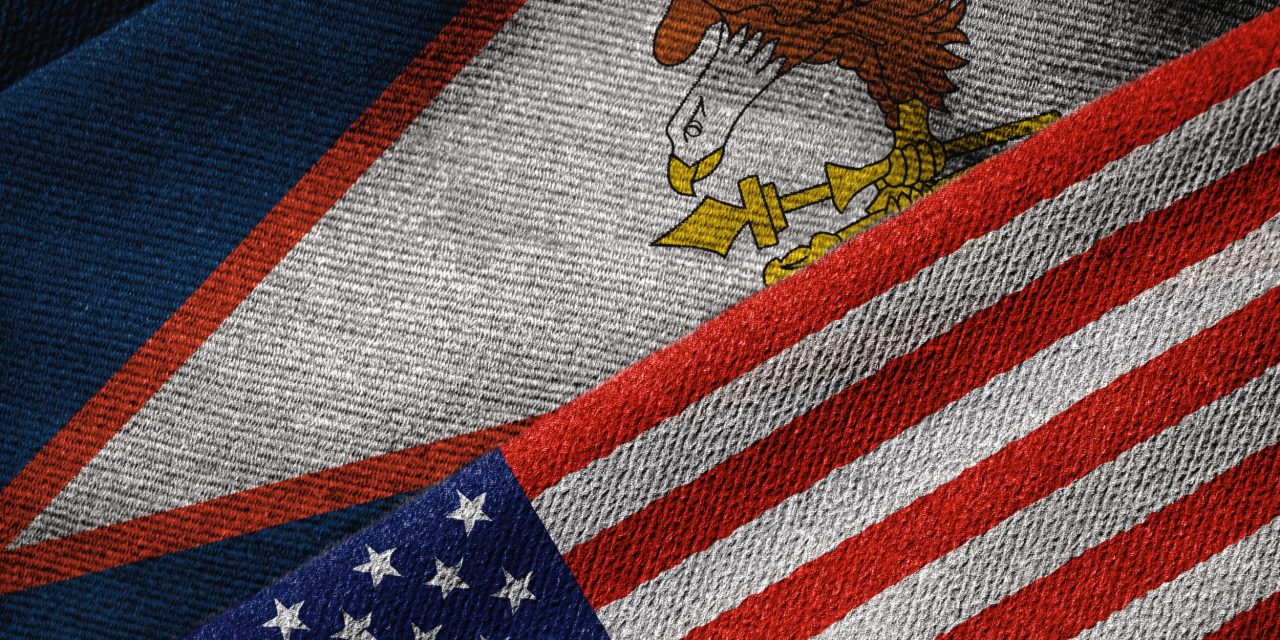 In a landmark decision last week, a federal court in Utah ordered the U.S. government to extend birthright citizenship to people born in the U.S. territory of American Samoa. In a lengthy decision, Judge Clark Waddoups declared that his decision was “required by the mandate of the Fourteenth Amendment as construed and applied by Supreme Court precedent.”

Judge Waddoups ordered the State Department to provide passports to the American Samoan plaintiffs, indicating they are full U.S. citizens. However, no change will occur immediately, as Judge Waddoups put his decision on hold while the government appeals.

American Samoa is an unincorporated U.S. territory located in the South Pacific Ocean. Individuals born there don’t have any other claim to U.S. citizenship. They are currently considered “U.S. nationals” and are ineligible to vote in federal elections or serve in jobs reserved only for American citizens. Individuals born in other U.S. territories like Puerto Rico and Guam were previously granted birthright citizenship through acts of Congress.

Seizing on this language, Judge Waddoups reasoned that American Samoa was undoubtedly “in the United States.” Anyone born in American Samoa is consequently a U.S. citizen.

The American Samoa government has previously opposed receiving birthright citizenship. There is a fear it could undermine “traditional culture and religious practices.”

Some American Samoans expressed concern about last week’s ruling. One person told NBC News that he worried the decision would eventually lead to the elimination of the territory’s “indigenous political system and land rights.”

The plaintiffs in this case were American Samoans who had moved from the island to Utah, where they faced employment discrimination and the inability to vote, unlike other people born in the United States.

The decision also sets up a potential path for questions of birthright citizenship to make it to the Supreme Court.

In 2015, the D.C. Circuit Court of Appeals reached the opposite conclusion from that of Judge Waddoups, determining that the phrase “in the United States” did not include “unincorporated territories” like American Samoa.

As the government has already indicated that it plans to appeal the current case out of Utah, the case will go to the Tenth Circuit Court of Appeals. Should the Tenth Circuit side with the lower court decision and rule that American Samoans qualify for birthright citizenship, it would create a split that could be taken up by the Supreme Court.

It’s unlikely that any Supreme Court decision on this issue would overturn birthright citizenship. But depending on how a decision is written, it could undermine the 120-year-old consensus that every single person born in the United States is a citizen of the United States.

The Immigration Reform Law Institute, an organization deemed a 2018 anti-immigrant hate group by the Southern Poverty Law Center, filed a brief with Judge Waddoups arguing that the case should be used to reinterpret birthright citizenship.

The fact that we have to ask whether people born in U.S. territories deserve U.S. citizenship is telling. It demonstrates that America is still grappling with questions of colonialism.

Much of immigration law, too, rests on creaky legal precedent rooted in a time in our past where entire races were deemed unsuitable to be Americans. And until we come to terms with our past, these questions will keep coming up.