Student’s Deportation Shows a Pattern of US Government Targeting Iranians 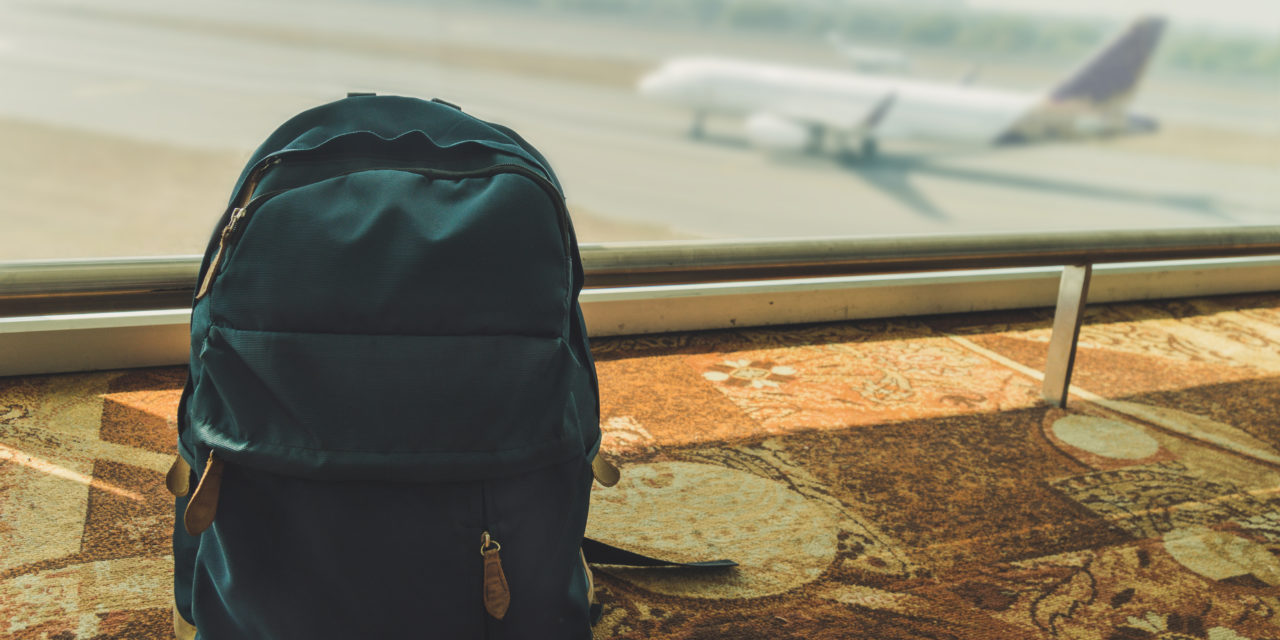 Iranian students coming to the United States are being stopped at airports, having their visas revoked, and are being deported. Advocates warn this trend is emerging less than a month after hundreds of Iranian Americans were stopped and interrogated at a port of entry between Washington State and Vancouver, Canada.

Shahab Dehghani, an Iranian student studying economics at Northeastern University, was detained at Boston Logan International Airport on Monday. He had previously studied in the United States for two years and was returning for the new year with a new student visa issued last week.

After hours in the custody of Customs and Border Protection (CBP), Dehghani was deported. The 24-year-old was removed even though a federal judge had ordered the deportation to be temporarily blocked.

Advocates argue that CBP defied the judge’s order, issued late Monday night. Although the exact timeline is still in dispute, one of Dehghani’s lawyers indicated that the plane he was on did not depart until more than 30 minutes after the order came down.

At a hearing on Tuesday morning, a judge declined to order the government to bring Dehghani back to the United States. The judge said he believed his hands were tied. Dehghani’s lawyers say that they plan to file a motion seeking to hold CBP in contempt of court.

Advocates say this case is not unique. At least ten other Iranian students over the last year have had their visas revoked after arriving at Logan Airport.

This may be a case of mistaken identity, his lawyers claim. They say Dehghani’s father reportedly shares the name of an Iranian government official allegedly linked to the militant group Hezbollah. But he is not related to the man, despite government officials’ claim otherwise. While he was in CBP custody, he was not permitted to talk to lawyers, who may have been able to resolve the confusion.

As a result, thousands of Iranian Americans have been unable to bring their family members to the United States. This leaves many people stranded abroad and families divided.

On Wednesday, the Trump administration also announced that it would stop granting “Treaty Trader or Investor” status for nationals of Iran. Although few Iranians have received Treaty Trader or Investor visas in recent years, this change could force many more Iranians already in the United States in either status to leave as their status expires and can no longer be extended.

Dehghani’s case highlights the ways that the Trump administration targets Iranians and Iranian Americans. But it also shows the extreme power that individual CBP officers have in determining whether to admit people to the United States.

Even if the State Department and other government agencies have already approved a person to enter the United States, individual officers at airports can revoke a visa and deny someone entry.

This power seems to have emboldened CBP officers to the point they overruled the prior decisions of the State Department to grant Dehghani a visa, then deported him even in the face of an order from a federal court. That power is particularly harmful when used to single out nationalities for heightened scrutiny.