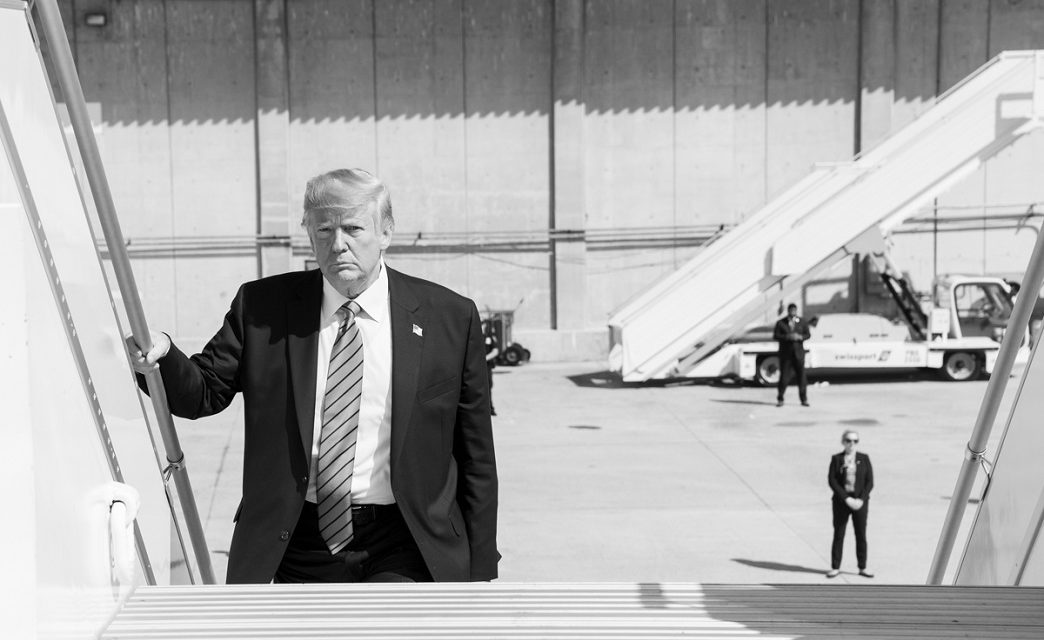 President Trump issued the fourth travel ban of his presidency on Friday. This ban comes almost three years to the day after the first one brought thousands of protesters to airports around the country.

People from Nigeria, Eritrea, Myanmar, and Kyrgyzstan are now barred from immigrating to the United States. Those from Sudan and Tanzania will also be barred from the diversity visa program under the new ban. In total, people from 13 countries now face immigration restrictions based on where they were born.

Individuals from the newly affected countries will still be able to travel to the United States on other visas, such as student or tourist visas. But they cannot, however, become permanent U.S. residents.

Although the ban is supposedly based in national security, it only blocks those who had ties to the United States strong enough to permanently immigrate. This fact has long undermined the administration’s national security rationales.

This will have the greatest effect on U.S. citizens seeking to bring over family members, including spouses and children. Many Americans fear that they won’t be able to bring over adopted children under the new ban.

As with the last travel ban, some people can apply for waivers that would let them immigrate. But the current waiver process is often criticized as inadequate. In the first two years of the original ban, only 10% of people received a waiver. Thousands of Americans have been kept apart from their families during the process.

The ban hits Nigeria particularly hard. Nigeria is the most populous country in Africa and represents its biggest economy. Nearly 8,000 Nigerians immigrated to the United States in 2018.

The United States will also lose out on a large pool of talent. Nigerian immigrants tend to do extremely well in the United States. Many Nigerian-Americans become doctors, lawyers, and other professionals.

The news of the ban reportedly took Nigeria by surprise. It shattered the hopes of thousands of people—newlyweds, parents, siblings—who have been waiting to reunite with their families in the United States.

Because most immigration petitions are filed far in advance, many people have been waiting years to reunite with families in the United States. These people are now plunged into uncertainty.

In total, President Trump has imposed nationality-based immigration restrictions on roughly 500 million people. Nearly 7% of the entire world population now faces some automatic bar to immigrating to the United States, even if they are eligible for a visa.

The United States has a disturbing history with nationality-based restrictions.

The recent bans draw back to the days of the racist national origin quota system set in place from 1924-1965. This system imposed an “Asiatic Barred Zone,” barring immigrants from the Asia Pacific. It also blocked almost all immigration from Africa. The system only gave preference to immigration from northern and western Europe.

President Johnson signed the 1965 Immigration and Nationality Act to overturn that quota system. He said the system “violated the basic principle of American democracy—the principle that values and rewards each man on the basis of his merit as a man.”

He then declared that “We can now believe that it will never again shadow the gate to the American Nation with the twin barriers of prejudice and privilege.”

Despite this rebuke, the legacy of the national origin quotas is strong to this day. Now, more than ever, we should heed the advice of President Johnson. We must abolish nationality-based discrimination for good.