The H-1B Registration Period Has Ended. How Did the New System Handle It? 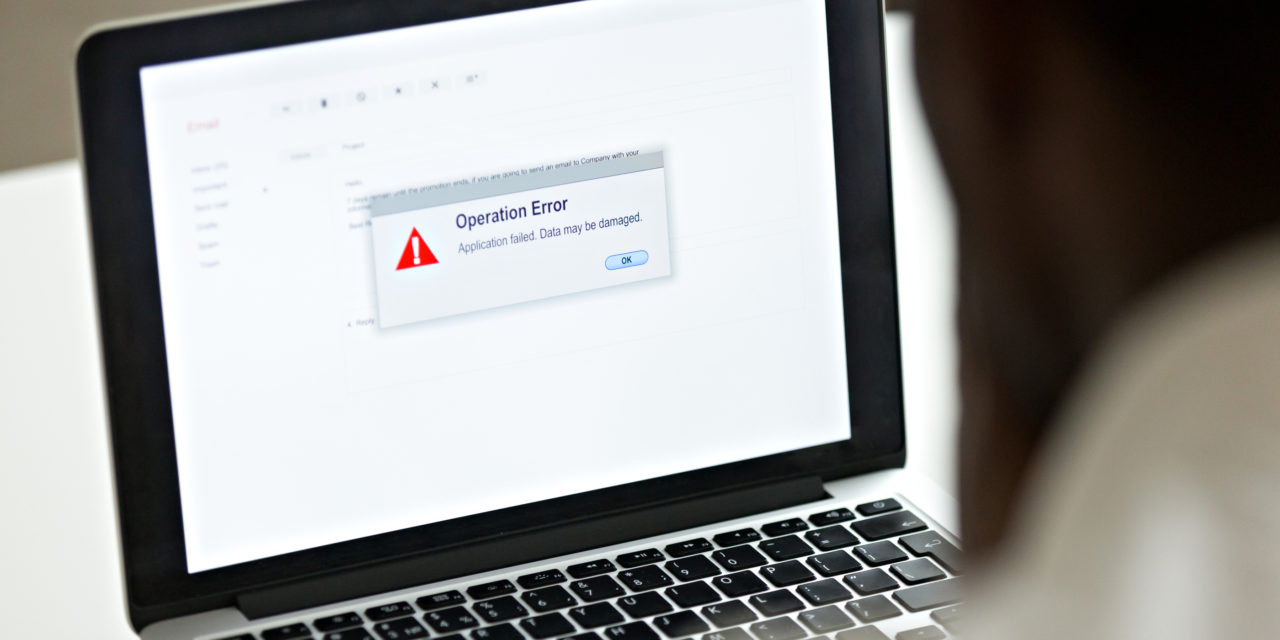 This was the first year USCIS used a new registration process for U.S. employers hoping to file an H-1B petition subject to the annual limits.

Many employers and their attorneys were anxious about the new process, concerned that the system would fail. Fortunately, the system did not crash.

However, immigration attorneys were frustrated with various system glitches that took substantial time to resolve.

This included having to start over by deleting registrations and reentering them. For example, at the beginning of the registration period, some reported long waits for USCIS technical assistance (even a two-hour hold), only to be disconnected during a conversation with technical support. Attorneys also reported blank screens and having to try multiple browsers.

There were also time-consuming problems for U.S. employers reviewing entries by attorneys and vice versa.

Some attorneys reported that they were unable to delete a single registration to correct an error, as the system was supposed to allow. They instead had to reenter all registrations in the same group with the one that needed to be corrected. Others had to delete registrations and reenter them after the system did not provide a payment link.

Initially, the system displayed an error in the attorney representation form that attorneys were not eligible to practice law, when they had selected that they had no restrictions on their practice of law.

USCIS resolved another system error that displayed submitted registrations as both submitted and “in process.” This made people fear that their registrations would be rejected as invalid for being duplicates.

The registration system also did not provide enough space to enter the U.S. employer’s name. This initially raised concerns that USCIS would claim that a selected registration did not belong to the employer submitting the H-1B petition.

The agency has committed to providing notice of selected registrations by March 31, 2020. A U.S. employer will have 90 days to file an H-1B petition on behalf of the noncitizen named in that registration, starting April 1.

USCIS should expect to receive feedback from immigration attorneys and others about the problems they encountered. It remains to be seen whether USCIS will be responsive to concerns raised and implement changes to make the registration process less time-consuming.