Posted by Katie Shepherd | May 4, 2020 | Detention, Due Process & the Courts, Right to Counsel 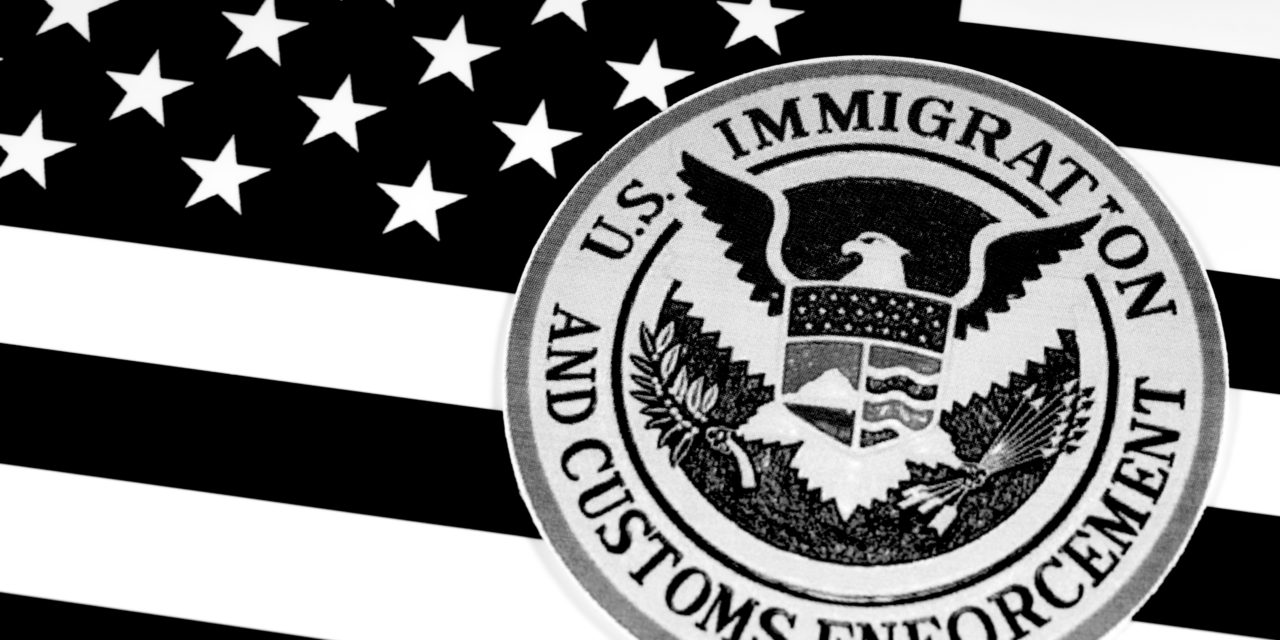 A free phone call can mean the difference between a fair day in court and being deported to harm—or worse—for individuals held in immigration detention centers. Immigrants may not be able to meet with their attorneys in person, leaving phone calls as the only way to communicate about their cases.

Being able to communicate with an attorney is crucial for immigrants detained by Immigration and Customs Enforcement (ICE) in the El Paso region of Texas, where the approval rate for asylum applications is consistently under five percent. The situation has become even more critical during the COVID-19 pandemic.

On May 4, a lawsuit was filed to force ICE to eliminate the barriers to phone access in two immigration detention centers in the El Paso area. The lawsuit, Carranza v. ICE, was filed on behalf of individuals detained in the El Paso area at the Otero County Detention Facility and the El Paso Service Processing Center—each with the combined capacity to detain thousands of people.

ICE has a pattern of blocking phone access for months

Attorneys trying to speak with their detained clients have reported the following problems:

Pro bono attorneys reported that one of ICE’s solutions was to direct their officers to allow detained immigrants to make legal calls on the officers’ cell phones—but those conversations were likely not confidential.

The issue is not limited to the El Paso region

Congress has also repeatedly directed ICE to implement the terms of this settlement at all immigration detention centers across the country and to report on its progress. ICE has consistently failed to meet these benchmarks. As a result, many of the people in immigration detention are unable to adequately prepare with their attorneys for upcoming asylum interviews and court hearings.

The barriers to phone access in El Paso area immigration detention centers are interfering with immigrants’ fundamental right to counsel and access to the courts—protected by the U.S. Constitution and the federal court in Lyon v. ICE. The government’s failure to provide free, confidential phone calls to people held in immigration detention also violates the government’s own internal guidelines.