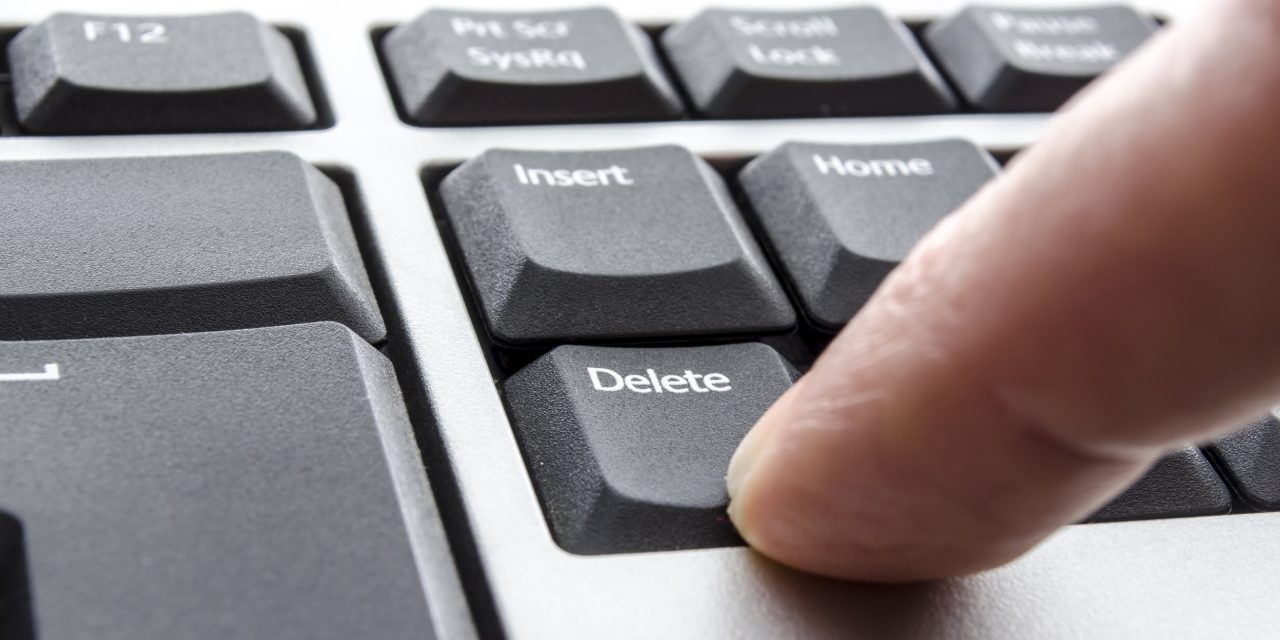 With 1.2 million cases pending in immigration court, transparency into how the courts are run is more important than ever. Unlike traditional courts where records are public, the only way to get data on immigration court cases is through the Freedom of Information Act (FOIA) or through a narrow set of summaries posted on the court’s website.

But now a leading transparency organization is warning that the agency in charge of immigration courts—the Executive Office for Immigration Review (EOIR)—has been deleting database records on tens of thousands of asylum seekers, including data on asylum applications. There is no evidence that individual cases are affected, though.

The latest accusation comes from Syracuse University’s Transactional Records Access Clearinghouse (TRAC), which obtains data through FOIA and publishes it online for the public. The data tools they produce, including their asylum data tool, are the only way the public and researchers can analyze court data and produce independent estimates of things like asylum grant rates.

In October 2019, TRAC first accused EOIR of providing “incomplete and garbled immigration court data” through FOIA. Although the agency publicly disagreed, TRAC stood by its findings and called on the agency to issue a formal correction.

TRAC says that its analysis of EOIR data indicates that upwards of 60,000 records of asylum applications are disappearing each month. That sum represents more applications than are even filed in an average month.

But starting last year, unique data began disappearing from the information that EOIR was sending to TRAC, suggesting that it had been deleted from the agency’s central database. As TRAC explains in its new report, the scale of the problem has been increasing every month since it was first identified in October 2019.

As a result, TRAC now says that EOIR data on asylum applications is “so deficient” that the “public should not rely on [the] accuracy of court records.”

This accusation is particularly worrying given that the Trump administration has repeatedly relied on immigration court data to justify many of its attacks on asylum seekers. If the agency truly has lost tens of thousands of records of asylum applications, it will be putting out increasingly inaccurate statistics going forward.

The fight over whether data is being preserved puts a spotlight once again on systemic problems within EOIR.

On June 9, the Department of Justice’s Office of Inspector General issued a scathing report saying that the agency had bungled the handling of its budget over the past few years. The office found that “weaknesses in EOIR’s budget planning process” had led to “leadership fail[ure] to coordinate effectively” with budget staff.

Government transparency is the single most important tool to keeping the government accountable. If TRAC’s analysis of the EOIR data is correct, it would represent yet another ongoing leadership failure at the agency. With months of warning from TRAC about escalating deletion of data, the agency must immediately commit to finding the cause of these data problems and move swiftly to fix them before it’s too late and the data is gone forever.