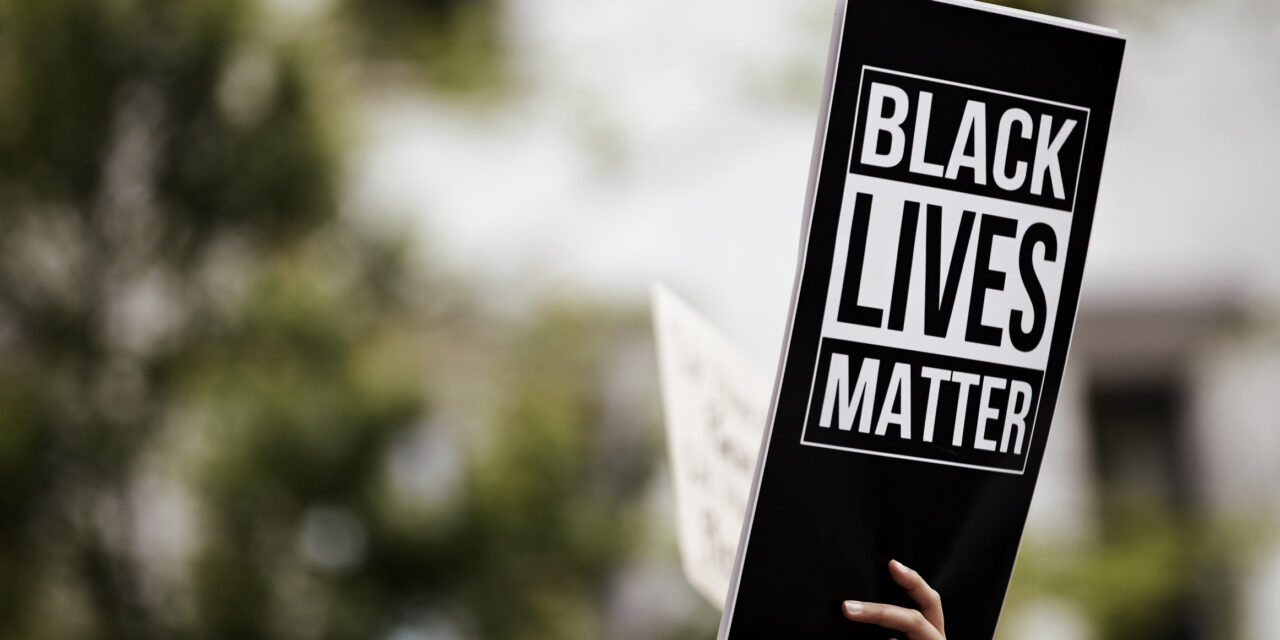 People have taken to the streets across the country to protest the murder of George Floyd, who died at the hands of the Minneapolis Police Department. This exercise of First Amendment rights has been met with a militarized response—including the deployment of Homeland Security personnel and technology.

According to a leaked internal government document, the Department of Homeland Security (DHS) deployed more than 700 personnel in the Washington, D.C. area alone. Most of the officers were from U.S. Customs and Border Protection (CBP) and Immigration and Customs Enforcement (ICE). They provided “support” to other federal law enforcement bodies responding to protests in the city and near the White House.

The DHS memo lists over a dozen agencies that had personnel called or sent to cities across the country. Cities under surveillance included Houston, Texas; Detroit, Michigan; Spokane, Washington; Saint Paul, Minnesota; and Jacksonville, Florida, among others. In some cases, officers went to locations where protests were merely planned. The dispatched officers include those with tactical and military style training on special teams within CBP and ICE.

Some localities are responding to the protests by demanding accountability for Floyd’s death. The White House, by contrast, called in the cavalry.

“This Administration has undermined the First Amendment freedoms of Americans of all races who are rightfully protesting George Floyd’s killing. The deployment of drones and officers to surveil protests is a gross abuse of authority and is particularly chilling when used against Americans who are protesting law enforcement brutality.”

The show of force at demonstrations could be dangerous given the agencies’ track record.

CBP is notorious for lacking accountability and restraint when it comes to use of force. For years, immigration advocates have documented abuses, coercive tactics, and violations of its authority. Neither the agency or rogue officers have had to meaningfully answer for these issues.

ICE typically operates within the country’s interior but has its own problems with poor accountability and oversight. Under the Trump administration, there have been more concerns about ICE officers’ presence in sensitive locations and forceful encounters while dressed in plainclothes.

Sending CBP and ICE to protests further threatens the immigrant community. It stokes fear that a person without legal status could be apprehended simply for showing up to stand in solidarity with fellow community members.

Reports of CBP and ICE at protests also flag their use of surveillance technology like drones and aircraft. CBP uses this sort of technology within 100 miles of U.S. land borders—the only territory the agency has authority to patrol. Border communities have also raised concerns over its use.

While CBP’s stated rationale for using drones was for “situational awareness,” there is so much the public doesn’t know about the technology’s capabilities. We don’t know what information gets recorded, shared, and stored—and how it may be used later on.

The deployment of immigration and military enforcement is unwarranted and should alarm us all. Protests calling for increased accountability and an end to human rights violations at the hands of law officers should not be met with the presence of more federal law enforcement agencies with a history of abuses and misconduct.