Court-Ordered Release of Children May Lead to Family Separation 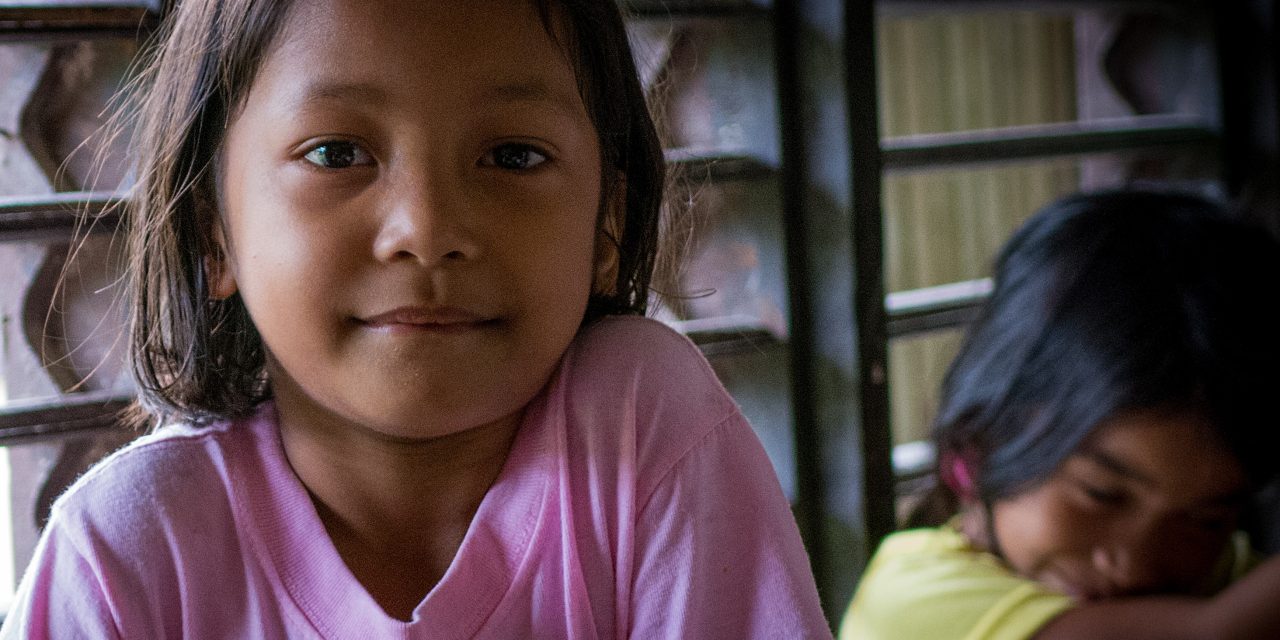 Federal Judge Dolly Gee has ordered that children held for more than 20 days at U.S. Immigration and Custom Enforcement (ICE) family detention centers must be released. The order was the latest development in Judge Gee’s oversight of the Flores Settlement, a decades-old binding decree governing the detention and treatment of immigrant children in government custody.

Judge Gee wrote in her order that the family detention centers “are ‘on fire’ and there is no more time for half measures.” She referenced “non-compliance or spotty compliance with masking and social distancing rules.”

As of June 8, 124 children were detained with one or both parents at family detention centers in Dilley, TX; Karnes City, TX; and Berks County, PA. Judge Gee does not have jurisdiction over whether the parents are released. ICE has the option to use its discretion to release the children with their parents, or to release them alone to another sponsor with the parent’s consent. The agency must do so by July 17.

80 House Democrats have demanded that ICE release the families together. Another judge for a similar lawsuit covering the parents of the children also has the ability to order the families released together.

The court order allows for several exceptions under which ICE can continue to detain the children. According to the judge, ICE can continue detaining children if they lack a suitable sponsor, if they have failed to appear at a scheduled court hearing in the past without explanation, or if their parent waives their rights under the Flores Settlement in order to prevent separation.

Advocates fear that ICE will use the order as an excuse to reimplement a policy known as binary choice. In May, ICE officers ordered parents at all three facilities to choose whether their child would be separated from them and released or remain detained with them indefinitely. Most, if not all, parents refused to separate from their children. That same month, House Democrats signed a letter demanding that ICE cease implementation and provide an explanation of this policy.

Experts say that both separation and detention lead to long-term emotional damage in children. Some of the children have been detained for almost a year and many have serious physical or mental health conditions.

Detention can also be physically dangerous, especially during the COVID-19 pandemic. As of June 28, ICE had confirmed an aggregate total of 2,675 positive cases among all people in immigration detention. Several men and women in ICE custody have already died from COVID-19-related complications. Eleven children and parents have tested positive for COVID-19 at the Karnes facility.

At Dilley, some mothers and children have been placed in isolation after at least three staff tested positive for COVID-19. Three members of Congress may have also been exposed after a recent visit to the facility, which they called “a petri dish.” Mothers detained in Dilley have reported having to insert swabs into their own noses and that of their children to perform COVID tests themselves.

ICE has not commented on whether they will release families together by the July deadline or attempt to separate them. The children and parents held in family detention are not a flight risk or a danger to the communities where they plan to live with sponsors. They should be released together promptly to shelter in place at home and continue their asylum process in a non-detained setting.