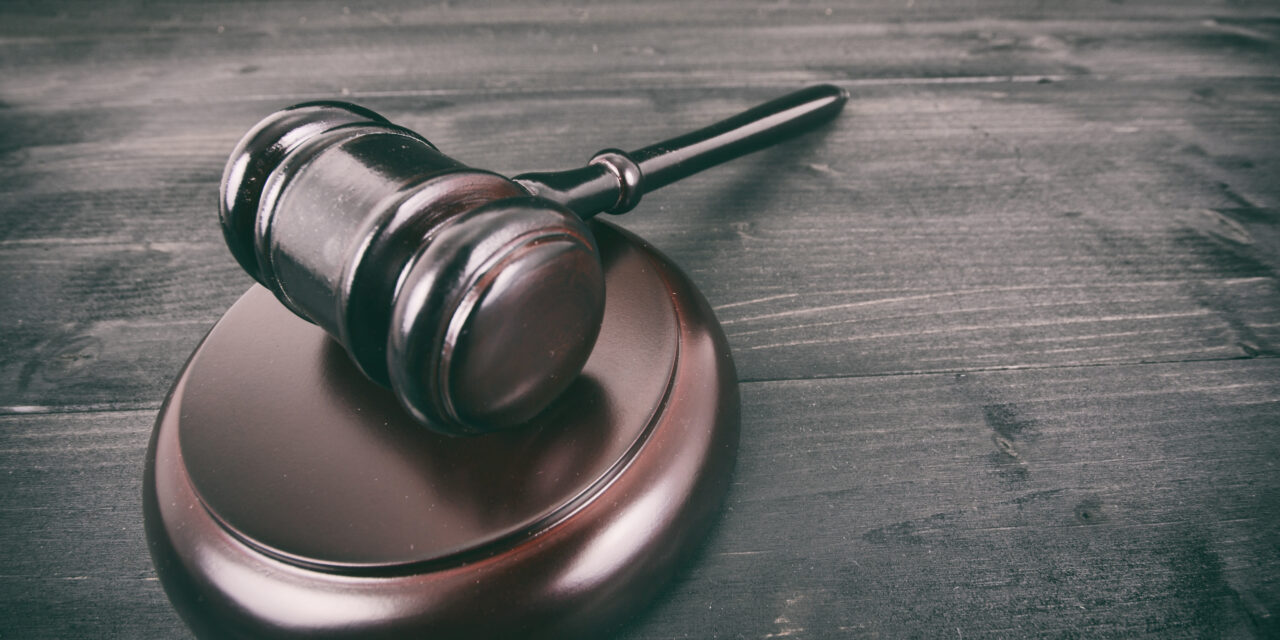 Immigrant children who arrive in the United States without a parent are placed in shelters or foster care while their guardianship and immigration process play out. But all too often, U.S. Immigration and Customs Enforcement (ICE) takes them away as soon as they turn 18 and locks them in an adult detention facility. However, a federal court just ruled that ICE has been systemically failing to follow the law by transferring thousands of teenagers to their facilities.

In the court’s July 2 ruling in Garcia Ramirez, et. al. v. ICE, Judge Rudolph Contreras of the U.S. District Court for the District of Columbia criticized the agency’s lack of oversight and appropriate legal training, which lead to highly localized practices. The Court also criticized ICE for using misleading technology that never recommends release and doctoring documentation purportedly used to show compliance with the statute.

Under the laws governing unaccompanied immigrant children, ICE must consider the “least restrictive setting” for children who turn 18 and can no longer stay in shelters for children, which are run by the Office of Refugee Resettlement (ORR). The statute requires ICE to consider a placement other than detention, such as releasing the teens to live with a family member or friend or placing the child in a group home or shelter.

The case was filed on behalf of Wilmer Garcia Ramirez who left Guatemala alone when he was 17 years old. Wilmer was initially placed in a shelter for unaccompanied immigrant children and was transferred to an immigration detention center on his eighteenth birthday in handcuffs.

ICE had the discretion to release Wilmer while his application for Special Immigrant Juvenile Status was processed. However, the agency chose to jail him in an adult detention center in Arizona–where he sat for the next eight months.

ICE was routinely sending 18-year-olds to immigration detention centers when it could have released them.

Wilmer’s case is not unique. In 2018, the D.C. District Court certified a nationwide class of teens transferred to ICE custody to examine whether the agency was violating the laws Congress enacted to protect them.

That meant eight out of ten 18-year-olds were carted off to a county jail or ICE detention center on their 18th birthdays, oftentimes in restraints and shackles. ICE would arrive early in the morning or shortly before midnight, leaving little time for the teens to celebrate turning 18. One named plaintiff was taken by ICE to a county jail at 5 a.m., separating her from her two-year-old child who stayed behind at the ORR shelter.

The decision to transfer teenagers to ICE facilities differed depending on geography.

Evidence from trial showed that whether an 18-year-old was detained or released was largely dependent on where in the country the child was located. If a teen was in New York, Houston, Miami, or El Paso, they had a more than a 90% chance of being detained by ICE. In Miami, for example, ICE even detained teenagers who presented no clear flight risk or danger and who had a parent or immediate relative able to house them.

Conversely, officers in at least two ICE field offices – San Antonio and Harlingen, Texas – were able to release nearly all 18-year-olds. The difference, the Court found, was that those field offices put effort into finding housing for these teens. Failing to put in that minimal effort constituted a failure to consider the least restrictive setting, according to the Court.

The short and long-term impacts of the order.

Unsurprisingly, whether a child is detained or released affects the teen’s short- and long-term health. “Placement in community settings” is “markedly better” for teenagers’ health and well-being, testified Dr. Julie Linton, pediatrician and assistant dean at the University of South Carolina School of Medicine.

Teenagers like Wilmer will no longer face a presumption of detention because of this ruling. Most will not experience the trauma of being carted off to jail on their birthday and will no longer suffer those short and long-term effects of detention.  Instead, ICE will now be held accountable for its failure to follow the law.