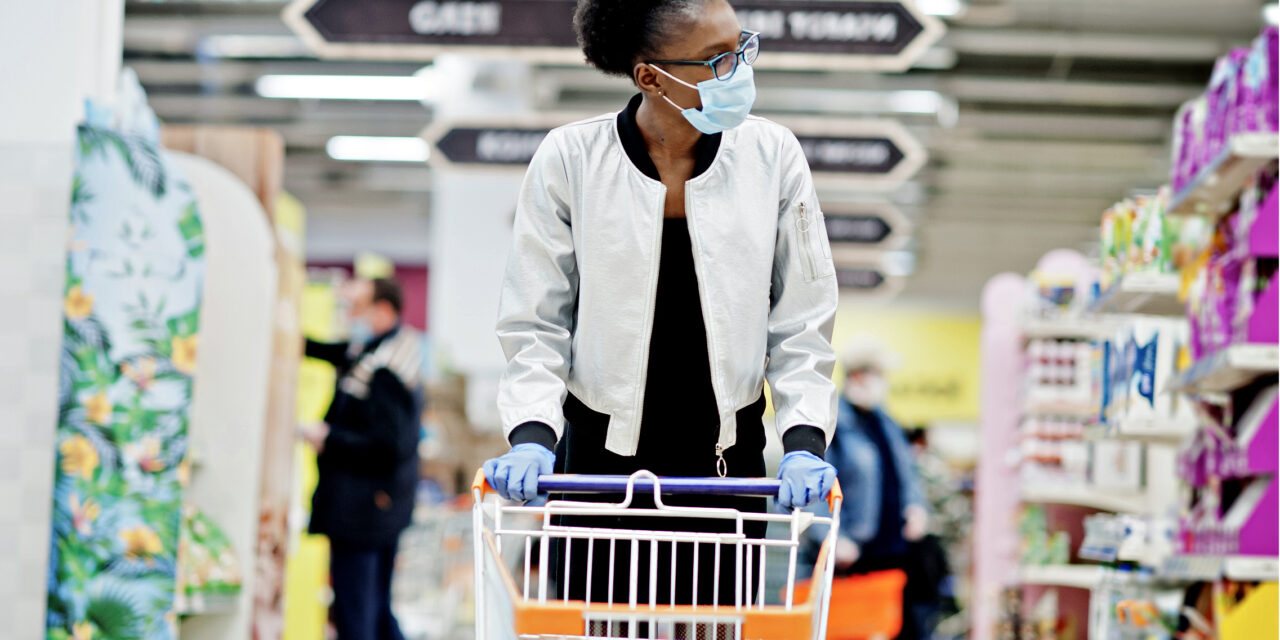 A federal judge in New York has once again put the Trump administration’s “public charge” rule on hold, but only for the duration of the COVID-19 national emergency. This rule, which went into effect in February after the Supreme Court stepped in, has restricted the ability of low-income immigrants to obtain green cards. But it’s also sent fear through immigrant communities across the country, a fact that led to a new order blocking the rule for now.

Judge George Daniels of the Southern District of New York cited “ample evidence” from doctors and state and local officials that the public charge rule had “deterred immigrants from seeking testing and treatment for COVID-19.” He emphasized that “we no longer need to imagine the worst-case scenario [of the rule’s impact]; we are experiencing its dramatic effects in very real time.”

What Did the Public Charge Ruling Say?

On July 29, Judge Daniels granted the State of New York’s request to temporarily halt the public charge rule nationwide. Noting that states and local government had seen direct evidence that the rule was discouraging people from seeking treatment and testing for COVID-19, Judge Daniels ruled that the situation had changed enough since his original order blocking the rule to justify a new injunction.

On the same day, Judge Daniels also granted a separate injunction blocking the Department of State’s version of the public charge rule and related changes to the Foreign Affairs Manual. He also blocked a related 2019 immigration ban from President Trump.

Following these decisions, both U.S. Citizenship and Immigration Services and the Department of State are blocked from applying the new public charge rule. Instead they must apply the public charge test as it existed prior to 2018. The agency has said that it will abide by the terms of the decision and “will be providing additional guidance.”

How Did We Get Here?

The Trump administration proposed to expand this definition in September 2018. The new public charge rule would bar green cards for anyone who officials deemed likely to use even smalls amount of supplemental benefits, such as Medicare, Medicaid, or food stamps. More than 210,000 people weighed in on the rule, with the vast majority opposing it.

The administration finalized and published the public charge rule in August 2019. This final version effectively created a wealth test for immigrants, making it far more difficult for low-income immigrants inside the United States to obtain green cards. The rule immediately faced multiple lawsuits and courts around the country struck it down days before it went into effect.

Despite the losses in the courts, President Trump’s focus remained on restricting immigration. In October 2019, he issued a separate proclamation on immigration and healthcare. The proclamation would have blocked anyone who wasn’t enrolled in a narrow range of health insurance plans or wasn’t wealthy enough to pay for “reasonably foreseeable” medical expenses from immigrating to the United States. That proclamation was quickly blocked in court, and remains so today.

In January 2019, the Trump administration asked the Supreme Court to step in and lift the injunctions against the public charge rule while the appeals process went forward. The Supreme Court granted the request, and on February 25, 2020, the rule went into effect. One day before, the State Department published its own public charge rules that applied to people outside of the United States.

In New York, challengers brought a separate lawsuit against the State Department public charge rule, as well as the healthcare ban.

In April, after the COVID-19 pandemic hit, plaintiffs in New York asked the Supreme Court to lift its stay. The Supreme Court declined, but indicated that the lower court could issue a new injunction tailored to the pandemic. Within days, the challengers went back in front of Judge Daniels and asked for exactly that.

What’s Next for Public Charge?

With public charge halted nationwide again—and for the first time halted worldwide at consulates—the Trump administration will likely seek to overturn both injunctions.

The Department of Justice’s next step would be to ask the Second Circuit to issue a stay of Judge Daniels’ decisions. If that is not granted, they will likely return to the Supreme Court a second time. Although the Supreme Court granted a stay last time, it may be possible that the concrete harms highlighted by Judge Daniels will lead the Court to split differently this time.

If the Supreme Court grants another stay on the USCIS public charge rule, then USCIS will continue to apply the rule going forward, until the case makes its way to the Supreme Court or a new administration takes control that wants to roll back the rule.