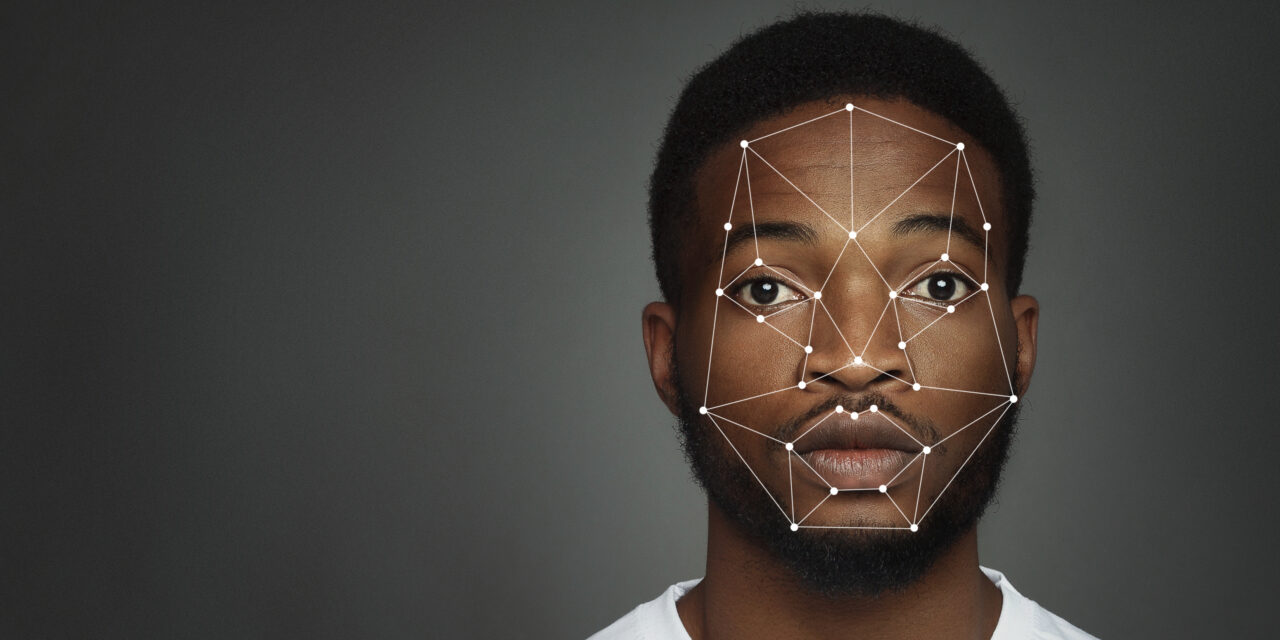 The Department of Homeland Security (DHS) announced plans to dramatically expand the personal information that it collects in support of immigration petitions and applications. This new rule will increase the total number of people who are required to submit biometric data from 3.9 million currently to 6.07 million—an increase of more than 60%.

The proposed rule increases the pool of people who must provide biometrics to U.S. Citizenship and Immigration Services (USCIS) by requiring biometrics from individuals of any age. This will further scrutinize children, and discourage victims of crime from being able to navigate the complex U.S. immigration system.

The proposed rule will be published in the Federal Register on September 11 and the public will be given 30 days to comment on its potential implications. This is the latest in a series of changes in immigration policy that severely impacts the privacy rights of immigrants and some U.S. citizens based on unsupported claims of fraud and threats to national security.

These unnecessary changes further the Trump administration’s narrative that immigrants are inherently dangerous, create permanent law enforcement records of deeply personal information for millions of people, and make it more difficult for noncitizens to navigate our byzantine immigration system.

How DHS is redefining “biometrics” in the proposed rule

DHS currently collects biometrics for the stated purpose of identity verification, conducting background checks, and to help determine eligibility for immigration benefits and related document production. USCIS uses a combination of biographic and traditional biometrics—including passports, birth certificates, fingerprints, and photographs to complete this process. These practices are consistent with law enforcement agencies across the country.

But in its new rule, DHS proposes to redefine “biometrics” as “measurable biological or behavioral characteristics” to now include palm prints, photographs (specifically for facial recognition), voice prints, iris scans, and DNA. In support of these changes, DHS claims that inherent inconsistencies in biographic information could result in immigration benefits being granted to people who are ineligible or “imposters.” It also alleges that these changes will help with “identity management in the immigration lifecycle.”

The new rule provides no data on the number of times that immigration benefits have been provided to so-called imposters due to the alleged inconsistencies in the information DHS currently collects. It doesn’t include any meaningful analysis of the value that these new forms of information provide that is not also provided by the fingerprints and photographs currently required.

Who is impacted by the proposed biometric rule?

USCIS may require any applicant, petitioner, sponsor, beneficiary, or individual filing a benefit request to appear for biometric collection under current regulations. In practice, biometrics collection is generally limited to individual applicants and beneficiaries of immigration petitions.

DHS now proposes to expand biometric collection to include anyone who files or is “associated with” these requests including U.S. citizens and without regard to age. This will include all family-based petitioners and any spouses and children listed as derivative beneficiaries on family-based visa petitions.

And the rule indicates DHS’ intent to implement “continuous immigration vetting” by requiring noncitizens in the United States to submit their biometrics on an ongoing basis unless and until they are granted U.S. citizenship.

Increased scrutiny of children and victims of crime

DHS proposes to eliminate its current age limits to begin demanding biometrics from individuals at any age—including people under the age of 14. DHS claims this will help combat child trafficking and confirm the absence of criminal history or associations with terrorist organizations or gang membership.

Human trafficking is certainly an issue that we should work to identify and address. The DHS Office of Inspector General (OIG) found it impossible to confirm if the subjects of ICE human trafficking investigations were, in fact, victims of such trafficking. The OIG recommended improved information collection and sharing—not increased biometrics collection—to address these concerns.

DHS also proposes to remove the automatic presumption of good moral character for people under the age of 14 who seek protection under the Violence Against Women Act.

Currently, children who have suffered abuse by a parent who is (or was) a U.S. citizen or permanent resident are eligible to file an immigrant visa petition with USCIS if they meet certain requirements, including demonstrating good moral character. But this requirement is waived if the child is less than 14 years old. DHS proposes to eliminate this age limit and to increase the scrutiny of immigrant visa petitions filed by even the youngest of children.

The proposed rule will dramatically increase annual costs for USCIS

These collective changes will dramatically increase the overall number of people subjected to biometrics collection while creating significant additional barriers to success in individual immigration processes.

Individual cases will take longer to adjudicate and the people, institutions, and businesses that must navigate our immigration system will be forced to bear the combined total of nearly $300 million in annual costs associated with this rule.

This increased information collection is unlikely to make us any safer than we are today—and it is unclear how USCIS will handle the added workload given ongoing funding and staffing concerns. It is also the latest example of the increasing impact of immigration enforcement on U.S. citizens.

USCIS’ energy would be better spent working to address its current backlog of cases, delays in processing, and considerable funding concerns. This rule will only add to these delays and make our immigration system even less accessible to aspiring Americans.