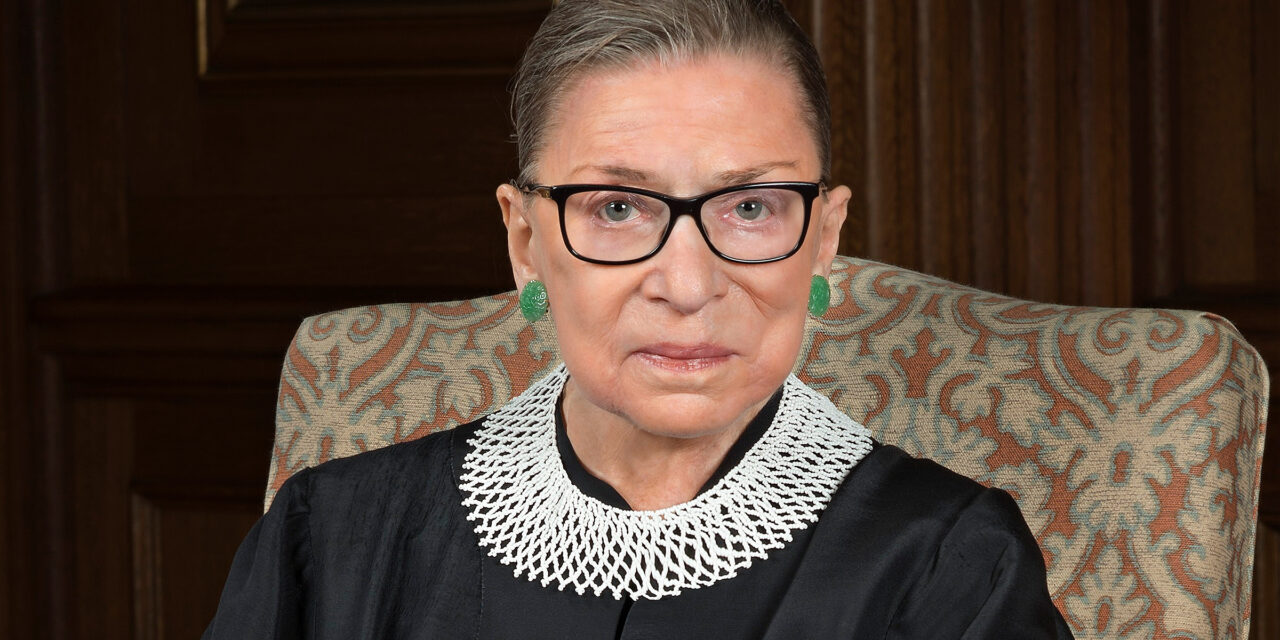 Ruth Bader Ginsburg, a fierce champion of progressive rights and the second woman to serve as a Supreme Court Justice, died on Sept. 18, 2020. Long recognized as a staunch advocate for women’s rights, Justice Ginsburg leaves behind a legacy on immigration that shows her vision for justice did not end with her work on gender equality.

Her voice on the Supreme Court consistently and relentlessly defended the rights of those denied legal protections. She is known for her work on gender discrimination, equal pay, and reproductive justice issues. But equally important are the positions she took in several landmark immigration cases.

Justice Ginsburg’s positions on immigration had a lasting impact. She:

Ginsburg’s work on immigration highlights her commitment to the American value of fundamental fairness. And she never gave in, even when her opinions were not in the majority. Justice Ginsburg instead reminds us about “the dissenter’s hope: that they are writing not for today, but for tomorrow.”

Her perspective will be greatly missed on the Supreme Court bench and in our society. But our country will feel her legacy for decades to come. She will continue to inspire people to fight for justice and—by following her lead—may make some of her dissents the law of tomorrow.

May her memory always be a blessing and a reminder of benevolence.