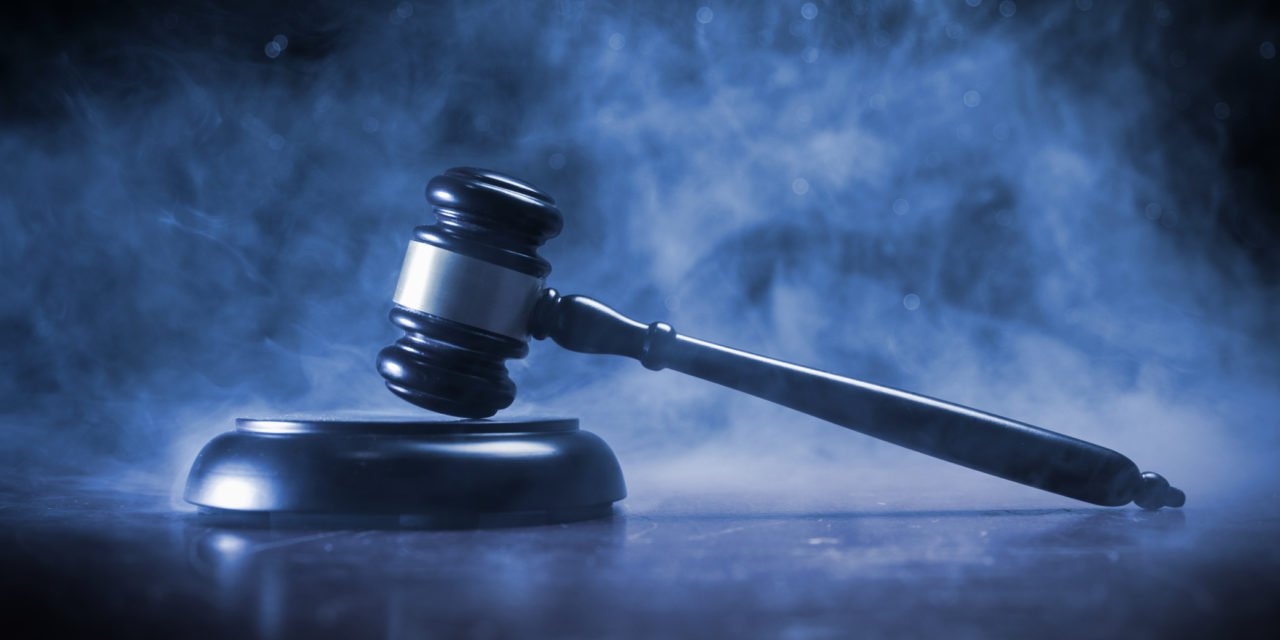 The Executive Office for Immigration Review (EOIR) has proposed two rules that would significantly decrease the due process rights of people in immigration court. Both rules would restrict judges’ abilities to manage their dockets and require them to push through cases at breakneck speeds, further transforming the immigration court system into a deportation machine.

While the rules are not likely to be finalized by the time President Biden takes office, they demonstrate the Trump administration’s continued commitment to dismantling the immigration system.

The first rule would severely limit the reopening of immigration cases after a judge enters an order of removal. Respondents or their attorneys routinely file motions to reopen because of previously unavailable evidence, changed country conditions, or a lack of proper notice of a hearing. This opportunity is crucial for people who are eligible for relief but were ordered deported for reasons beyond their control.

The rule would limit the reasons for which a case can be reopened, requiring significantly more evidence. This means that fewer people could overturn a deportation order, even if they now had another way to remain in the United States. The respondent would have to include their application for relief with the motion. Once their case is reopened, they would be barred from applying for any other kind of relief.

EOIR’s new rule would further limit case termination, a tool judges used in the past to remove low-priority cases from their dockets. It would also end nearly all discretionary stays of removal, which temporarily prevent a deportation in emergency situations.

Before the Board of Immigration Appeals would even consider an emergency stay of removal, immigrants would have to ask for a stay from U.S. Immigration and Customs Enforcement and wait up to five business days for a response. This delay could make the process practically useless in true emergencies.

The second rule would end most continuances in immigration court. Respondents and their attorneys, as well as attorneys for the Department of Homeland Security, frequently file motions for a continuance to request that an immigration judge delay a hearing.

Regulations currently allow judges to grant continuances if “good cause” exists, but do not provide a definition of “good cause.” For years, judges were allowed significant discretion in this area. A 2018 Attorney General decision limited the situations that were considered “good cause” for a continuance.

The proposed rule writes those restrictions into federal regulations, it would go even further by declaring that a wide variety of situations are not “good cause” for a continuance—even many situations where continuances are routinely granted under current rules.

For example, the new rule would severely limit continuances for immigrants who need to find a lawyer or appl for a form of relief outside of immigration court. Currently, judges are required to grant at least one continuance for respondents to find a lawyer if requested.

Under the proposed rule, immigration judges would not have to allow respondents time to find legal representation. Instead, they would be discouraged from giving an immigrant more time to find a lawyer. The only exception would be the rare cases in which a hearing occurs fewer than 30 days after the Notice to Appear is filed.

EOIR states that restricting continuances is necessary to decrease the over 1.2 million cases pending in the immigration court backlog. However, the answer to the backlog is not to throw due process out the window.

Placing stricter requirements on these tools require judges to write longer justifications when they do grant them. Forcing immigrants to apply for relief in front of an immigration judge when they will likely be granted relief by U.S. Citizenship and Immigration Services is an unnecessary use of the judge’s time. Many continuances allow respondents to find an attorney, which can shorten overall case completion time. Denying continuances can also increase the appeal backlog.

The public can comment on both the first and second proposed rules through December 28, 2020. It is extremely unlikely that the Trump administration could meaningfully review comments, respond to them, and finalize these rules before Biden’s inauguration on January 20, 2021.

Instead of pursuing policies that restrict due process for people seeking relief, EOIR should restore a full set of discretionary tools to immigration judges, including administrative closure, termination, and continuances. Judges can only make fair decisions in each unique case if allowed to manage their own dockets.