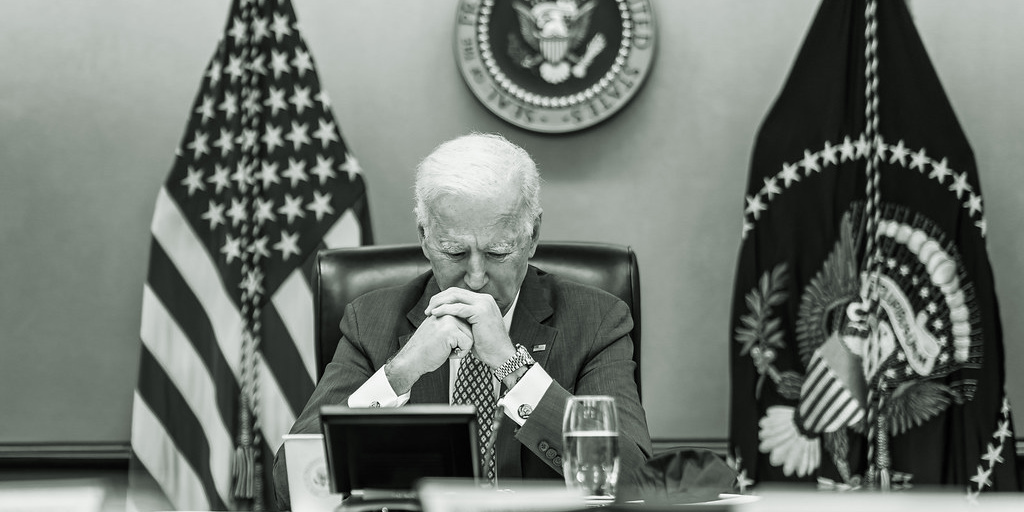 President Biden released the first budget proposal of his presidency on May 29, a landmark for any new president. A presidential budget generally reflects the goals of the administration and can provide an important roadmap for the future.

Unfortunately, despite calls for a serious rethinking of the role of the Department of Homeland Security (DHS) in immigration, the proposed budget for Fiscal Year 2022 mostly calls for flat or increased levels of funding for immigration enforcement. The proposal would, however, cut all funding for the border wall.

Since DHS was created in 2003, budgets for immigration enforcement agencies have nearly tripled. Immigration and Customs Enforcement’s (ICE) budget rose from $3.3 billion in 2003 to $8.3 billion in 2021. Over the same period, Customs and Border Protection’s (CBP) budget increased from $5.9 billion to $17.7 billion. The budget of the Border Patrol grew from $1.5 billion to $4.9 billion.

Despite the growth of these agencies over the past 20 years, Biden’s budget does not call for any overall reductions. Under his proposal, both ICE and CBP would be funded at basically the same level that Congress set for the agencies in Fiscal Year 2021.

Individual components within the agencies would also mostly see flat funding levels or minor changes. ICE’s “Enforcement and Removal Operations” budget, which covers immigration detention, would see a 1.3% reduction from the current year’s budget. That reduction would almost entirely come from a proposed cut in detention spending by 2.2%.

In ICE’s more detailed budget proposal, the agency indicates that it is asking for enough funding to detain an average of 30,000 people daily. This is down from the overall level of 31,500 beds funded by Congress last year.

ICE is currently detaining nowhere near that number of people, which makes the Biden administration’s request particularly troubling even considering the reduction in detention capacity. When Biden took office, detention levels were at the lowest point in decades due to COVID-19 and the Trump administration’s practice of expelling all people seeking asylum at the southern border. But with a slow lifting of some restrictions at the border and the arrival of thousands of asylum seekers, detention numbers have been climbing since February, growing more than 40% in two months.

In addition, funding for “alternatives to detention” programs would remain at the same level set by Congress with no increases. These programs, many of which have come under fire in recent years for imposing strict rules on immigrants and serving as a form of surveillance rather than a true “alternative” to detention, are mostly contracted out to a subsidiary of private prison company GEO Group.

At the border, Biden’s budget proposal calls for an increase in Border Patrol funding of $291 million, an overall 6.1% increase. This would take the Border Patrol’s budget over $5 billion for the first time ever. However, the budget does call for a complete end to all border wall construction, which was funded at $1.4 billion by Congress last year.

There is one area where the Biden administration is asking for more funding to help immigrants; the legal immigration system. The budget proposal calls for a one-time fund of $350 million for U.S. Citizenship and Immigration Services to clear historical application backlogs, with the funding targeted towards massive naturalization and asylum backlogs. However, there is no similar funding request for the State Department to clear the enormous COVID-19-related backlogs in visa processing.

Given the urgent calls for transformative change in the immigration enforcement process after years of problems, the Biden budget proposal is a major missed opportunity.

The budget proposal will now go to Congress, which can choose to endorse the requests or make their own changes. After four years of supercharged enforcement under Trump, hopefully Congress will take the opportunity to make more aggressive cuts.