Federal Judge Strikes Down DACA: What You Need to Know 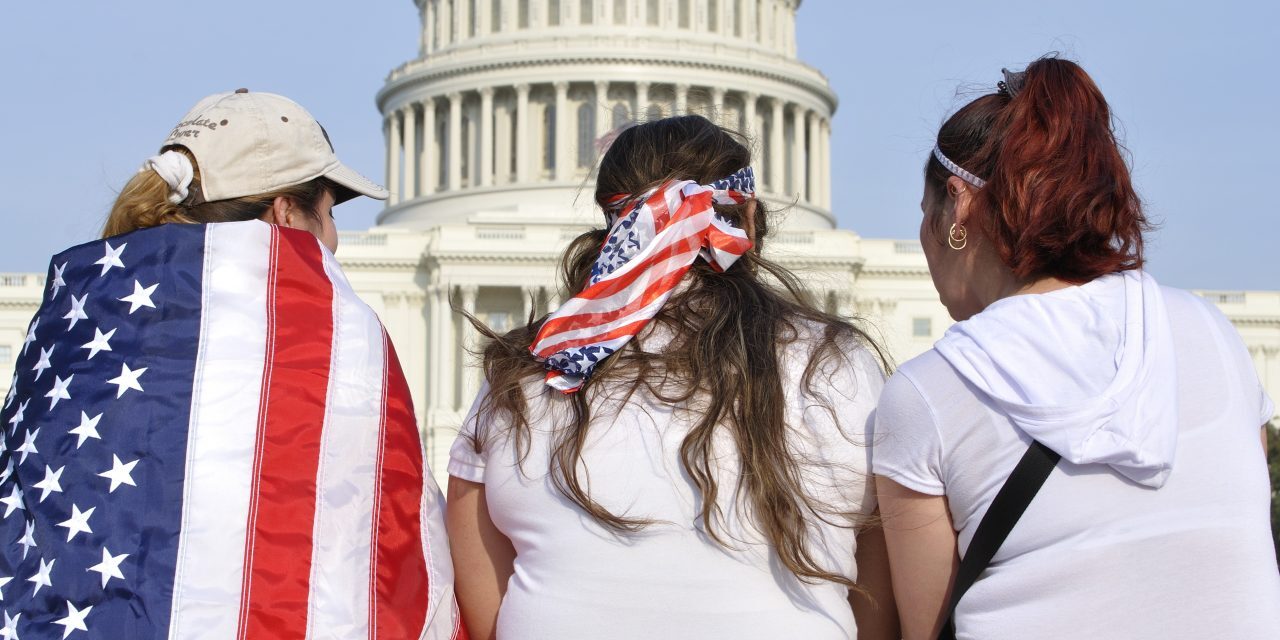 Nearly a decade after the U.S. Department of Homeland Security created the Deferred Action for Childhood Arrivals (DACA) program to provide protections to undocumented immigrants brought here as children, Judge Andrew Hanen of the Southern District of Texas struck down the program on July 16, ordering U.S. Citizenship and Immigration Services (USCIS) to stop issuing any new DACA benefits.

Although Judge Hanen did rule that DACA itself was illegal, in recognition of the impact of terminating DACA on the 616,000 people who currently benefit from the program, he did not require the agency to terminate any DACA protections or stop renewals while his decision goes through the appeals process. People who only recently submitted initial applications will not receive approvals from USCIS.

The first major legal challenge to the DACA program came in 2014, two years after its creation, when Texas successfully sued to prevent the Obama administration from implementing Deferred Action for Parental Arrivals (DAPA) program, which would have expanded DACA-like protections to the parents of immigrant youth.

In 2018, after the Trump administration had already been blocked from ending, DACA, Texas and seven other states sued to overturn the original DACA program. The case was assigned to Judge  Hanen, the same judge who had previously struck down the DAPA program.

What did Judge Hanen rule on July 16?

In his decision, Judge Hanen  ruled that the Obama administration had gone through the wrong process in creating DACA, but also that the DACA program itself violated the law. His decision conflicted with multiple other federal courts who have ruled on DACA’s legality, including federal courts in New York and California, all of which have found that DACA was a lawful exercise of the president’s authority to grant deferred action.

Judge Hanen’s decision was rife with anti-immigrant talking points, fully accepting the plaintiff states’ arguments that undocumented immigrants are a burden on the states and take jobs from other Americans, despite robust research showing that DACA recipients grow the economy for all.

Despite his misgivings about the program, Judge Hanen did not forbid DHS from enacting any kind of protection for Dreamers. Because he found that the program has been put into place contrary to the Administrative Procedure Act, he sent it back to the agency and left open the possibility—however small—that DHS could find some way to protect Dreamers through different measures.

What does the decision mean for those with DACA or those who have applied for DACA?

Because a federal judge in New York has ordered USCIS to accept new DACA applications, Judge Hanen did not order the agency to outright reject new applications. However, he declared that USCIS cannot issue any new DACA protections or process those applications.

Within 48 hours, USCIS notified all new applicants that it was cancelling their appointments for biometrics processing. Those who had already had their biometrics taken will likely see their applications put on hold indefinitely.

Individuals who currently have DACA will not be affected by the decision at this time, as Judge Hanen allowed renewals to continue while the case goes through the appeals process. In addition, his decision should not affect those DACA recipients who are seeking advance parole to travel abroad.

What’s next for DACA?

Immediately after President Biden took office, he issued an executive order directing the DHS to “protect and fortify” DACA. Last month, DHS indicated that the agency intended to codify DACA through a regulation, which was likely going to come this fall. Hanen’s decision makes that process significantly more difficult because of his stated belief that DACA itself is illegal. Nevertheless, the Biden administration confirmed that it still plans to move forward with an implementing regulation.

While the Department of Justice has indicated that it will appeal the decision, the appeal would go to the 5th Circuit Court of Appeals, which in 2015 upheld Hanen’s original decision striking down DAPA.

The only way to finally end the limbo that DACA recipients find themselves in is to pass permanent protections through Congress, and there is a unique opportunity to do so today. Congressional Democrats have indicated widespread support for passing immigration relief through the budget reconciliation process. The Biden White House has also come out in support of that plan.

However, the use of budget reconciliation is not certain. It would still require 51 votes in the Senate, and it remains unclear whether the Senate parliamentarian will allow it. Thankfully, there is historical precedent, as the Senate in 2005 voted in favor of using the reconciliation process to expand access to certain green cards.

Without congressional action, undocumented youth who participate in the DACA initiative will once again fall back into limbo, waiting on bated breath for a court decision that could throw their lives into chaos. They deserve better.