Reconciliation and Immigration: What You Need to Know 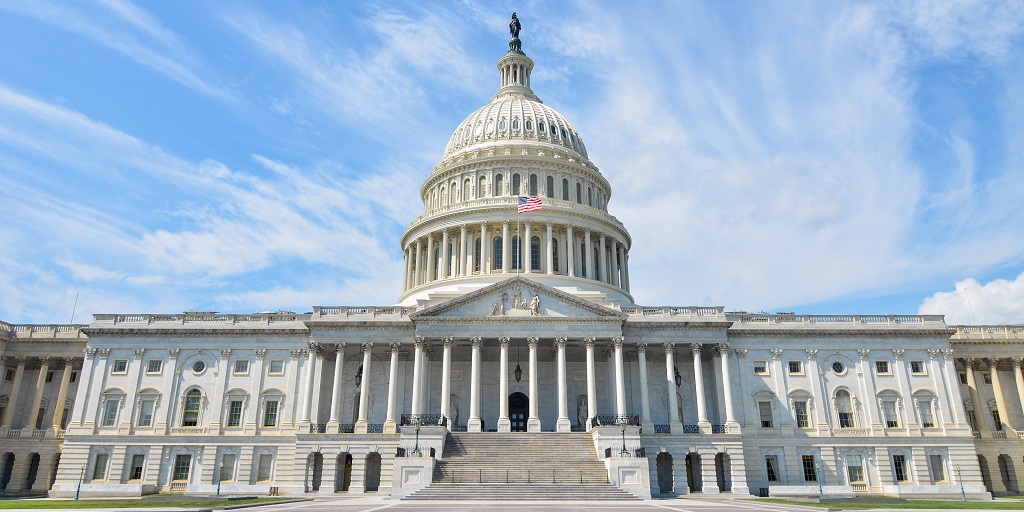 On the day that President Biden took office, he promised to send a bill to Congress to create a path to legal status for undocumented immigrants. Unfortunately, that bill, the U.S. Citizenship Act, has made little progress since it was introduced in February. Even the passage in the House of Representatives of the Dream and Promise Act and the Farm Workforce Modernization Act in March has not produced a legislative solution.

Thankfully, there remains one possible way for President Biden to deliver on one of his biggest promises: the budget reconciliation process.

Unlike the normal legislative process, bills which go through the reconciliation process are not subject to the Senate filibuster. That means that a budget reconciliation bill could pass with a bare majority of 50 votes, with Vice President Kamala Harris serving as a tiebreaker.

As a result, Democrats could create a path to citizenship without any Republican support if they unify all 50 Senators in their caucus and a majority in the House to pass a budget reconciliation bill. Given the opportunity, President Biden himself has said that he supports this process for immigration. In addition, a key swing-state senator, Joe Manchin (D-WV) also has signaled support for including immigration in the reconciliation bill.

Thankfully, there is historic precedent for using reconciliation to increase immigration. In 2005, Senate Republicans passed a bill through the reconciliation process that would have greatly increased employment-based immigration. They did so by imposing a $500 fee on immigrant visa petitions in those categories.

The imposition of new fees in the 2005 reconciliation bill allowed senators to expand immigration through a way that passed the Byrd Rule. It also offers a blueprint for how Democrats could create a path to citizenship in the 2021 budget reconciliation bill through some form of a revenue-raising fee on applications to obtain lawful status.

Normally, the decision about whether a bill can pass the Byrd Rule comes down to the Senate Parliamentarian, a lawyer hired by the Senate to rule on matters of Senate procedure. However, even if the Parliamentarian decided that an immigration provision could not be passed through a budget reconciliation bill, that decision theoretically could be overturned by Vice President Harris.

Given the difficulty of creating a path to citizenship through normal Senate procedures, budget reconciliation may be the only realistic option remaining for Democrats. With DACA in limbo following a court decision striking down the program just weeks ago, the need for a permanent path to status has never been higher. Now is the time.