President Biden is Overseeing a Historic Decline in Legal Immigration 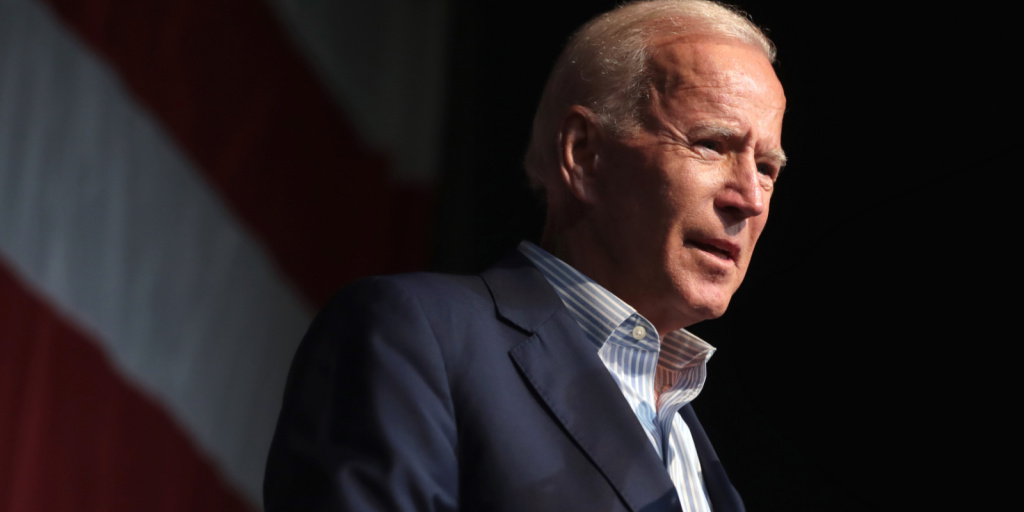 The Biden administration predicts that it will fail to issue many of the legal permanent resident visas—also known as green cards—allotted this year for immigrants who have been sponsored by a U.S. employer or family member.

Current immigration law allows the federal government to grant up to 675,000 permanent immigrant visas each year. Ordinarily, 480,000 visas are reserved for immigrants in the “family preference” categories, 140,000 for employment-based immigrants, and 55,000 for winners of the Diversity Visa lottery. However, unused visas in the family preference categories are added to the allotment of employment-based visas for the following year.

Because of the Trump administration’s COVID-19 immigrant visa ban and the close of U.S. embassies and consulates abroad last spring, about 122,000 family-based visas for 2020 went unused. Those visa numbers were added to the 2021 cap on employment-based visas, raising the total number available in FY 2021 to 262,000.

This raised the hope of many workers who have been stuck in the visa backlog for years. But it is now clear that most of those additional visas will go unused and could be lost forever unless Congress decides to make them available to current-day green card applicants.

If the Biden administration fails to issue hundreds of thousands of available visas this year, the massive backlogs and wait times which plague the U.S. immigration system will only grow worse.

Immigrants from any one country cannot exceed 7% of the total number of immigrants who come to the United States in a single fiscal year. This arbitrary cap imposes unrealistically low limits on immigration from countries that have extensive social and economic ties to the United States.

This is especially true for family-based immigration from Mexico and employment-based immigration from India. As a result, there is a backlog of hundreds of thousands of applications for immigrant visas filed on behalf of Mexican nationals by U.S. family members. There is a comparable backlog of applications filed on behalf of Indian nationals by U.S. employers.

Immigrants stuck in either of these backlogs face a wait time of many years for a permanent visa to become available.

For instance, as of September 2021, the federal government was processing family-based immigrant visa applications for the Mexican brothers and sisters of U.S. citizens that were filed in February 1999. Similarly, the government was processing employment-based immigrant visa applications for skilled workers from India that were filed in January 2014.

The Trump administration implemented a series of policies intended to exclude immigrants who were deemed “undesirable” even if they were otherwise qualified to come to the United States. The Biden administration began restoring meaningful access to legal channels of immigration but has not effectively mobilized the federal bureaucracy to accomplish this task.

Congress can and should step in to recapture unused immigrant visas. And the Biden administration should commit immediately to dedicating the resources necessary to fully restore access to the legal immigration system.