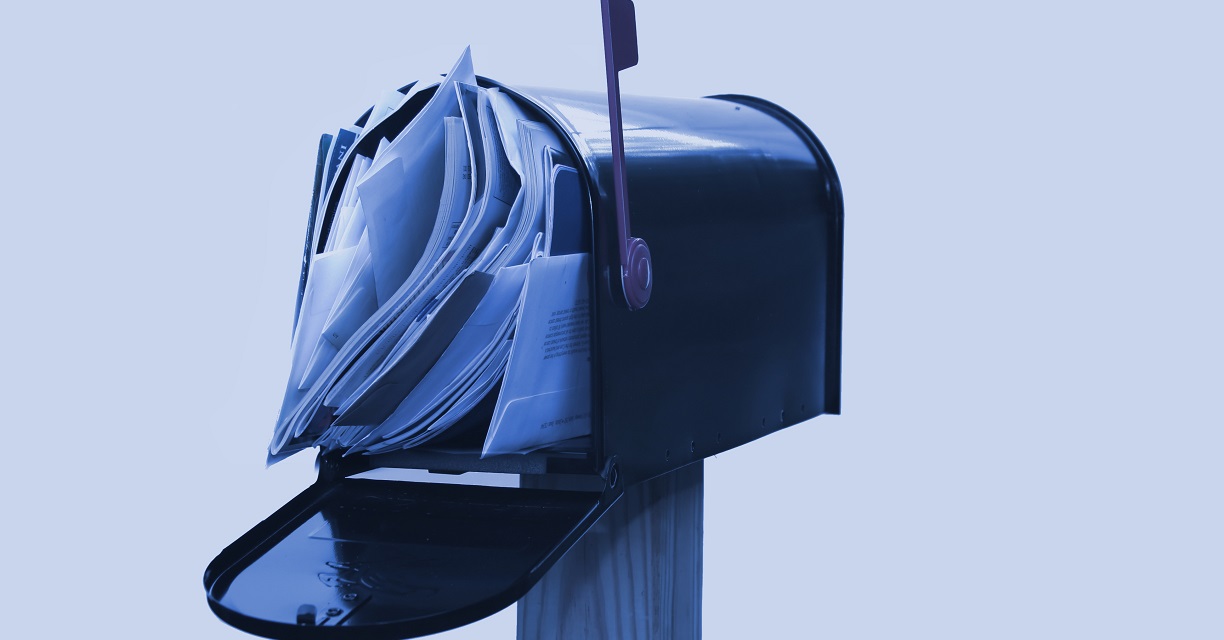 Since President Biden took office, U.S. Customs and Border Protection (CBP) officers have released over 250,000 people seeking asylum directly at the border. In nearly half of these cases, people were not released with a formal “Notice to Appear” in immigration court. Instead, officers gave them a “Notice to Report” that told them to go to the nearest U.S. Immigration and Customs Enforcement (ICE) office to begin the court process within 60 days.

Over the next few weeks, ICE will mail out Notices to Appear to everyone who hasn’t yet checked in with the agency. The agency is calling this effort ”Operation Horizon.” But even if Operation Horizon accomplishes the agency’s goals of broader outreach, it raises serious concerns that it may lead to some individuals missing court through no fault of their own.

According to ICE, the majority of people given these Notices to Report have followed through and appeared at an ICE office within 60 days. But ICE still plans to send around 78,000 of them notices to appear in immigration court through the mail – a mass-mailing of critical court notices with the potential to sow confusion among asylum seekers.

The Notice to Report process, which began earlier this year, was reportedly created because CBP officers wanted to speed up processing of asylum seekers at the border, primarily families and others who couldn’t be expelled back to Mexico under Title 42. Creating a Notice to Report supposedly takes less than half the time it requires for a CBP officer to create a Notice to Appear. However, that additional processing time shifts onto ICE, who must first contact the individual and then bring them in for additional processing.

ICE offices around the country have reportedly been overwhelmed at times by asylum seekers following through and coming by their offices unannounced to receive a court date. Traffic was so high that the agency had to create a new online appointment and scheduling system.

The Notice to Report process also generates a significant amount of confusion for asylum seekers. When an asylum seeker at the border is given a Notice to Appear, it is supposed to contain the date, time, and location for an immigration court hearing where the person can begin the asylum process. But the Notices to Report contained nothing like that. As a result, many newly arrived asylum seekers would be caught off guard and not know how to proceed with their claims.

Under Operation Horizon, individuals will receive a Notice to Appear along with information on how to report to a local ICE office to begin the court process. ICE has said that no one will be detained when appearing at the office and that the visit is necessary for the agency to complete paperwork to formally place the person in immigration court proceedings.

Under pre-existing law, if ICE mails a person a Notice to Appear and it gets returned by the Postal Service as undeliverable, the agency can’t prove that the person received notice of a court hearing and will generally not proceed with seeking an order of removal.

However, it’s not entirely clear what will happen if a packet is successfully delivered but never gets into the hands of the intended recipient. This can be a common problem for people who live in large group-houses or who have moved frequently. ICE has not said whether it will seek deportation orders in court for individuals in those circumstances, but advocates worry that many people could be ordered removed without knowledge of their court proceedings, because the main consequence of missing a court hearing is an order of removal.

Despite speeding up processing time for people at the border, the Notice to Report process has created significant problems for both asylum seekers and ICE itself. Now ICE has the obligation to make sure that Operation Horizon doesn’t make things even worse.