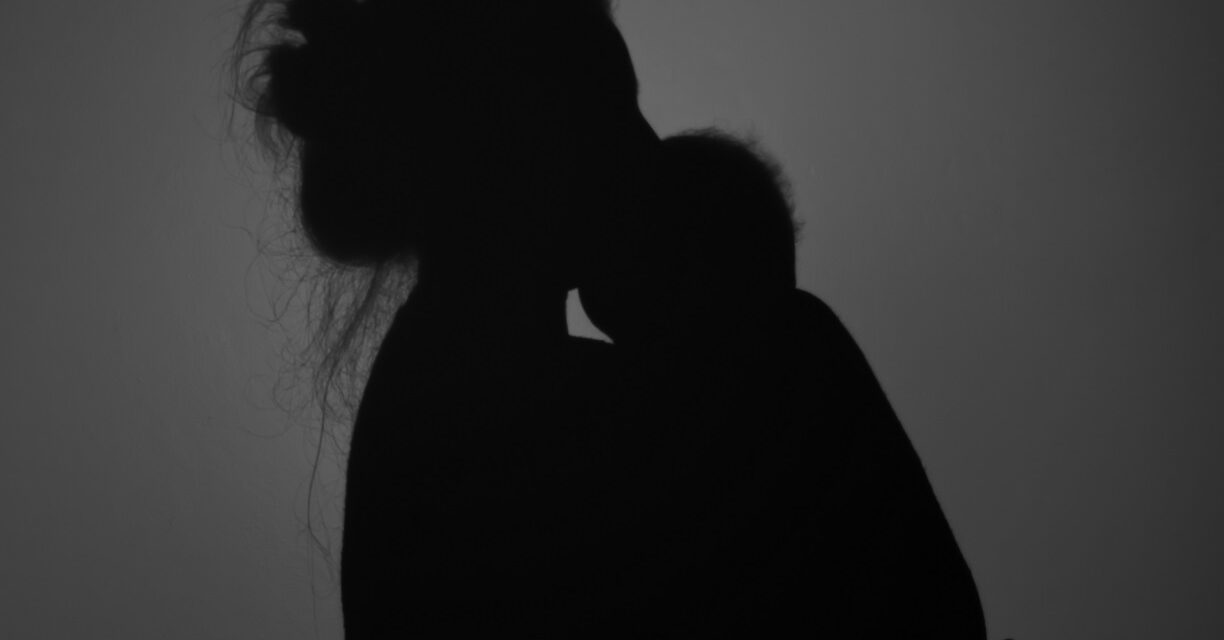 Four years ago, immigration lawyers and advocates began to see a disturbing practice emerge: the U.S. government began to forcibly separate children—some very young—from their parents at the border. Now, years later, some families are still separated. For those put back together, the scars of trauma are life-long and continue today.

Under the Trump administration’s Zero Tolerance policy, crying, screaming children were ripped from their parents’ arms. They were sent, in many instances, to faraway detention facilities for children. The parents had no idea where their children were for weeks, if not months. They lost the ability to communicate with their children; at best, they were afforded brief phone calls.

This story does not have a happy ending, even for those families who were reunited. As predicted by government officials themselves, these families have suffered traumatic psychological injury.

Many medical groups, including the American Psychiatry Association and the American Academy of Pediatrics, decried the “irreparable” harm that separation can cause to both children and parents.

“The intense fear, sense of helplessness and vulnerability for the child associated with forced separation from their parent can lead to a state of hyperarousal, attention deficits, depressive symptoms and interference in their ability to communicate and relate to others,” Dr. Cristina Muñiz, PhD said in remarks to the U.S. House Committee on Energy and Commerce subcommittee on oversight and investigations.

The separation also disrupts attachments between parent and child. Attachment is an “umbrella term critical to development across the lifespan,” and affects physical, mental, and social-emotional health.

A sudden, abrupt, and chaotic separation from a parent has the most disastrous, life-long events. “When a child sees a parent frightened, it is extremely threatening,” Lisa Berlin, an associate professor at the University of Maryland School of Social Work and co-author on a study published in 2011, told PBS in 2018.

A release of too many stress hormones can lead to complications like heart disease, diabetes, and some forms of cancer. Multiple instances of trauma can lead to depression, anxiety, and post-traumatic stress disorder (PTSD).

For young children, studies have found that separation from a primary caregiver negatively affects academic performance. In a seminal 2011 study on attachment and separation, family separations were “negatively associated with children’s reading achievement by age 8.”

Like “JL,” a Guatemalan mother who was separated from her 7-year-old for 53 days. Officials told her they would only be separated for a day, but her child was flown across the country without her. She describes feeling like she was going to die when they took him away from her, with her son crying and begging her to not let them take him.

Or A.E., another Guatemalan mother, whose five-year-old was taken away from her. A.E.’s son cried, “Don’t leave me mami. Don’t leave me with immigration. Why are you letting them take me?! Why are you leaving me?” Officials again lied to her about how long they’d be separated. It was more than a month before she saw her son again. She could not eat or sleep during this time, consumed with worry.

The horrors of separation are not over. The Biden administration must do everything in its power to right these historic wrongs.