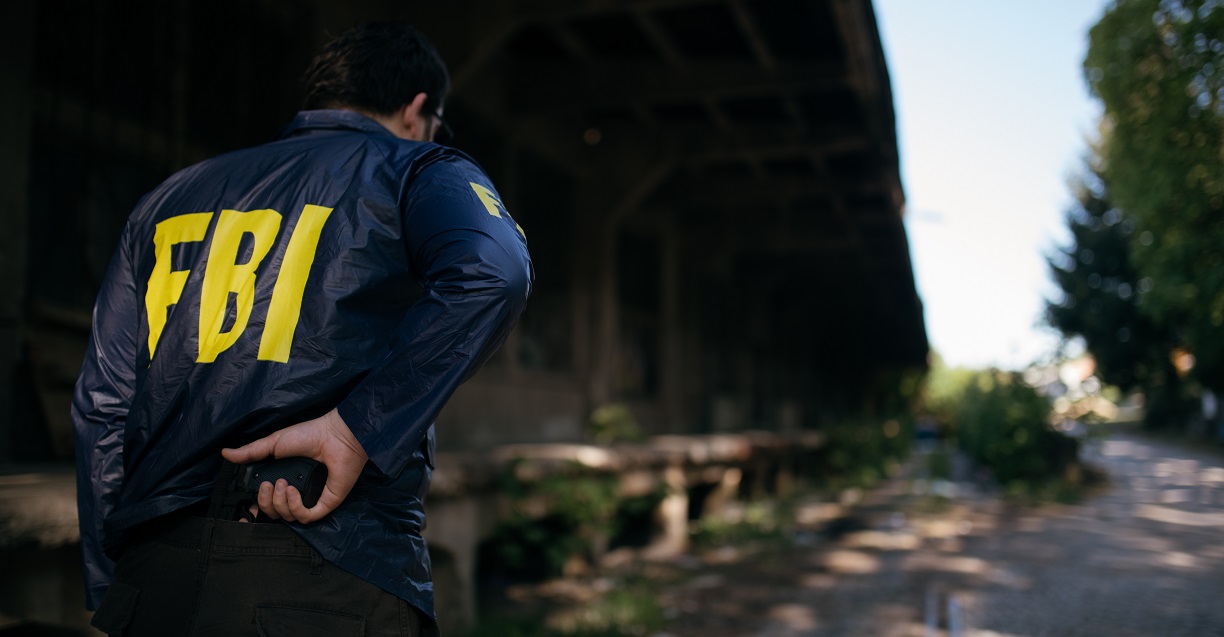 Collaboration between the Federal Bureau of Investigation (FBI) and U.S. Customs and Border Protection (CBP) has led to increased surveillance of Arab and Muslim immigrants, particularly at our borders. This is not necessarily tied to whether someone is considered a potential national security threat—but whether a person exercises their right to decline to act as an informant for the FBI.

When Aswad Kahn reportedly declined to become an FBI informant, he suffered nearly a decade of repercussions, particularly the targeting of his friends and family members for increased questioning and surveillance by CBP, which was collaborating with the FBI. This collaboration and enhanced surveillance is just another example of how immigration and border policy can be discriminatory toward Arab and Muslim immigrants.

For the last 20 years, the FBI has been focused on recruiting informants, particularly in Arab and Muslim communities. This begins when the FBI identifies characteristics of people who may provide useful intelligence, such as nationality, travel pattern, age, name, or connection to certain contacts. The agency then provides CBP with this list, to compare to a list of applicable incoming travelers. The FBI flags people from the list for additional CBP screening.

This is not for the purpose of identifying individuals suspected of criminal activity or as national security threats, but rather people who are susceptible to acting as FBI informants. Department of Justice guidelines for federal law enforcement contain significant exceptions that have allowed CBP and the FBI to continue racial and religious profiling.

The only available data about the agencies’ program shows that in January 2012, almost 6,000 passengers traveling through Boston’s Logan International Airport were screened through FBI databases. CBP conducted 47 inspections, referring 32 people to “investigative squads.” Many people have reported that the FBI has offered them immigration benefits in exchange for intelligence information, a practice that is forbidden.

Kahn suffered the effects of this process for almost a decade. In 2012, while visiting family in the United States from his home country of Pakistan, Khan rejected an offer to become a paid FBI informant. On his way out of the country, Khan was flagged for “secondary security screening” at the airport for the first time in his life.

Very soon afterward, CBP began to harass Khan’s friends and acquaintances as they attempted to enter U.S. ports of entry. One friend, Faisal Munshi, was repeatedly denied entry despite having previously traveled to the United States for business and to visit family.

During one incident, CBP officials separated Munshi from family members and held him for six hours. CBP has questioned Munshi and at least four of Aswad’s other contacts about their relationship with him and suggested to them that he is a terrorist.

Khan attended college in the United States and used to visit family every summer but has not returned since this began 10 years ago. He has suffered years of social isolation. His friends have distanced themselves to avoid further problems with the U.S. government.

Khan’s experience is part of a history of the government’s use of the immigration system to surveille and at times discriminate against Arabs and Muslims.

After the September 11 attacks, the FBI began targeting Arabs and Muslims for immigration purposes, regardless of any purported national security interests. In 2002 and 2003, the National Security Entry-Exit System (NSEERS) program required certain individuals in the United States to report regularly to immigration authorities. The program targeted men and boys aged 16 and older who were nationals of one of 25 Arab, South Asian, and Middle Eastern countries (plus North Korea) and were in the United States on a nonimmigrant visa. Many registrants faced immigration consequences whether or not they complied with program requirements.

Since 2008, the Controlled Application Review and Resolution Program (CARRP) has subjected those applying for immigration benefits to increased vetting and delays. Those affected by the program—the majority of whom are Muslim—are not informed of the reason for the delay in their application.

A 2013 ACLU report, “Muslims Need Not Apply,” found that immigration authorities “are instructed to follow FBI direction as to whether to deny, approve, or hold in abeyance (potentially indefinitely) an application for an immigration benefit.”

After the January 2020 U.S. killing of Iran’s General Qassem Soleiman, CBP’s Seattle Field Office issued a memo ordering increased vetting of people with ties to Iran, Lebanon, and Palestine. Over one weekend, CBP held 277 people—many U.S. citizens or lawful permanent residents—at the U.S.-Canadian border. CBP questioned them for hours about their political views.

Unfortunately, Aswad Khan joins thousands of other Arabs and Muslims who have been profiled and discriminated against by U.S. immigration authorities because of their religion and/or nationality.  Applying heightened scrutiny based solely on race or ethnicity runs counter to the fundamental American value of equal protection under the law.