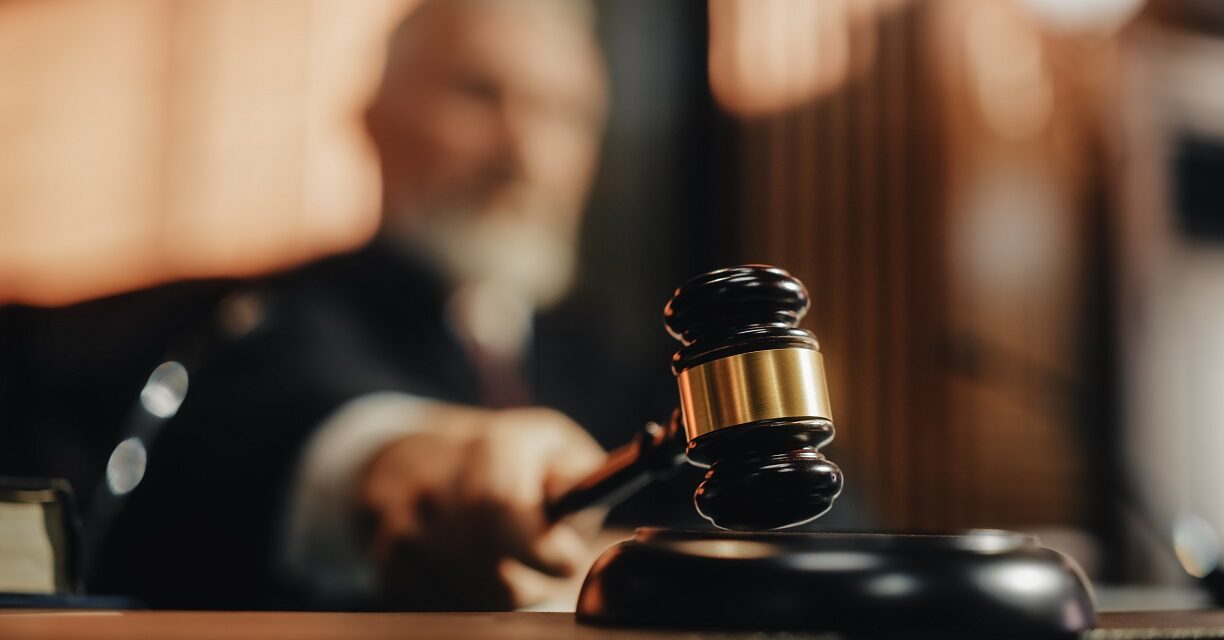 Immigrants and their representatives will gain access to decisions of the Board of Immigration Appeals (BIA) that were not publicly available. As a result of a settlement of a lawsuit filed by the Public Citizen Litigation Group on behalf of New York Legal Assistance Group, the BIA has agreed to post unpublished decisions in a virtual reading room available on the BIA’s website. The decisions will be available beginning October 15.

This settlement could give immigrants and attorneys needed insight into how the BIA might rule on their cases.

The parties to the lawsuit agreed on a schedule of when the BIA will be required to post both past and future decisions. For example, the BIA will need to post 50% of its past decisions by July 15, 2026, and all its past decisions by July 15, 2027. In limited circumstances, however, the BIA may still exempt certain decisions from disclosure, like in a situation where the identity of the individual subject to the decision would be revealed even with redactions.

When deciding cases that have been appealed by the government or immigrants facing removal, the BIA authors decisions that are published and become precedent for the BIA and immigration courts across the country. More commonly, however, the BIA issues decisions that are unpublished and are non-precedential. This means that even though these unpublished decisions are binding on the parties, they are not binding on future immigration courts. From 2012 to 2016, the BIA issued 30,000 decisions per year and only designated about 30 per year as precedential.

Though these decisions don’t establish precedent, they are extremely important in assisting immigration attorneys determine how an immigration judge or the BIA may rule on certain issues. The unpublished cases include factors the BIA considers in making decisions and can help identify issues that may be ripe for litigation. Until now, the BIA has not made its unpublished decisions available.

Back in February 2021, the plaintiff in this lawsuit received a favorable decision from the U.S. Court of Appeals for the Second Circuit. It ruled that people could sue the government under the Freedom of Information Act (FOIA) to force agencies to proactively post certain legal opinions on agency websites. Commonly known as the “reading room” provisions of FOIA, the statute states that agencies must make certain documents available for public inspection. Agencies usually comply with the law by creating virtual reading rooms or libraries on their websites to give the public access to the type of documents described in the law.

The Second Circuit differed from an earlier decision of the U.S. Court of Appeals for the D.C. Circuit. In CREW v. U.S. Department of Justice, the D.C. Circuit held that agencies are under no obligation to post these types of documents in their virtual reading rooms. The D.C. Circuit ruled that the documents only had to be made available to the party that sued the agency and not the public more broadly.

The BIA’s settlement in this case presents an important victory not only to the plaintiffs, but also to immigrants who now may be able to discern clues of how their cases could be decided at the appellate level. Additionally, the February 2021 win on the type of remedy available is vital in the fight for greater transparency, forcing the government to release key legal opinions through agencies’ publicly accessible virtual reading rooms.

FILED UNDER: Board of Immigration Appeals