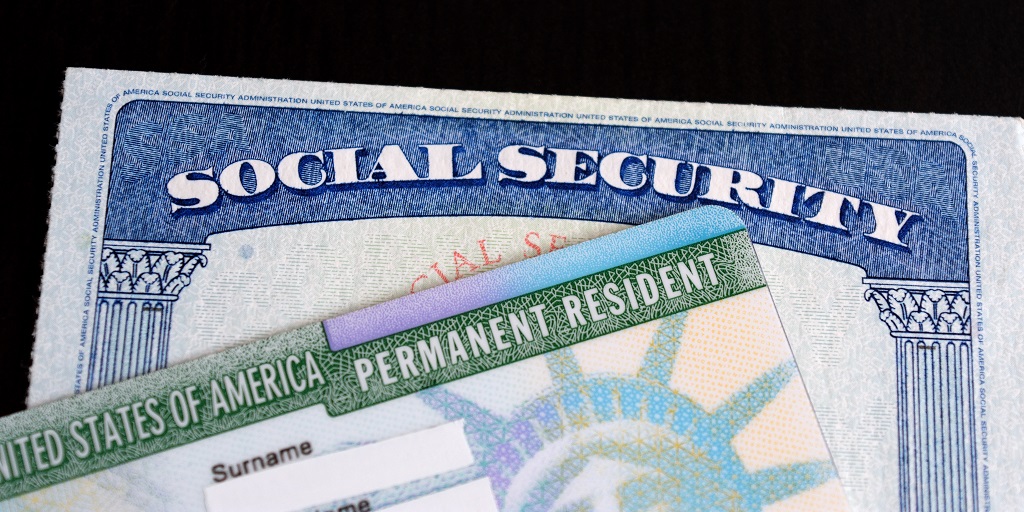 The Department of Homeland Security (DHS) issued a Notice of Proposed Rulemaking to clarify the meaning of the “public charge ground of inadmissibility” on February 24. The new guidance will be welcome news for immigrants as well as state governments and immigrant-serving organizations across the country that have worked to combat fear and misinformation around public charge.

Under current law, immigrants applying for admission to the United States or those already here and seeking a green card must prove they are not “likely to become a public charge.” Although changes were implemented during the Trump administration, since 1999 immigrants have been required to prove that they would not become “primarily dependent” on certain cash welfare programs.

Changes to Public Charge Under Trump

The Trump administration attempted to change this standard by implementing its own version of the public charge rule in 2019, but its application was halted in March 2021 due to litigation. Since then, DHS has applied “the public charge inadmissibility statute consistent with the 1999 Interim Field Guidance.”

Once finalized, the Biden administration’s proposed rule would replace both. The Supreme Court is, however, still deciding whether to allow several states to continue the fight to save Trump’s version of the public charge rule.

State and local governments have had a difficult time keeping up with continuously shifting guidance over the last three years. California was forced to commit substantial resources toward multilingual guides for residents, while social service agencies in Maryland and Michigan dedicated significant resources to multiple rounds of guidance for frontline civil servants.

But issues with the Trump-era public charge rule didn’t stop there. A group of 21 Attorneys General told DHS that the Trump administration’s 2019 Final Rule caused many immigrants to either not enroll in or disenroll from public benefit programs not even covered by the rule.

The public charge inadmissibility formula in the rule was so complex and difficult to understand that many immigrants and service providers simply avoided benefits rather than risk making a mistake. In fact, the rule may have led to a decrease of 260,000 enrollees in child Medicaid and 21,000 enrollees in Special Supplemental Nutrition Program for Women, Infants, and Children (WIC)—even though neither of these programs was targeted by the rule.

The Biden administration’s proposed rule defines someone who is “likely to become a public charge” as someone who is “likely at any time to become primarily dependent on the government for subsistence, as demonstrated by either the receipt of public cash assistance for income maintenance or long-term institutionalization at government expense.” DHS is clear that, as in 1999, “institutionalization” does not include immigration detention or the serving of a penal sentence.

Contrary to the standard imposed by the Trump administration, DHS will no longer consider “receipt of Medicaid, public housing, or Supplemental Nutrition Assistance Program (SNAP) benefits as part of the public charge inadmissibility determination.” The proposed rule will “provide fair and humane treatment for noncitizens requesting admission to the United States or applying for lawful permanent residence from within the United States.”

In addition, the proposed rule will formally exempt several categories of noncitizens from public charge, including “refugees, asylees, noncitizens applying for or re-registering for Temporary Protected Status (TPS), special immigration juveniles, T and U nonimmigrants, and self-petitioners under the Violence Against Women Act (VAWA).” Nor will DHS consider “vaccines or public benefits specifically related to the coronavirus (COVID-19) pandemic” when making public charge determinations.

“The 2019 public charge rule was not consistent with our nation’s values,” said Homeland Security Secretary Alejandro N. Mayorkas. “Under this proposed rule, we will return to the historical understanding of the term ‘public charge’ and individuals will not be penalized for choosing to access the health benefits and other supplemental government services available to them.”

The administration will accept comments from the public on the new proposed rule until April 25, 2022, and a final rule could be unveiled soon afterward. This proposed rule is an important step in creating a more fair and efficient immigration system because it will provide a greater level of flexibility and certainty to noncitizens who seek to obtain or maintain immigration benefits in the United States.