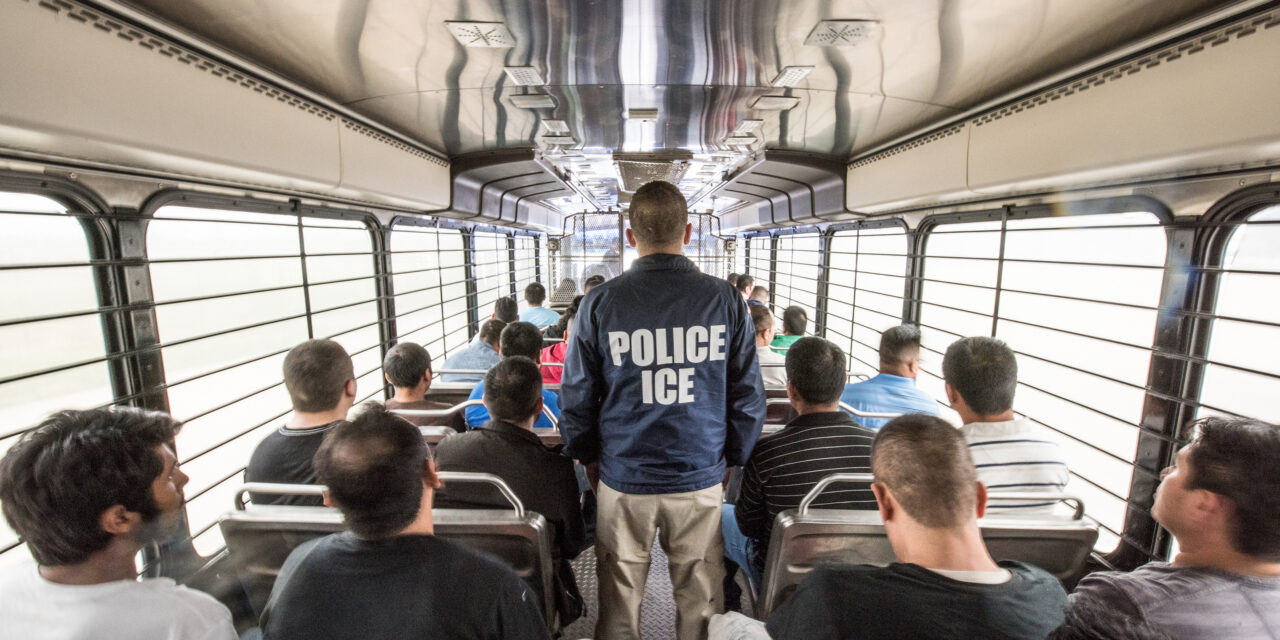 Last week, Immigration and Customs Enforcement (ICE) released its fiscal year 2021 annual report. In it, the agency reported a significant decrease in both overall deportations and internal apprehensions from fiscal year 2020 and prior years. While related media coverage has largely attributed these changing trends to policy decisions made by the Biden administration, much of the decrease can be attributed to several different factors.

The report indicates that ICE Enforcement and Removal Operations (ERO) arrested 74,082 individuals during the fiscal year. This represents  a significant decrease from fiscal year 2020, the final full fiscal year of the Trump administration, which saw 104,000 people arrested by ERO. Additionally, ICE reports that it removed 59,011 individuals from the United States—a number which includes anyone deported out of ICE custody, but not any of the over a million people “expelled” under Title 42 at the border. This is down from 184,884 removals in fiscal year 2020. But viewing these numbers in isolation is misleading, as the COVID-19 pandemic affected all aspects of ERO’s work beginning in the second half of fiscal year 2020.

Why did ICE arrests and removals really dip in FY 2021?

For the last two years, ICE’s interior enforcement activities were reduced in response to the social distancing and mitigation measures implemented throughout the United States in response to the COVID-19 pandemic. These measures led to a reduction in apprehensions and deportations that first began in March of 2020 – before the last presidential election and before the Biden administration took office.

COVID-19 affected both operations and deportations at or near the border and interior enforcement, as some enforcement officers were sent to work from home. COVID-19-related guidance that required a reduced number of individuals to be held in immigration detention also affected overall arrest numbers.

Critically, ICE’s enforcement data is reported by fiscal year, which runs from the beginning of October through the end of September every year. This means that the data for fiscal year 2020 includes nearly six months of pre-COVID enforcement activities, while the data for fiscal year 2021 covers an entire year of ICE operations after they had been fully impacted by COVID mitigation measures. Therefore, any year-over-year comparison is highly misleading.

ICE Removals at the Border

Along with changes to interior ICE enforcement, the pandemic has affected ICE’s removals of individuals apprehended at the border. A significant percentage of overall removals for the past several years have been deportations on expedited removal orders. These orders are issued when a person is encountered at the border and are not put in full immigration proceedings but are rather turned back with a summary order of removal. But with the use of both Title 42—a public health law used to turn individuals away at the border in “expulsions” that are not counted as deportations–and the use of the Remain in Mexico program, which prolonged individual cases, fewer people overall were funneled into expedited removal. This combination of enforcement policies at the border contributed to the decrease in removal orders stemming from border encounters, though exact numbers are not available.

Republicans point to President Biden’s Executive Order declaring a 100-day “pause” on deportations as evidence that the Biden administration has been “soft” on immigration enforcement. But this pause lasted less than a week before a Texas judge first temporarily enjoined it, and then refused it altogether.