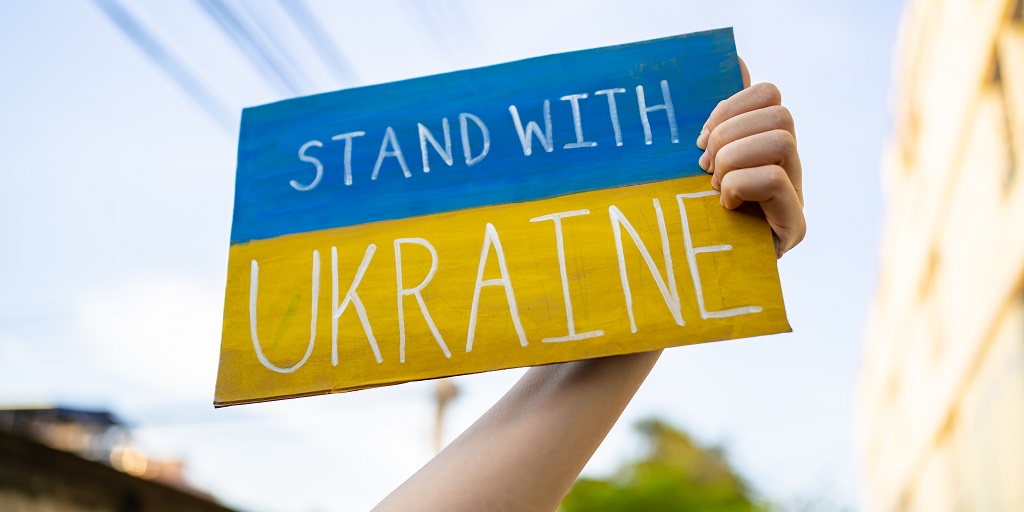 At the beginning of March 2022, as millions of Ukrainians were being displaced by Russian invasion, the U.S. government announced a series of policy changes to assist some of the people impacted by the war. Using many of the United States’ humanitarian protection authorities, the government acted quickly to help ensure the safety of tens of thousands of individuals fleeing violence. It is a clear demonstration of how our humanitarian immigration system can operate when there is the political will to utilize it.

The United States has four policies that together provide various ways for individuals to come here for humanitarian reasons. Two of these are temporary in nature: humanitarian parole and Temporary Protected Status. And two can result in permanent resettlement here: the refugee resettlement program and asylum. All four of these programs have been activated to rapidly assist Ukrainians fleeing unbelievable horrors. They also can and should be used for everyone who is eligible.

On March 3, Department of Homeland Security Secretary Alejandro Mayorkas announced the designation of Ukraine for Temporary Protected Status (TPS) for 18 months. TPS protects people from a designated country who are already present in the United States from deportation, even if they are out of status or lose it during the designated period. The critical aspect of TPS, however, is that it only applies to people who are already in the United States at the time of designation or slightly before. But it is not forward looking. Ukraine’s TPS designation will protect people who were already in the U.S. as of March 1, but not those who try to come after that date.

The Biden administration has also announced that it would increase the number of Ukrainians processed through our refugee resettlement program to up to 100,000 people, although it is not clear if this number also includes those who will be allowed in through humanitarian parole.

The United States has engaged in some form of refugee resettlement for decades. Currently, it involves processing people from abroad for permanent resettlement in the United States. Those seeking refugee resettlement often face years of waiting for processing, though the U.S. has demonstrated that it can rapidly speed up this process and dramatically increase the number of people served, as it did during the last rapid resettlement crisis of Afghan refugees. Details of how Ukrainian refugees will be resettled have yet to be finalized, but there are reports that the administration is also trying to expedite their processing.

Finally, Ukrainians who come to a U.S. port of entry or land border are also seeking asylum. Asylum is available to people fleeing persecution. This is not as simple as fleeing violence. To prove that you are eligible for asylum, a person must show that they have experienced or may experience serious harm because of their identity, such as due to their race, ethnicity, political opinion, or other fundamental aspects of who they are. Over 1,000 Ukrainians are reportedly at our southern border waiting to be allowed in to begin the process of seeking asylum.

Meanwhile, the U.S. government is still debating whether or not to end Title 42, a public health order that was used to expel 1.7 million people without giving them meaningful access to any of these humanitarian processes for over two years. The United States’ response to the needs of Ukrainians fleeing for their lives demonstrates that there are mechanisms in our immigration laws to provide humanitarian responses to people who need it. We just have to use them.