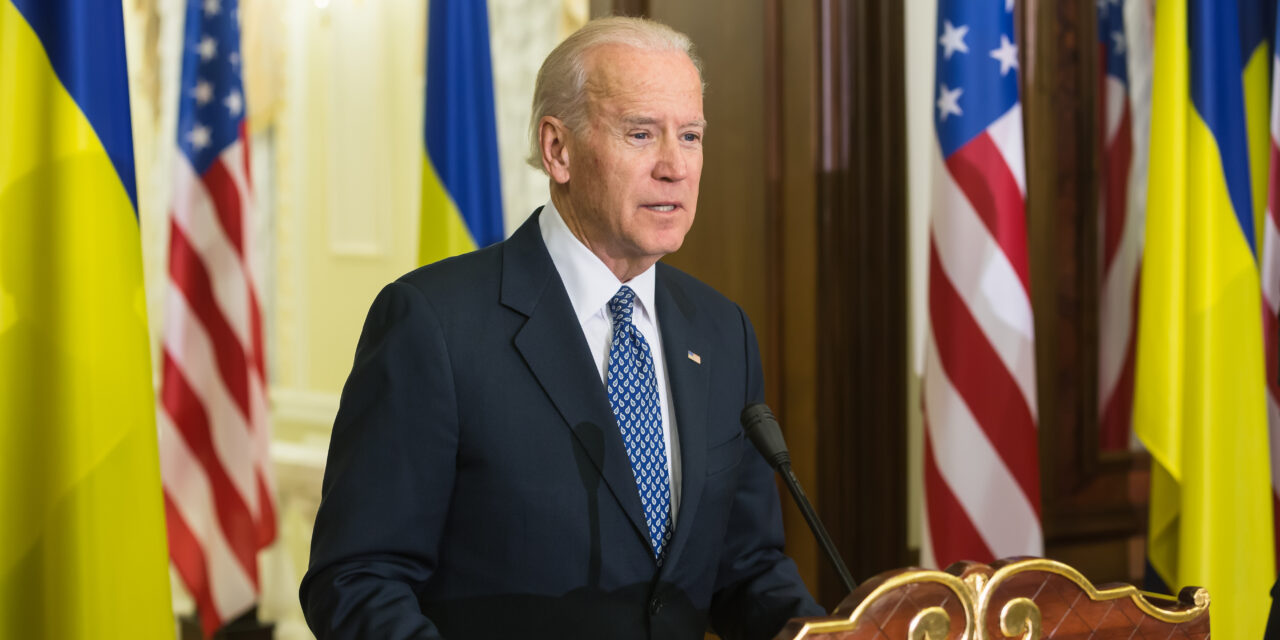 The Biden administration announced a special parole program for Ukrainians that began April 25. The Uniting for Ukraine program is a first step toward the administration’s commitment to welcoming up to 100,000 Ukrainians fleeing Russia’s invasion of the country, which began in February. The program is a streamlined process for Ukrainian citizens to request permission to travel to the United States and apply for Humanitarian Parole once at a port of entry.

To apply for this program, a Ukrainian citizen’s U.S. sponsor—either an individual or organization—must file an I-134 Declaration of Support. This form, which is most often used with other applications, can be submitted online for this program. After that application is submitted, the sponsored individual will be vetted and go through background checks. If approved, the individual receives permission to fly to a U.S. airport where they will then apply for Humanitarian Parole. The notice in the Federal Register makes it clear that the approval for travel does not guarantee the person will receive Humanitarian Parole. However, it seems unlikely the government would deny someone who has been pre-vetted and approved to travel to a port of entry.

Since Russia’s invasion of Ukraine began, thousands of people fleeing the violence have made their way through Mexico to seek protection at our southern border. The Biden administration has responded by exempting Ukrainians from its Title 42 expulsions policy, and more than 12,000 Ukrainians have been processed and admitted to the U.S. to date. With this program in place, Ukrainians attempting to enter the United States at the southern border will now be turned away. Instead, officials must direct them to apply through this program. It is unclear how Ukrainians who are already at the southern border will be treated.

This policy has been compared to the treatment of Afghan nationals, who were evacuated from Afghanistan to the United States or third countries as part of the Operation Allies Welcome. Afghans—in contrast to Ukrainians—have been required to apply for Humanitarian Parole with U.S. Citizenship and Immigration Services through the regular process of filing an I-131. This has led to significant delays, where Afghans are waiting long periods of time without parole and therefore without the ability to apply for work permits.

Of course, the special treatment of both Ukrainian and Afghan citizens lies in sharp contrast to individuals from other countries—particularly Central and South America and Africa—who have been fleeing violence as well only to be turned away at our borders.

The United States has the capacity to welcome people fleeing violence on humanitarian grounds, and the Uniting for Ukraine program is a clear example of a policy that the federal government can implement when the will exists to help specific groups of people in need of our protection. We should not be biased in determining who is deserving – we can and must do more for people fleeing danger and persecution around the world.