Posted by Kate Goettel | May 13, 2022 | Due Process & the Courts, Federal Courts/Jurisdiction, Immigration 101 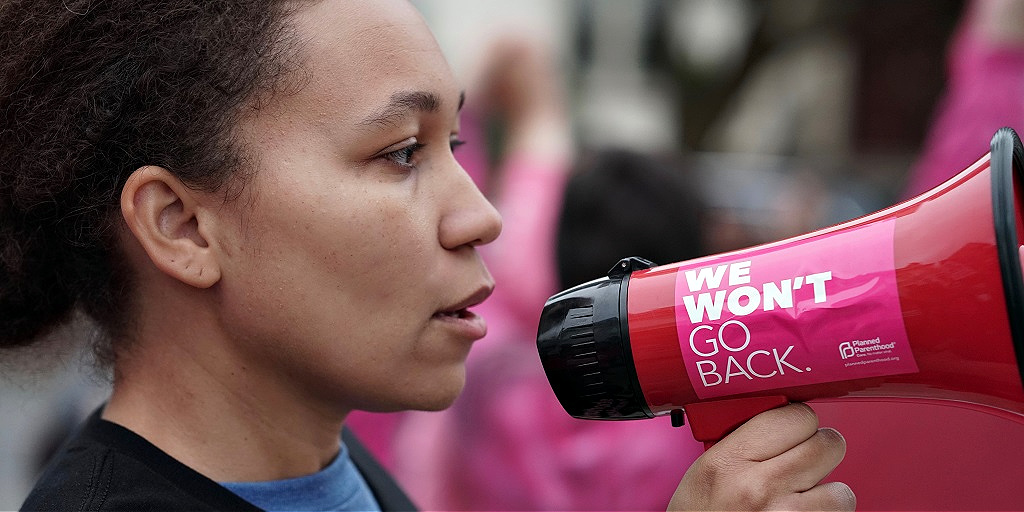 Justice Samuel Alito’s draft opinion in Dobbs v. Jackson Women’s Health, which is poised to overturn Roe v. Wade, could have damaging effects to immigrant rights secured through the courts. The draft opinion—published last week in an unprecedented leak—is based in a legal concept known as “originalism,” which looks to the original text of the Constitution to discern fundamental rights. Originalists see the Constitution as a fixed text, not a “living” document as other justices and scholars urge.

Yet for any community other than white men, there is no text in the Constitution enshrining their rights or liberties. This includes women, LGBTQ+ people, Black people, and immigrants.

There are already indications other long-standing Supreme Court decisions may be at risk.

Plyler v. Doe originated from an attempt by the state of Texas to prohibit the use of state funding to educate any students that were not “lawfully admitted” into the country. In a 5-4 decision, the Supreme Court held in Plyer that the right of these students to a public education was covered by the 14th Amendment Equal Protection Clause.

Like the rights at issue in Dobbs case, the right to education is not spelled out in the Constitution and was not considered a “fundamental right” at the time the Constitution was written. If the Dobbs decision overturning Roe v. Wade looks significantly like the draft opinion that has been circulating, it is possible that other cases could be overturned with similar reasoning.

The decision could also signal a future clawing back of LGBTQ+ rights. Before the 2015 landmark decision in Obergefell v. Hodges, which enshrined the right of same-sex couples to marry, the Court took the incremental step of striking down as unconstitutional the Defense of Marriage Act in United States v. Windsor.

The Defense of Marriage Act (DOMA) denied federal recognition of same-sex marriages and any marriage-based rights that come with it, including tax benefits, insurance, and veterans’ benefits. In the immigration sphere, DOMA blocked certain immigration benefits on the basis of a same-sex marriage.

In Windsor, the Supreme Court found the law unconstitutional. Writing for a majority of the Court, then-Justice Antonin Kennedy found that DOMA was “unconstitutional as a deprivation of the liberty of the person protected by the Fifth Amendment of the Constitution.” It is the same sort of liberty that Justice Kennedy examined, and affirmed, on behalf of same-sex couples that could be at stake in Justice Alito’s draft opinion in Dobbs.

While it is hard to imagine Congress passing another Defense of Marriage Act, the political landscape in the next few years might allow it. Should that happen, same-sex immigrant couples could be at risk of losing marriage-based benefits, such as a green card and eventual citizenship.

While the draft Dobbs opinion on abortion previews a harmful trend in Supreme Court jurisprudence, the Court’s cases do not always follow a straight line. But the reasoning of the draft Dobbs opinion should be taken seriously and be cause for concern for any groups not fully reflected in the U.S. Constitution at the time it was drafted.