Utah Once Again Leads by Example on Immigrant Inclusion 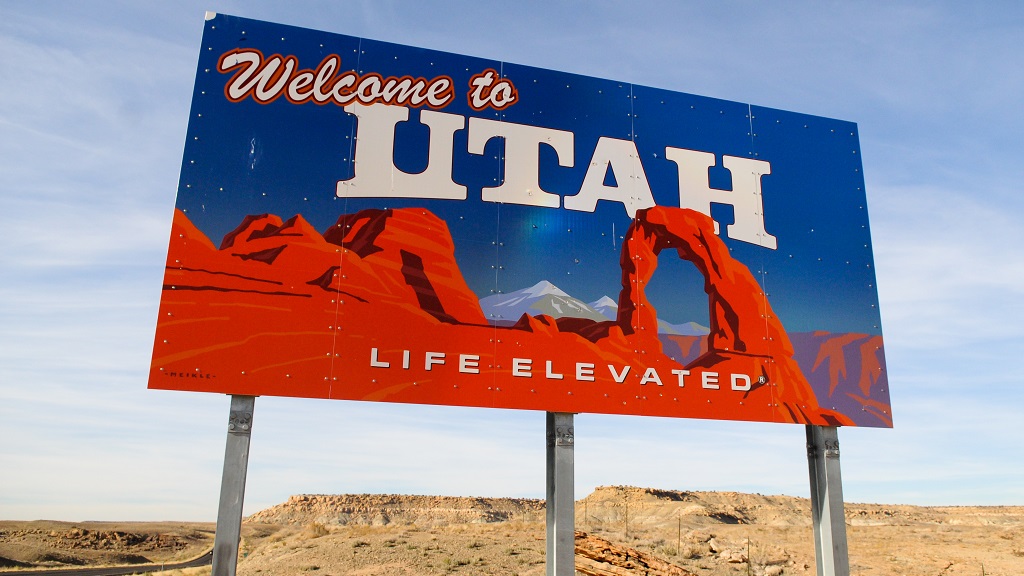 As the politics and partisanship of a mid-term election year ramp up, Utah is proving that bipartisan and public-private collaboration is still possible.

On May 3, public and private sector leaders came together to launch a New American Task Force to develop a comprehensive strategy to maximize opportunities for—and address some of the main barriers to—inclusion and belonging in the state: economic, social, educational, civic and beyond. The task force was created by the Governor’s Office of Economic Opportunity and its Center for Immigration Assistance, the Economic Development Corporation of Utah and its Center for Economic Opportunity and Belonging, the Salt Lake Chamber of Commerce, and World Trade Center Utah.

Once again, Utah is showing the country that inclusion is a human issue, not a partisan one.

The Beehive State has long been a leader in living out the values of welcoming and belonging. In 2010, the business community, civic leaders, faith leaders, and law enforcement leaders who were concerned about the tone of the immigration discussion joined together to unveil the Utah Compact on Immigration.

The compact offers guiding principles for commonsense and humane immigration policies that strengthen the economy, attract talent and business to the state, and protect families. The effort, which was reaffirmed in March 2019, inspired seven other states to introduce or reaffirm their own business-sector led compacts since 2019.

But welcoming isn’t just a priority for state leaders; it’s a conversation that has roots at the local level.

In 2016, Salt Lake County partnered with the Salt Lake Chamber to become one of the very first communities to take part in the Gateways for Growth Challenge. The competitive opportunity helps local leaders facilitate immigrant integration and inclusion through technical assistance in the development of a multi-sector strategic inclusion plan. As a result, the county established an Office of New Americans, created three new neighborhood immigrant resource centers in communities with a large concentration of new Americans, and launched United for Citizenship, a program to help naturalize the more than 22,000 eligible residents in Salt Lake County.

New research from the American Immigration Council found that immigrants are both creating jobs as entrepreneurs and more likely to be of prime working age (25-54) than their U.S.-born neighbors. This allows them to participate more actively in the labor force and contribute to the economy as taxpayers (to the tune of $572.7 million in state & local taxes in 2019) and as consumers, with $5.4 billion in spending power that can be reinvested in local communities through consumer spending.

Developing strategies to attract and retain global talent, support immigrant entrepreneurs, and help workers find jobs that match their skill-level are all important opportunities that the New American Task Force can tackle.

Utah leaders have taken the first step and are once again leading by putting politics aside and reaching across the aisle, across sectors, and across communities to focus on commonsense solutions that reflect the state’s values. 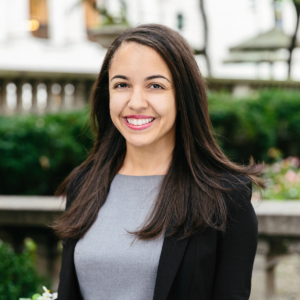