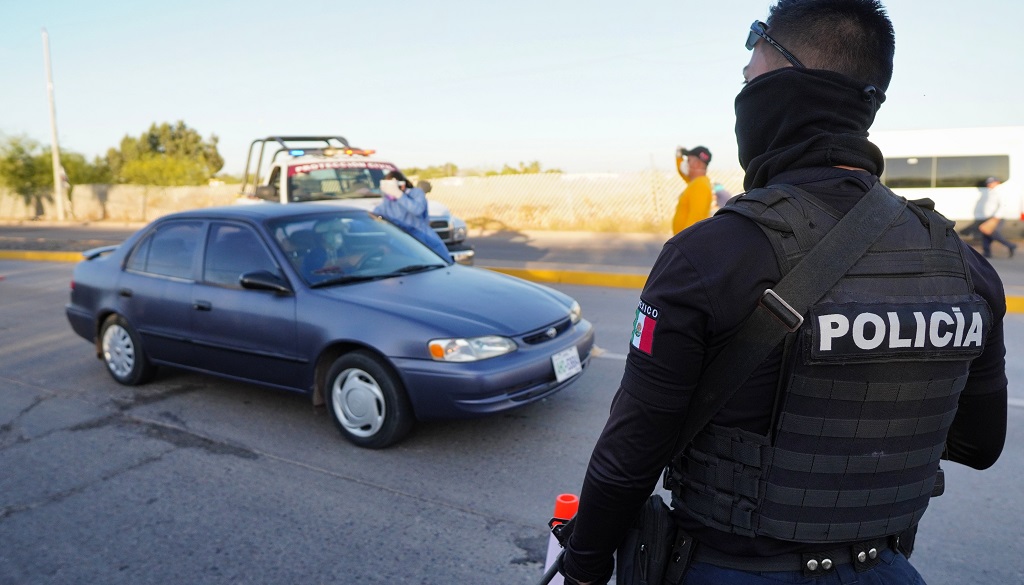 Mexico’s Supreme Court released a decision on May 18 that struck down the policy of stopping and searching individuals to check their immigration status as racist and discriminatory—and therefore unconstitutional. Such searches have been part of Mexico’s broad attempt to crack down on migration through its territory, largely due to pressure from the United States to attempt to slow migration to our southern border.

The case before Mexico’s Supreme Court involved three indigenous Mexican citizens. Immigration officials detained the three siblings due to their appearance and limited proficiency in Spanish. They were held for eight days where the 18-year-old brother was tortured until he signed a document indicating he was from Guatemala, even though he could not read Spanish. The Mexican Supreme Court stated that the law that allowed immigration and other officials to stop and detain people suspected of being foreign nationals based on their appearance and other characteristics was overbroad and disproportionately affected indigenous and Afro-Mexicans. The court ruled the law unconstitutional.

Since 2014, the United States has invested a significant amount of money and political pressure in pushing the Mexican government to curtail migration through Mexico to the U.S. border. This has been described as the U.S. “outsourcing” some of its border responsibilities. As a result, Mexico has built new naval bases and increased military and security operations along bus and train routes.

In 2019, after the Trump administration and the Mexican government reached an agreement, Mexico created a new military branch to target immigration – its National Guard. Mexico deployed these troops along its northern and southern borders. They also created new checkpoints, mostly in the south of the country. Stopping buses and cars at these checkpoints and searching them using a variety of racial and ethnic profiling is part of what has now been declared unconstitutional.

Mexico’s crackdown on immigration led to an increase in reported violence and atrocities against migrants by Mexican officials. In 2021, Mexican police reportedly massacred 19 people, including many Guatemalan migrants, near the U.S. border. Hundreds of officials have also been fired for corruption, including for participating in human trafficking and extorting migrants.

Mexico also began increasing its attempts to keep migrants and asylum seekers in camps in southern Mexico, in often horrific conditions. Tens of thousands of migrants have been kept in Tapachula in southern Mexico, and some have been resorting to increasingly desperate methods to draw attention to their situation. In February 2022, some migrants even sewed their mouths shut in protest.

Against the backdrop of the continued mistreatment of migrants in Mexico, last week’s decision by the Mexican Supreme Court is a welcome move, as migrants and asylum seekers should be treated with dignity and humanity everywhere. But it is critical to remember that Mexico’s policies are in large part a result of pressure the United States has put on the Mexican government to shift the burden of our broken asylum system to our neighbors to the south. How this may impact issues at our southern border remains to be seen.