A Border Patrol Agent Assaulted a Citizen in His Own Home. The Supreme Court’s Ruling Lets the Agent Off. 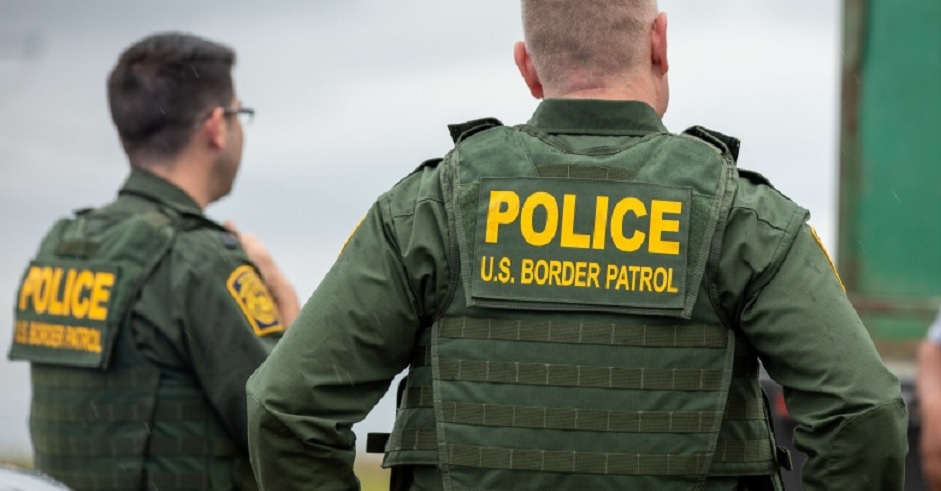 The Supreme Court issued a decision on Wednesday barring a civil rights lawsuit against a U.S. Border Patrol agent for reportedly entering the property of a U.S. citizen without a warrant and assaulting him. The ruling in Egbert v. Boule emboldens Border Patrol agents to act without consequence, even if their actions may violate the Constitution.

Mr. Boule was the owner of a bed and breakfast near the U.S.-Canada border. According to the lawsuit, in 2014, Border Patrol Agent Egbert entered the property to question one of Mr. Boule’s international guests. When Mr. Boule asked Agent Egbert to leave, Agent Egbert threw Mr. Boule to the ground.

After Mr. Boule filed a complaint with Border Patrol about his excessive use of force, Agent Egbert allegedly retaliated by initiating investigations into Mr. Boule’s business.

The results of Border Patrol’s investigation into the 2014 incident showed that Agent Egbert “demonstrated lack of integrity.” Even though the Border Patrol found Agent Egbert acted inappropriately, Mr. Boule was not eligible to collect any monetary damages from him.

Congress has never passed a law that allows people to sue federal agents for money for violating the Constitution. However, a successful lawsuit based on the Bivens case allows an individual to hold a federal government official accountable for violating their constitutional rights and collect monetary damages for the harm they suffered. It is also intended to discourage officers from breaking the law in the future.

In this case, Mr. Boule argued that Agent Egbert violated his First and Fourth Amendment rights.

In its opinion, the Supreme Court held that Mr. Boule could not bring either of his Bivens‘ claims against Agent Egbert. With respect to the Fourth Amendment claim, the court ruled against Mr. Boule after finding Congress should decide whether damages actions were appropriate.

The justices came to this conclusion by answering one central question: “whether there is any rational reason (even one) to think that Congress is better suited to ‘weigh the costs and benefits of allowing a damages action to proceed.’”

According to the Court, a lawsuit against a Border Patrol agent necessarily implicates national security concerns. Because of that, only Congress could allow such a lawsuit. The Court came to this conclusion even though this case involved a low-level officer engaged in routine law enforcement activity against a U.S. citizen on U.S. soil on his own property.

The Court also found a Bivens remedy inappropriate because U.S. Border Patrol has a grievance process. The Court said it did not matter that this process did not award Mr. Boule monetary damages, that it could not be appealed, or, as the dissent points out, that it offers “no meaningful protection of the constitutional interests at stake.”

Finally, the Court declined to extend a Bivens remedy to Mr. Boule’s First Amendment retaliation claim, stating that it could significantly expand litigation against federal agents.

The Supreme Court’s decision likely makes it virtually impossible to bring a Bivens action against Border Patrol agents in the future. This removes an important tool for holding that agency – one known for abuse and misconduct – accountable. And Border Patrol has proven unwilling to police itself. According to a study, over 95% of disciplinary actions resulting from complaints result in no consequences against the agent. By ruling against a Bivens action, the Court leaves individuals like Mr. Boule without any options to seek damages for the violations against them.