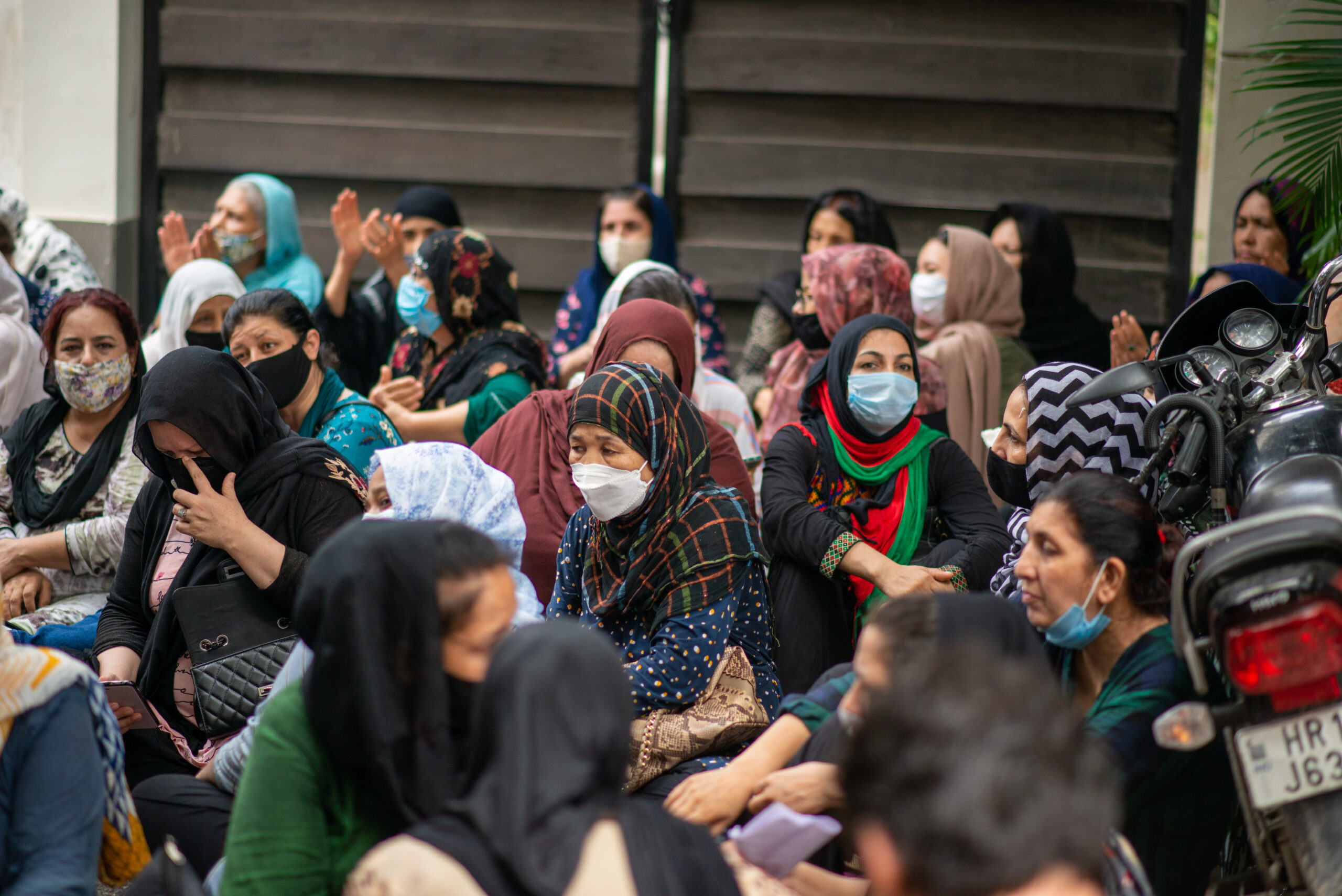 Obtaining immigration benefits from the U.S. government is always difficult, but it is even harder for people who have ever had any interaction with an organization or government that is deemed to support terrorism. As thousands of Afghans apply for immigration benefits in the United States, many risk being denied due to interactions with the Taliban. However, the Biden administration is expanding its efforts to avoid those denials.

On June 14, the Department of Homeland Security (DHS) and the Department of State (DOS) announced that it would expand these exemptions for certain Afghans. The exemptions—to be published in the federal register on June 23—are to the broad terrorism-related inadmissibility grounds (TRIG).

In expanding the exemptions for Afghans, the government acknowledged again that TRIG are “overly broad” and can inadvertently prevent individuals from gaining immigration benefits that are otherwise warranted.

The new exemptions for Afghan nationals may be applied on a case-by-case basis to the following:

As U.S. Citizenship and Immigration Services acknowledges, terrorism-related inadmissibility grounds are broad, and “may apply to individuals and activities not commonly thought to be associated with terrorism.” They include both engaging in or inciting terrorist activity or being a member of a terrorist organization, as well as providing any “support” to such an organization, even if minimal. For many people, particularly those who come from countries where the governing party or a dominant political or military presence are considered terrorist organizations by the United States, avoiding even minimal “support” of such an organization can be virtually impossible. That’s why Congress granted the Secretaries of DHS and DOS the power to grant exemptions, which can be situational or group based.

Situational exemptions, like the ones granted by the Biden administration for Afghans, carve out exceptions for circumstances which would otherwise make someone inadmissible.  Other situational exemptions include where a person is required to provide material support to a terrorist organization under duress, or when a person provides voluntary medical care.

Group exemptions are often explicitly political, with the U.S. government exempting groups who would otherwise be considered terrorist organizations but for the positions they took regarding U.S. foreign policy. This can be seen in the group exemptions of the Patriotic Union of Kurdistan (PUK), the Kataeb Militias of Lebanon, and the Kosovo Liberation Army. Other countries have designated as these groups as terrorist organizations but they are allied with U.S. interests.

The TRIG framework can be very damaging to U.S. citizen families and employers who want to reunite with a family member who comes from a country where avoiding one of these bars is difficult. They operate as a complete bar to someone who would otherwise be eligible for an immigration benefit. This means spouses and parents of U.S. citizens and others who may be eligible for an immigrant visa or green card are prevented from obtaining them often due to circumstances outside of their control.

Exemptions are an important bulwark against the misapplication of TRIG and are a welcome addition to assisting Afghan nationals.  But the tying of such exemptions directly to U.S. foreign policy interests, either implicitly or explicitly, should be a cause for concern for those who believe the decisions about who is deserving of protection and benefits in the United States should not be solely based on who acts as our allies abroad. While this exemption was sorely needed, other people in similar situations continue to suffer.