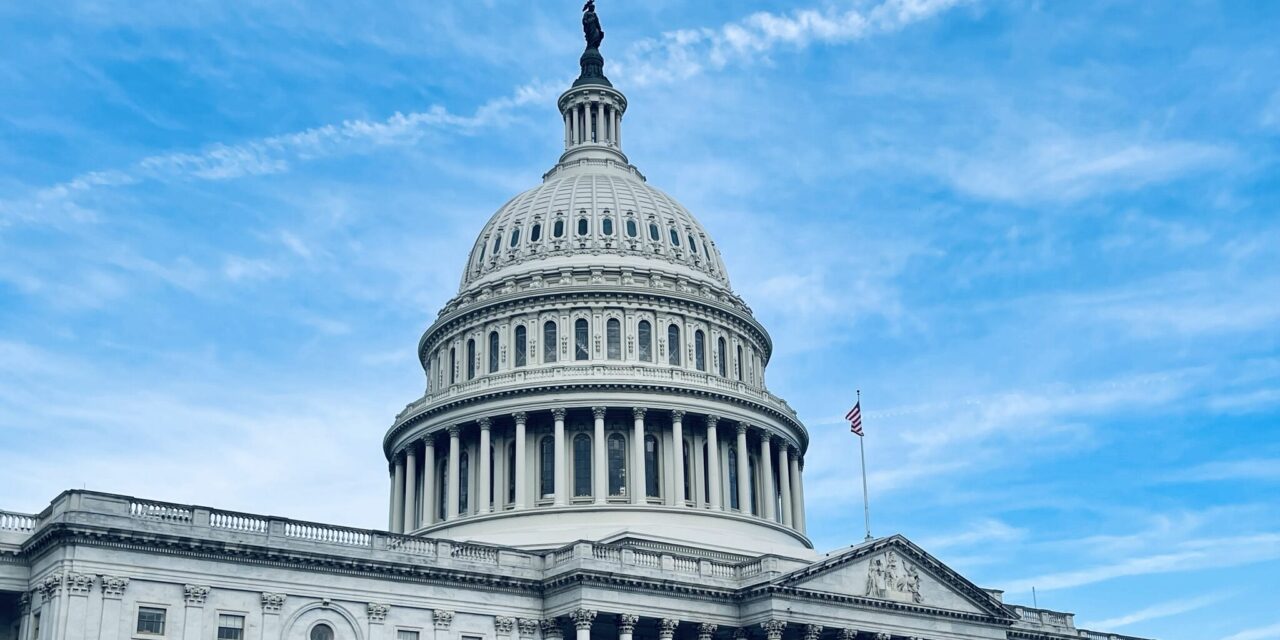 Democrats in the House of Representatives have introduced a bill that would allow undocumented immigrants who have lived in the United States for at least seven years to legalize their status. The bill would change a provision of the Immigration and Nationality Act known as “Registry,” which allows certain long-term residents of the United States who are undocumented—or present in the country under a temporary legal status—to apply for Lawful Permanent Resident (LPR) status (also known as a green card).

To qualify, an undocumented immigrant must have entered the United States on or before a specific date (the “registry date”), must have resided continuously in the country since that date, and must be able to demonstrate “good moral character.” All green card applicants need to pass extensive criminal and national-security background checks.

Since creating the registry provision in 1929, Congress has advanced the registry date four times. The last time was in 1986, when the registry date was changed to January 1, 1972—meaning that only immigrants who entered the country on or before that date could apply to become LPRs. This date is now so far in the past that very few undocumented immigrants currently living in the United States qualify. According to government data, 58,914 individuals became LPRs under the registry provision between Fiscal Year (FY) 1985 and FY 1989. But only 11,191 did so in the 1990s. That number fell to 2,319 in the 2000s and 911 in the 2010s.

The bill introduced on July 20, “Renewing Immigration Provisions of the Immigration Act of 1929,” would create a rolling registry date allowing undocumented immigrants who have lived in the country for seven years or more to apply for LPR status. A total of 46 Democrats have endorsed the bill.

Not all undocumented immigrants who came to the United States seven or more years ago would be eligible to apply for LPR status under the registry provision. Some would not qualify due to criminal convictions or extended periods of absence from the country. But it is likely that most of them would qualify.

Congress has the power to legalize the status of millions of undocumented immigrants who have called this country home for many years. And, by passing this bill, Congress could accomplish this by simply changing one line in a law that is already on the books. This “rolling registry” would create a statute of limitations for being undocumented that would permit people to get a green card so long as they hadn’t committed any serious offenses during their time without status. This could give millions of people the opportunity for a second chance and would prevent the growth of an undocumented population.

Unfortunately, the bill likely faces strong opposition, and is unlikely to be able to garner the 60 votes it would need to clear a Senate filibuster. Although the bill is unlikely to pass this year, it represents the strongest support in decades for what used to be the routine practice of updating the registry date.