Debunking Major Myths About Immigrants’ Socioeconomic Status in the US 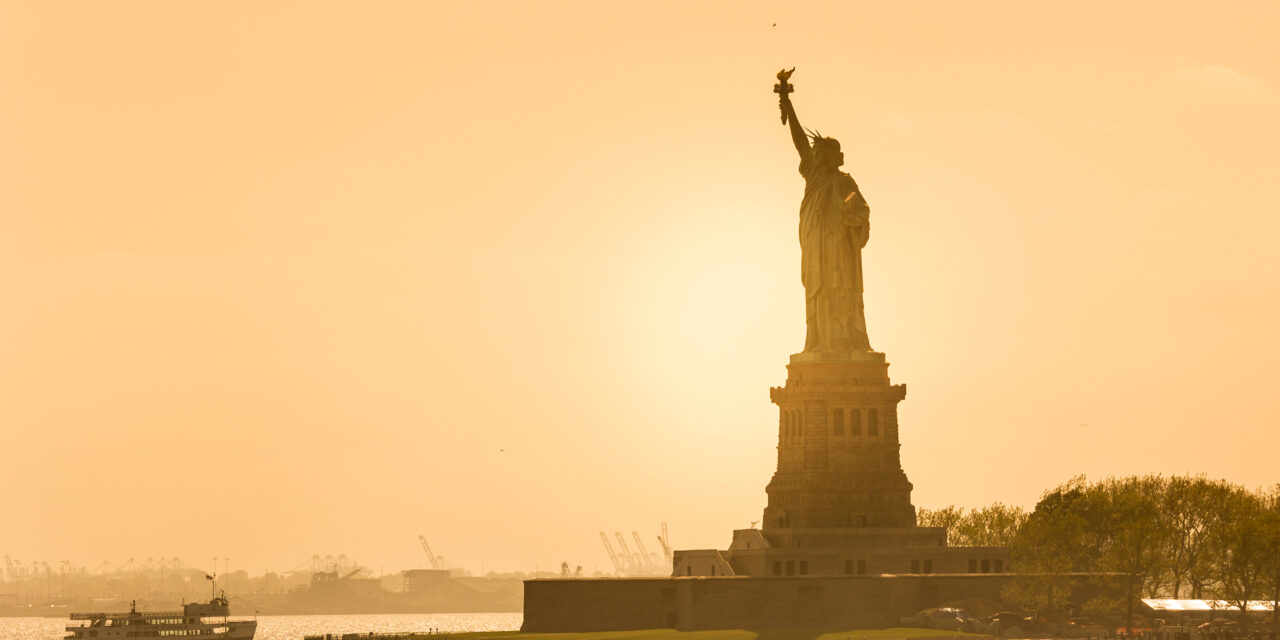 Opponents of immigration often claim that European immigrants who came to the United States in the late 19th and early 20th centuries are radically different than the Latin Americans and Asians who immigrate here today.

A new book by two economic historians disproves that by examining several of the most widely held myths about economic success and cultural integration among immigrants and their children. The book, Streets of Gold: America’s Untold Story of Immigrant Success, was written by Ran Abramitzky and Leah Boustan. The authors recently discussed their book in a webinar held by the American Immigration Council.

The authors draw upon their own groundbreaking research comparing the Europeans who came to this country between 1880 and 1920 with the Latin American and Asian immigrants who have arrived since 1965. Contrary to popular belief, they find that today’s immigrants are in fact very similar to immigrants a century ago. They move up the economic ladder and integrate into U.S. culture at the same rate. Their research also indicates that immigration over the past century-and-a-half has not harmed the majority of U.S.-born workers.

These findings contradict the assertions of anti-immigrant activists that immigrants today are less successful and less willing to assimilate than the European immigrants who came before them—and that immigrants inevitably displace U.S.-born workers in the job market.

The authors of Streets of Gold devoted more than a decade to building the largest immigration database that has ever existed. They began by mining the millions of genealogical records available through Ancestry.com and then linked these records with historical census data, birth certificates, Social Security records, tax records, interviews with immigrants, and congressional speeches about immigration. Combined, this data enabled the authors to track the socioeconomic progress of millions of individual immigrants and their children over time, starting in the 1880s and extending all the way to the present.

This data set covers two peak periods in the history of immigration to the United States. The first began around 1880 and lasted until roughly 1920. During this period, most immigrants came from Europe. After the U.S. government implemented highly restrictive immigration quotas in 1924, immigration plummeted. Once those quotas were lifted in 1965, immigration began to rise again. This second peak period of immigration has lasted to the present time. Most immigrants during this most recent period have come from Latin America and Asia.

Immigrants and their children are upwardly mobile

Streets of Gold reveals that today’s immigrants from Latin America and Asia move up the economic ladder just as fast as immigrants who came from Europe in the late 1800s and early 1900s. However, this has never been a rapid rags-to-riches story. It often took decades for European immigrants to move from low-paid jobs to higher-paid jobs, just as it does for Latin American and Asian immigrants today.

Abramitzky and Boustan also describe how present-day immigrants integrate into U.S. culture just as quickly as immigrants in the past.

Over time, immigrants are (and always have been) increasingly proficient in English and more likely to move out of immigrant enclaves, give their children more American-sounding names, and marry spouses from other countries of origin.

Another major finding in Streets of Gold is that immigrants don’t steal jobs from U.S.-born workers. Most immigrants and U.S.-born Americans are not competing for the same jobs.

Immigrants tend to fill high-skilled or less-skilled jobs for which labor demand is high, but the supply of U.S.-born workers is relatively low. Job competition is greatest between immigrants who have just arrived in the United States and immigrants who have already lived here for several years.

Opponents of immigration try to scare politicians and the public into supporting anti-immigrant policies by arguing that most of today’s immigrants aren’t as successful, upwardly mobile, or willing to become “American” as European immigrants who came here a century ago.

But as Streets of Gold demonstrates, these kinds of arguments are based on myth and stereotype—not fact. And the fact is that immigrants today are following a path very similar to the path of immigrants a century ago.