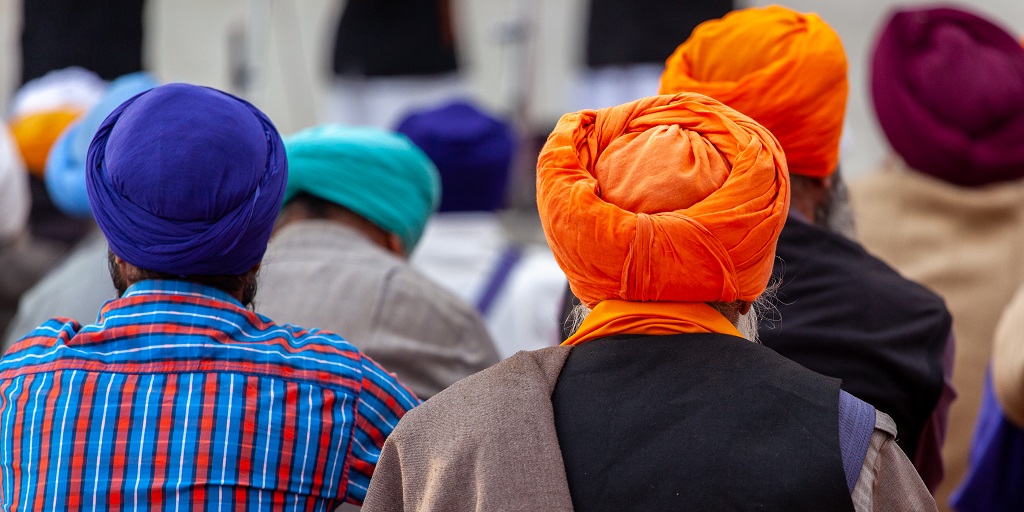 Border Patrol agents in Arizona have been confiscating and not returning the turbans worn by Sikh asylum seekers as part of their religion.

Immigrant advocates and members of Congress have pointed out that this practice is discriminatory and violates federal law, as well as the policies of the Border Patrol’s parent agency, U.S. Customs and Border Protection (CBP). It is particularly egregious that Sikhs—many of whom come to the United States to escape religious persecution in India—face religious discrimination by the Border Patrol when they get here.

There is nothing new about CBP officers (including Border Patrol agents) taking and never returning the personal possessions of individuals in their custody—including religious head coverings. However, in recent months, as more Sikh individuals come to the southern border to request asylum, Border Patrol agents in Arizona have reportedly been targeting Sikh turbans.

On August 1, the American Civil Liberties Union (ACLU) of Arizona sent a letter describing these incidents to CBP Commissioner Chris Magnus. In the letter, the ACLU says that the International Rescue Committee (IRC) of Arizona had documented nearly 50 cases during June and July in which Border Patrol agents in Yuma seized the turbans of Sikhs who were requesting asylum. The ACLU argues that this violates the Religious Freedom Restoration Act and CBP’s non-discrimination policy. In addition, the ACLU notes that immigrant advocates have repeatedly raised this issue with officials at CBP and the Department of Homeland Security (DHS) since at least March 2019.

In response to the ACLU letter, CBP Commissioner Magnus said on August 3 that the agency had opened an internal investigation into the matter. Magnus also stated that “our expectation is that CBP employees treat all migrants we encounter with respect.” However, the confiscation of turbans from Sikh asylum seekers continues. According to the ACLU of Arizona and the Sikh Coalition, as of August 17 at least 12 new incidents had occurred that month alone.

Representatives Raúl Grijalva (Arizona), Joaquin Castro (Texas), and Judy Chu (California) sent a letter to CBP Commissioner Magnus on August 17 asking what measures CBP had taken to ensure that Border Patrol agents “are not confiscating and/or discarding religious items, including turbans, at all border entries.” The letter asked Commissioner Magnus to respond by September 6.

On August 22, the ACLU, the Sikh Coalition, and 162 other organizations sent a letter to DHS Secretary Alejandro Mayorkas denouncing these and other instances of religious discrimination against Sikhs by the Border Patrol. According to the letter, the Border Patrol is not only seizing and then throwing away turbans in both Yuma and Tucson, but also denying vegetarian meals to Sikhs in Tucson. Some Sikhs—who are vegetarians— have “reportedly been ordered to eat meat or starve.”

Asylum seekers fleeing religious persecution should not be subjected to religious discrimination by Border Patrol agents when they arrive in this country. Freedom of religion is one of the founding principles of the United States. It should be a central policy of the Border Patrol as well.