Unpacking the Migrant Shooting in Texas 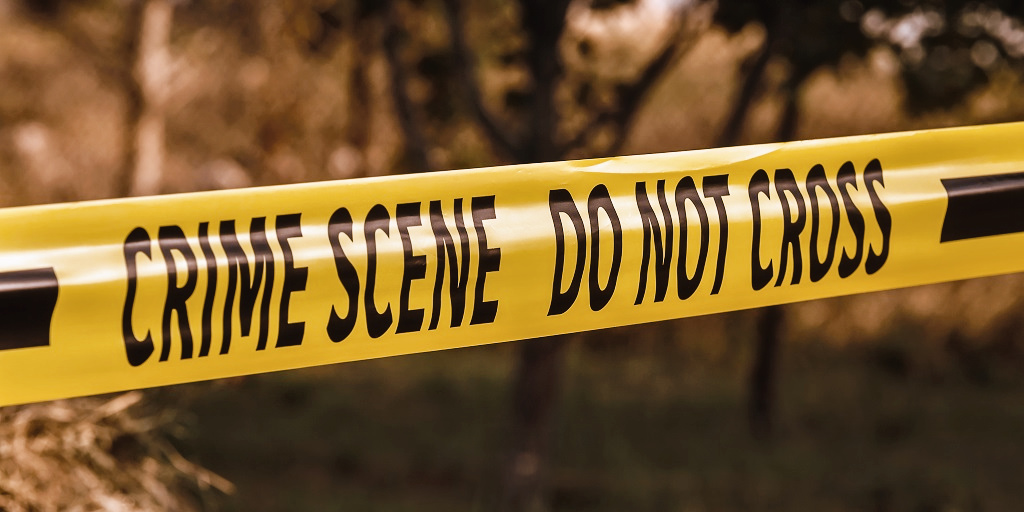 Late last week, detention center warden Michael Sheppard and his twin brother Mark Sheppard were arrested after allegedly shooting into a group of 13 migrants, killing one and seriously injuring another. This incident is yet another example of a tragic outcome for migrants at the border. It was followed the next day by another migrant shooting, also in Hudspeth County, Texas. It was preceded by the death of over 50 migrants who were abandoned by smugglers in a tractor trailer near San Antonio in June.

While we’ve yet to learn the details behind the Sheppards’ involvement in the shooting, we do know that these are not the first allegations raised against former-Warden Michael Shepard. During his tenure as warden at the West Texas Detention Center, Michael Sheppard personally faced allegations of violence and racism by individuals held in Immigration and Customs Enforcement (ICE) detention. More broadly, the detention center faced reports of poor conditions and violence perpetrated by staff.

Despite warnings of impropriety, Michael Sheppard remained in a position of authority over vulnerable migrants and other individuals and was only fired after the shooting. This is yet another data point in a startling trend. Immigrant justice organizations routinely sound the alarm regarding abuses within immigration detention centers. Investigations sometimes ensue, but it is often unclear what steps—if any—are taken to improve detention conditions or hold bad actors accountable.

This culture of impunity combined with mounting anti-immigrant rhetoric from political leaders is a recipe for disaster. In this context, crimes perpetrated against migrants are no surprise. Texas Governor Greg Abbott has cited an “invasion driven by the cartels” at the border, contributing to an unfair association between migrants seeking asylum and drug trafficking and organized crime.

In response to the shooting, Governor Abbott’s office denounced the violence, but also blamed the shooting on Biden’s “open border policies.” Abbott used the opportunity to call on the administration to “stop this humanitarian crisis by securing our southern border.”

Unfortunately, deterrence policies that criminalize migration and reduce access to asylum have proven ineffective and have led to devastating outcomes. Indeed, Governor Abbott has dedicated $4 billion to Operation Lonestar, which aims to leverage state criminal statutes for immigration enforcement purposes. Still, migrant encounters in the state have increased.

Similarly, the implementation of Title 42 has not decreased border encounters. Instead, it has contributed to chaos and danger at the border. Title 42 has significantly restricted orderly processing at ports of entry and has instead fed directly into a lucrative new industry for criminal organizations that seek to profit from kidnapping, extorting, and defrauding migrants at the border.

There is ample evidence that deterrence tactics like Title 42 will not work to solve this “humanitarian crisis.” Instead, we need to promote a fundamental shift in the way we think and talk about immigration at the border.

It is also important that we take steps to increase accountability and learn from prior mistakes. When allegations arose against Warden Michael Sheppard and other detention staff in 2018, migrant deportations impeded investigation. In the recent case, ICE confirmed that the woman who was shot was sent to a Texas hospital but that the remaining victims have been sent to immigration detention pending proceedings.

As victims of a potential hate crime and material witnesses to a murder, these migrants must be protected from potential removal. They should be released from detention and their removal should be deferred throughout criminal proceedings. In addition, they should be provided support to pursue status in the United States, including U visas as victims of a qualifying criminal activity.

These recent shootings signal deep cultural obstacles to the common-sense immigration solutions we need. Rather than stoking public fears about a so-called border invasion, politicians and public figures should focus on building empathy for vulnerable individuals and working to find real solutions together. Building support among politicians and local communities is a critical step toward any meaningful policy reform. 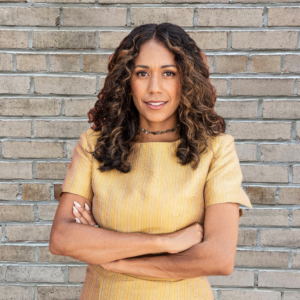 Alex Miller is the Director of the Immigration Justice Campaign. In this role, she supports the strategic vision and advocacy goals of the Immigration Justice Campaign and oversees volunteer recruitment, pro bono placement, and pro bono mentoring. Alex is based in Tucson, Arizona and joins the American Immigration Council from the International Rescue Committee in Arizona, where she directed their programs for asylum seekers and families. Previously, she worked at the Florence Immigrant and Refugee Rights Project, where she spearheaded their Border Action Team, which supports both migrants at the border in Nogales, Sonora and in the detention centers in Eloy and Florence, Arizona. She also worked as an associate at White & Case LLP, where she was deeply committed to pro bono work, focusing primarily on immigration justice and criminal justice. Alex has a wealth of on-the-ground experience designing programs to provide legal and humanitarian services for asylum seekers at the border and in detention as well as advocacy surrounding access to asylum and detention conditions. She received her J.D. from Stanford Law School and her B.S.F.S from the Georgetown School of Foreign Service.