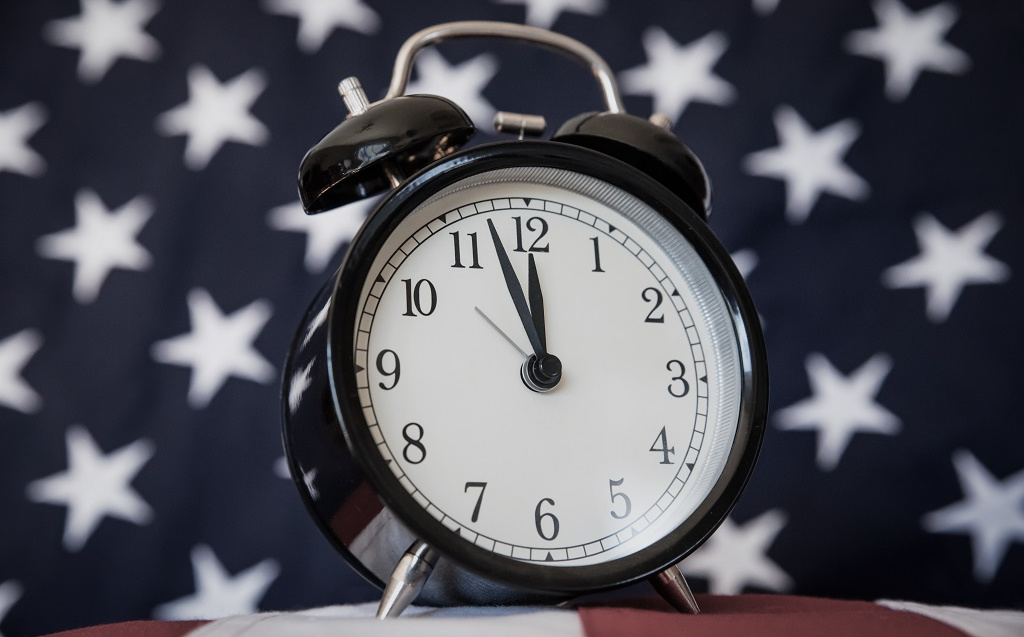 Can immigration avoid a cold winter in Congress? That’s the question immigrants and their advocates are asking as time runs out on the current Congress.

The fate of Afghan evacuees, Dreamers, farmworkers and others who are stuck in our outdated immigration system hinges in the short term on whether crucial legislation can be passed before the new Congress takes over in January, with a split House and Senate making progress even more difficult.

Several major immigration proposals are currently being debated in the final weeks of the year. This includes the Afghan Adjustment Act, protections for so-called “documented Dreamers,” and the possibility of a bipartisan compromise that would protect undocumented youth while cracking down at the border.

The Afghan Adjustment Act would ensure that the 70,000 people evacuated during the fall of Kabul in 2021 have a permanent chance to remain in the United States. Right now, people evacuated during Operation Allies Welcome remain in the United States with “humanitarian parole,” a temporary legal status which does not offer a path to permanently remaining in the country.

Veterans groups from around the country have called for the passage of the Act as a way to fulfill the promises the United States made to those who fought the Taliban and assisted U.S. armed forces over the last 20 years. And the bill is co-sponsored by multiple Republicans, including Senator Lindsey Graham (SC). However, despite strong bipartisan support, it’s unclear whether there are 10 GOP senators who are willing to support the bill, and there is enough opposition among the House GOP that its chance of passage is far lower in the next Congress.

Congress is also running out of time to pass protections for children of parents here in the United States on nonimmigrant visas. When those children turn age 21, they age out of eligibility to maintain status through their parents and they are required to leave the United States unless they can find another way to remain legally, such as a student or employment visa. Many have been living here nearly their entire lives, yet due to immigrant visa backlogs, they risk losing their status long before they would become eligible for a green card through their parents.

A previous legislative fix for this issue was included in an early compromise in the must-pass National Defense Authorization Act. However, when a final compromise was released on Tuesday, December 6, this fix had been stripped out. That leaves the Fiscal Year 2023 omnibus budget bill as the last chance for inclusion this winter.

Negotiations also continue on the Farm Workforce Modernization Act, which passed the House in 2021 with strong bipartisan support in a 247-174 vote. The bill would provide a path to permanent legal status for more than a million farmworkers and their spouses and children, requiring them to pay a fine and satisfy several other conditions. The bill would also revise the current system for seasonal agricultural labor by expanding the H-2A visa process.

If the bill is not passed by the end of the year, then it would first have to be passed again by the House next year, an unlikely prospect given the statements made by House Minority Leader Kevin McCarthy (R-CA) that he will not bring any bills to the floor which provide “amnesty.”

Finally, on December 5, reports emerged of ongoing negotiations between Senators Sinema (D-AZ) and Tillis (R-NC) about producing a compromise to provide permanent status to some Dreamers in exchange for changes to border policies.

According to public reports, the deal could include protections for roughly two million undocumented youth, in exchange for tens of billions in border infrastructure and personnel funding, an extension of Title 42 for at least another year until new “regional processing centers” come online, and new limits on asylum. There would also reportedly be significant new funding for asylum officers and immigration judges.

If adopted, this deal could be the most significant compromise on immigration in 25 years, and the first time since 1986 that Congress passed a law legalizing more than 2 million people. Polling shows strong support for providing a path to status for people brought to this country as children, among all political parties. Despite that, since the DREAM Act was first introduced over 20 years ago, Congress has failed to act.

However, after years of neglect, and deliberate damage done to the asylum system under the Trump administration, the U.S. asylum system is in tatters. Extending Title 42 even further, while making it harder for people to seek asylum in the first place, could do even more damage to the United States’ promise to offer protection to those who are vulnerable and facing persecution. Bipartisan negotiations may still produce a deal that streamlines the asylum process without undermining fundamental due process, but there is a serious risk that any deal will end up pitting asylum seekers against undocumented youth.

Congress has just a few weeks to figure resolve these issues, at the risk of potentially years more delay—and significant human cost. Our immigration laws are outdated and inhumane, and lives are at stake every day Congress fails to act. In the last waning days of 2022, Congress may finally come through. But the clock is ticking.