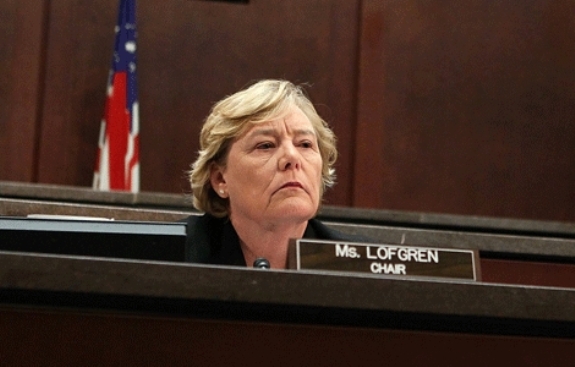 NDN is currently holding a forum on Immigration Reform and the Next Administration at the Democratic National Convention in Denver.

NDN President Simon Rosenberg began the conversation acknowledging that the Democrats have “woken up” to the relevance of the immigrant voting population in the upcoming election.

During her segment she addressed the broken state of our immigration system and the need to reform US immigration policy. Lofgren said that we need to work with the new president to “put some sense” into our immigration laws. She acknowledged that though any immigration system should involve enforcement, the current administration is the “worst” we have ever had in terms of enforcing immigration laws–using the appointment of utterly inexperienced Julie Meyers as the head of the Immigration and Custom and Enforcement Agency (ICE) as an example. She voiced her frustration with the entire administration who she described as “not really seeming to care” about the issue.

Lofgren also discussed her concern over the decline in due process–particularly in Postville, Iowa.

She denounced the US immigration system for being an “expensive, stupid system that has not solved our immigration problems.” In reference to border enforcement, she described current US actions as “chasing the nannies and busboys through the desert as the drug cartels get a free pass.”

Lofgren acknowledged that with Barack Obama, she is confident that we will get comprehensive immigration reform in the first term.