CIS At It Again With Noncitizen Voting Claim 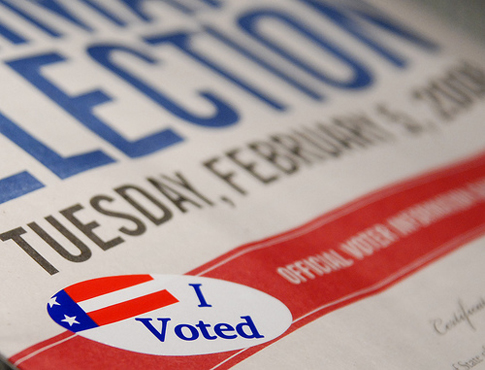 This week the Center for Immigration Studies released a report entitled “Allowing Noncitizens to Vote in the United States? Why not” and hosted a panel to discuss it at the National Press Club.

The thin attendance at the event can only mean that CIS is beginning to lose its credibility among mainstream media and the reasons why were evident.

After the author of the report went through his findings, he and the rest of the panelists basically said noncitizen voting is an isolated occurrence and even failed to become public policy in “a liberal enclave” like San Francisco. The only example they held up and used repeatedly was a 20-year old example of the small town of Takoma Park, Maryland (pop. 17,000) where non-citizens are allowed to vote in local elections.

John Fund of the Wall Street Journal said non-citizen voting “does not have popular support” and revealed that he was essentially there to plug the release of his new book.

CIS has become the go-to place for reporting on problems that don’t exist and have become experts on stirring up anti-immigrant hysteria. CIS’ work does not inform and support the real thinking that needs to go into immigration reform, it avoids it.

So why release this report now? Mark Krikorian of CIS explained that the report was needed as a pre-emptive strike and compared noncitizen voting initiatives to gay marriage initiatives noting “we never thought people would try to change the constitution so that men could marry men.”