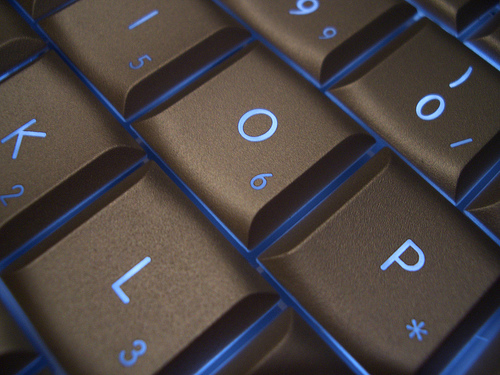 The Center for Immigration Studies (CIS) released a new and highly misleading “report” claiming that E-Verify–a federal web-based employment verification program–is 99.5% accurate. This is yet another report in CIS’s long series of dubious “studies” issued to stall meaningful immigration reform and push its deportation-only agenda.

By claiming that E-Verify is highly accurate, CIS believes it can convince the public and Congress that the program must be reauthorized and expanded so that it would be mandatory for every single employer. This would mean that every single U.S. worker would have to get permission from the government to work – and the impact of a single error could be devastating. CIS can continue to use statistics that make E-Verify attractive. However, nothing will change the fact that E-Verify is not a solution to our nation’s serious immigration problems, and that attempts to expand the program will harm lawful U.S. workers.

The CIS report is based on misleading data coming from a small sample of 1,000 queries to the system coming from voluntary E-Verify users in 2007. Seeing as only about 1% of employers are currently using E-Verify, the results are not useful for predicting what would happen if all 7 million U.S. employers were forced to use the system.

Even the government has disputed CIS’ 99.5% conclusion. In fact, Richard Stana of the Government Accountability Office testified at a May 2008 Congressional hearing that it was “misleading” to claim that the E-Verify error rate is less than 1%. In fact, many of the tens of thousands of workers who receive final non-confirmations are actually work-authorized.

CIS also claims that businesses that participate in E-Verify are “likely to be spared the intensity of stepped-up worksite enforcement investigations.” However, CIS neglected to mention that using E-Verify does not provide any immunity against government enforcement actions. Both Swift & Co. and Howard Industries were raided, even though both companies had been using E-Verify.

The bottom line is that the accuracy rate of E-Verify is unacceptable – each error means that a U.S. citizen or legal U.S. worker could be denied employment and a paycheck because the government database contains an error. Furthermore, no matter what the accuracy rate, E-Verify is a problematic program that has harmful consequences for U.S. workers and employers. Stronger worksite enforcement does not solve the problem of undocumented immigration. In fact, it will cause more workers to go to the underground economy, costing the U.S. tax dollars and leaving workers more vulnerable.Fixing the U.S.’s broken immigration system is a necessity, but simply expanding the problematic E-Verify would cause more problems than it would solve.